Delhi Govt. Approves The Setting Up Of An Incubation Centre To Promote Startups

Delhi Govt. Approves The Setting Up Of An Incubation Centre To Promote Startups

Equipped With Residential Facilities, The Centre Will Be Capable Of Facilitating 50 Startups 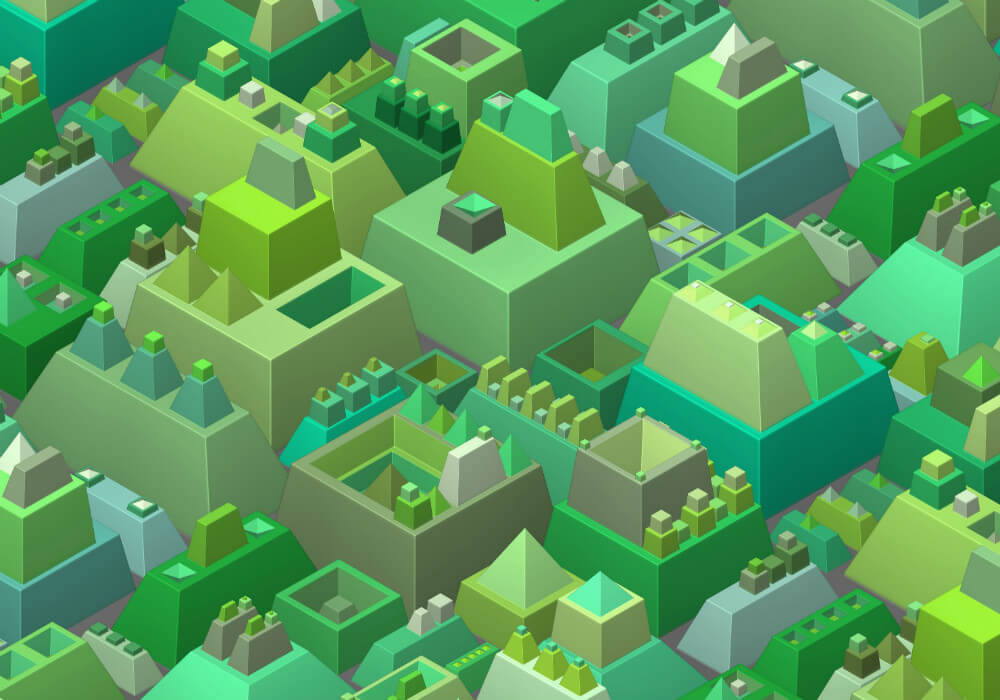 Delhi’s Deputy Chief Minister Manish Sisodia has approved the setting up of the centre at the Delhi Emporium on Baba Kharag Singh Marg in central Delhi, reports NDTV.

The emporium has a total carpet area of 7,476 Sq Ft and Sisodia believes that the emporium has sufficient space to accommodate the proposed innovation centre.

Sisodia stated, “Delhi being the national capital and centre of economic, social, educational and technological activities is ideally placed for developing itself as a major centre of innovation and start-up culture.”

The incubation centre will help in building and developing the startup culture in the state. The Deputy Chief Minister believes that this will further help create more jobs in the state.

As per the report, it would be an independent registered non-profit organisation and become an intersection for the startup community, government, corporate, academic and research sector.  The centre will also offer residential facility for the entrepreneurs and startuppers.

However, the Deputy Chief Minister didn’t speak about whether any funding and mentorship support will be extended to those startups incubated in the centre.

Meanwhile, Delhi’s neighbouring state, UP is also planning to set up the country’s largest startup incubation centre in Lucknow.

Speaking at the UP Investors’ Summit, additional chief secretary, IT and electronics, Sanjiv Saran stated that the government plans to develop Lucknow as a centre for all such activities since there is a need for the startup economy to grow manifold.