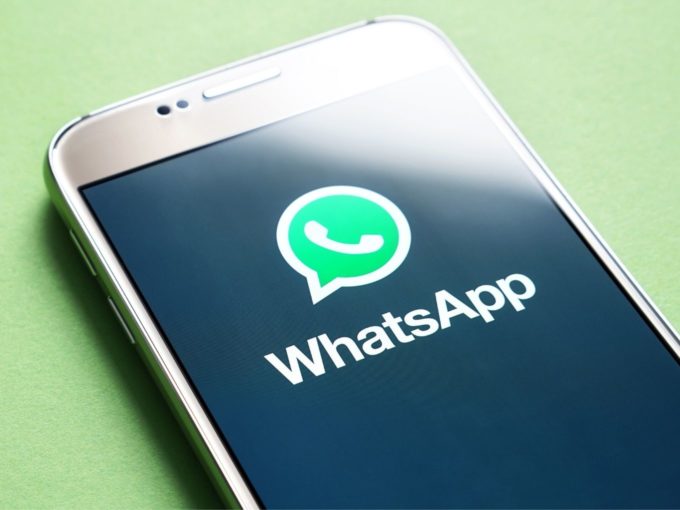 The Delhi High Court on Thursday (April 22) rejected a plea by WhatsApp and Facebook to overturn an order by the Competition Commission of India to investigate allegations of abuse of dominance against the messaging platform’s new privacy policy.

The big tech giant and its sister messaging company had earlier petitioned the SC to block the probe as several cases related to the privacy policy were pending before the higher courts. However, Justice Navin Chawla reportedly said that this rationale doesn’t hold and the competition watchdog cannot be bound by the outcome of those cases to commence its own investigation.

According to a Bar and Bench report, senior counsel Harish Salve, representing WhatsApp in a hearing on April 13, had said that the matter is already pending before the Supreme Court and the investigation taken up by CCI is just a “headline-grabbing endeavour”. He added that WhatsApp cannot ‘see’ any user conversations and all the conversations are protected by end-to-end encryption. Besides this, all the messages are deleted from the company’s servers after they are delivered.

In its March order to complete the investigation within 60 days, the competition regulator had said that the new privacy policy is ‘exclusionary and exploitative’ and it would enable WhatsApp to abuse its dominant position in India.

“Today’s consumers value non-price parameters of services viz. quality, customer service, innovation, etc. as equally if not more important as price. The competitors in the market also compete on the basis of such non-price parameters. Reduction in consumer data protection and loss of control over their personalised data by the users can be taken as reduction in quality under the antitrust law,” said the order.

Meanwhile, the Atmanirbhar Digital India Foundation (ADIF), a lobbying group formed by Indian founders in January this year to fight the dominance of big tech companies like Google, Facebook and Amazon in the country, has filed a petition in the Supreme Court against WhatsApp’s new privacy policy. The matter is yet to be listed for a hearing in the apex court, according to a person close to the developments who did not want to be named.

The petition, a copy of which has been reviewed by Inc42, says that WhatsApp adding UPI payments is illegal and it should be stopped. The ADIF petition also makes the contention that WhatsApp is biased in its approach to the privacy of Indian users, as it has offered a better policy in Europe under the General Data Protection Rights (GDPR) regulation.

Interestingly, amid a series of data breaches in the country, the ADIF has requested the SC to hold that a data fiduciary — meaning companies and organisations that hold user data — should be made liable for any data leak on their platforms.  Since it is not clear yet if the courts have jurisdiction over data fiduciaries in the absence of a data protection law, the petition also requested to settle the question. The Personal Data Protection Bill, which aims to provide a legal framework for data protection in the country, is yet to be passed as law.