Justdial has violated the Trade Mark Act as well as the Copyright Act, claims PVR

The case will now be heard on May 27

Agreement between PVR and Justdial terminated on August 15, 2018 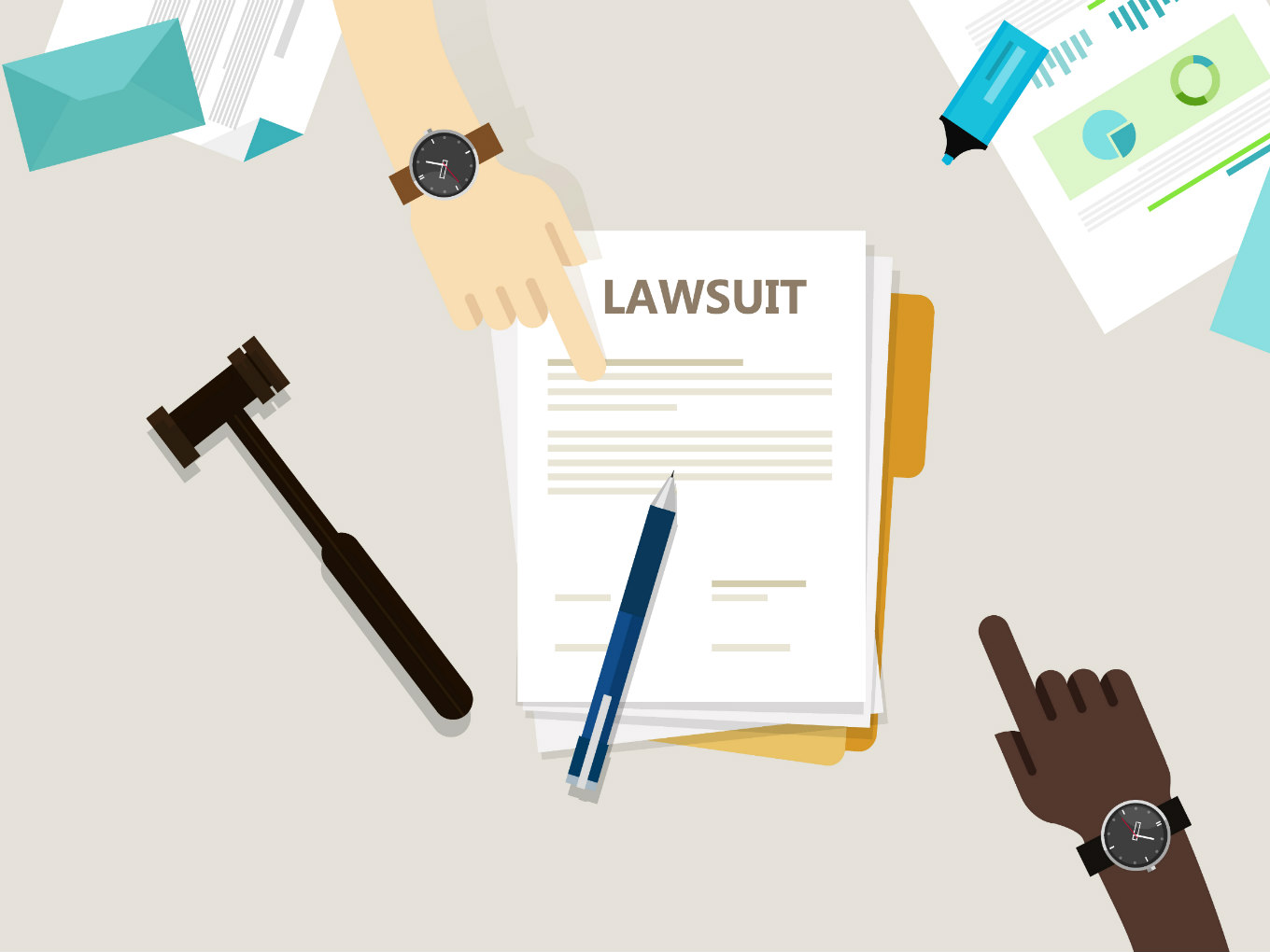 Hearing a lawsuit filed by Delhi-headquartered film entertainment company PVR Cinemas, the Delhi High Court has asked Justdial to restrain from using the registered mark PVR or any deceptive variant thereof which is identical or similar to PVR in respect of meta-tags in any manner.

On May 31, 2016, Justdial had entered into an agreement with PVR to list PVR Cinemas and its shows and other related details on its search pages. The agreement expired on August 15, 2018 but Justdial continues to show PVR Cinemas as well as the timings of the shows on its app.

Speaking to Inc42, advocate Saurabh Srivastava who is representing PVR in the Delhi High Court said the Justdial App has been using a web development standard called frame to display the booking page from the PVR website. As a result, Justdial users could book tickets without leaving the app, completely bypassing the PVR website.

This is not only the violation of the Trade Marks Act but also the Copyright Act, 1957, Srivastava added.

The court has issued a notice to Justdial and its directors. Ordering in favour of PVR, the single judge bench of Delhi HC presided by Justice Manmohan, said that prima facie it is a case of infringement and passing off. Further, irreparable harm or injury would be caused to the plaintiff if an interim injunction order is not passed.

The Suit: Justdial Vs PVR

PVR Group owns multiple trademarks and brand marks around PVR. This includes PVR, PVR Cinemas, PVR Directors Cut, PVR Superflex etc. In its lawsuit, which Inc42 has accessed, PVR claimed that the contents of PVR Cinemas’ webpages are original literary works within the meaning of Section 2(o) of the Copyright Act, 1957 and hence the company is entitled to protection under Section 13 and 14 of the Copyright Act, 1957.

The annual revenue generated by PVR by selling food and tickets under the trademark PVR for the year 2017-18 was INR 2,365 Cr, while the expenditure on advertising and promotion incurred was INR 40.76 Cr approximately. PVR claimed that 70% of the ticket bookings occur through its mobile application as well as its websites, which collectively account for 55% of the company’s yearly turnover.

Justdial, in addition to being a hyperlocal search engine, is also is an online one-stop shop for movie ticket bookings, online shopping and more through one app.

With PVR, Justdial had entered into a non-exclusive ticketing agreement on May 31, 2016, for a period of one year. The agreement had then allowed Justdial to access to PVR’s ticketing software to book tickets for PVR cinema halls. The duo signed a fresh agreement on November 6, 2017 which lasted till August 15, 2018 and thereafter there was no arrangement between the parties.

However, even after the expiry of the agreement, Justdial continued to provide online ticket bookings of movies shown at the plaintiff‟s cinema halls by providing deep-links of the BookMyShow and Paytm platform.

The suit argues that, by the infringing web pages, Justdial is proving show-timings of movies shown at the plaintiff’s cinema halls and by using the technology of deep-links or framing (where the entire web page of the plaintiff is reproduced without leaving the defendant‟s platform Justdial), consumers/visitors who click on the show timings are redirected to the plaintiff’s web page or the web page of third parties (i.e. PayTM or BookMyShow) from where bookings could be made.

Asking to file all the additional documents in support of the claim, the court has directed to list the matter on May 27, 2019.

This is not the only issue with Justdial. As reported by Inc42, last week, a major loophole at Justdial exposed user data from over 100 Mn users.

According to a report in The Ken, Justdial has 10,000 employees and has low revenue growth of 8%. Of the 105 Mn visitors, it gets every quarter, it needs to purchase over 75% from other search players (cue, the Google/Facebook ‘tax’). It is getting squeezed by vertical specialists such as Zomato, BookMyShow and CarDekho on one end, and by biggies Google and Facebook on the other.