OYO had sought an ex-parte injunction from the High Court

Hotelier associations were planning an OYO boycott from June 20 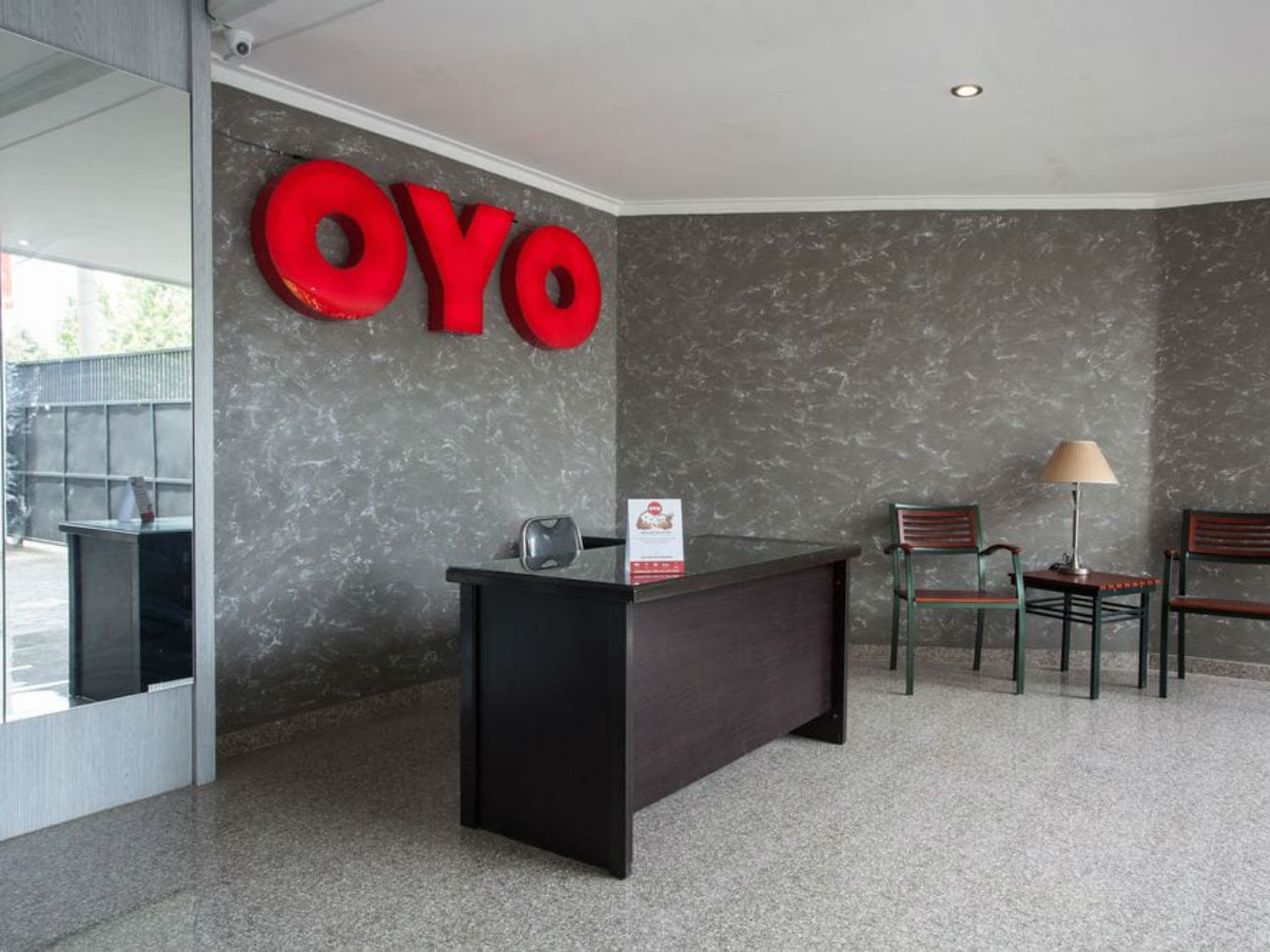 The order issued by a vacation bench of Justice Jayant Nath noted that OYO has an appropriate agreement with other hoteliers and service providers and the associations act of calling for boycotting the company prima facie would be illegal.

The order comes after OYO sought ex-parte injunction to restrain the association and its members from giving effect to any “threats” advanced through its undated notice and as mentioned in news articles.

Upon enquiry, an OYO spokesperson told Inc42: “Citing recent instances of vested interest groups and individuals in the garb of local association diktats resorting to strongarm tactics and harassment of OYO hotel owners to prevent them from going about their contractual commitments, the Honourable High Court of Delhi has injuncted/ restrained Hotelier Welfare Association and office bearers from inducing hotel partners of OYO to breach their agreement with OYO by denying to honour bookings. The order also restrains them from conducting activities to obstruct OYO’s business operations.”

The case developed over the last few weeks where hotel asset owners from across the country started coming together to voice their concerns against OYO’s unfriendly business practices. They had been alleging disregard to agreed floor prices, deep discounting practices, non-transparent charges, irrelevant levies in addition to high-handedness and one-sided enforcement of the contract when it comes to deliverables by the hotel asset owner(s).

As a result, multiple hotels had started disallowing OYO bookings and treating them as walk-ins. However, an OYO spokesperson had reportedly said that they “are not seeing any unusual patterns of check-in denials emerging from our data on UP, Haryana, Gujarat, and Maharashtra.”

Further, a notice by association also called for hotel owners to boycott and block OYO rooms from June 20.

OYO has now explained to the court that it is a hospitality company and in the business of standardising unbranded budget hotels, bed and breakfast and guest houses as per its specifications through online and offline channels.

The company has said that it enters into business arrangements with service providers/ hoteliers who agree to permit OYO to have full control over pricing and any booking brought in by the hotel, and give full authority to it to determine and publish room tariffs on its website and mobile application.

The suit alleged that the association has been “illegally conspiring and colluding with other similar associations… to come together and protest and coerce the plaintiff to submit to the unwarranted, illegal demands, thereby making its business halt and causing grave inconvenience/ unrest to public at large”.

It also claimed OYO has more than 1.35 lakh bookings across India in the present period and this may affect the travellers. It also said that the defendants were earlier the business partners of the plaintiff and now have formed an association and have been acting against it.

The court has now sought to restrain the association from boycotting or banning the company in any manner by “lobbying and colluding with one another” during pendency of the suit.

It issued notice to the associations on the suit and listed the matter for further hearing on August 5.

OYO had been embroiled in protests from hotel owners and hotel associations from last year. In December 2018, the Federation of Hotel and Restaurant Associations of India said apart from breach of contract, most of its members have grievances with OYO, regarding endorsement of and hoarding illegal and unlicensed bed and breakfast apartments, flats in residential/commercial buildings, and such other independent structures as hotels.

At the time, OYO had denied any such allegations.