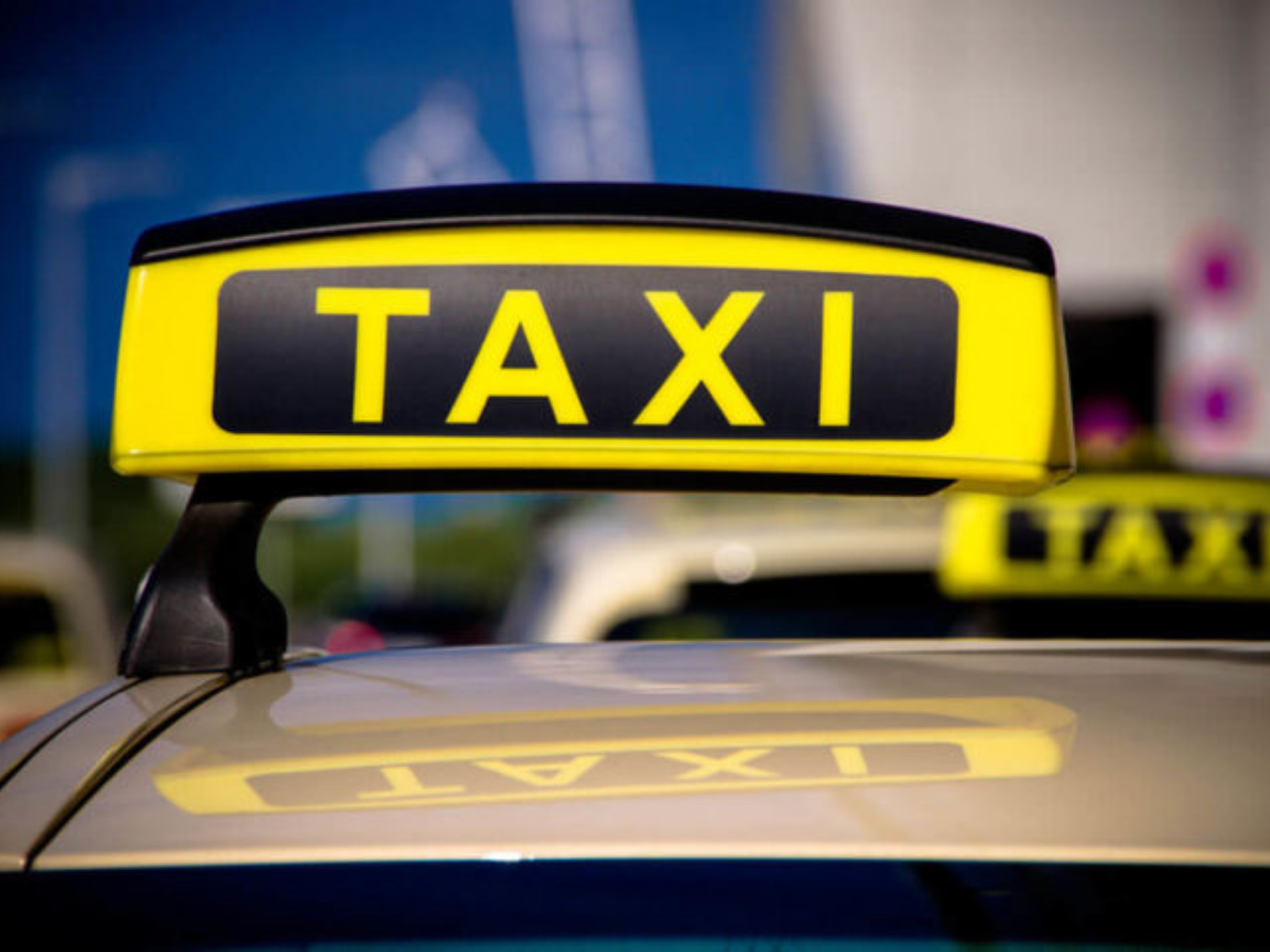 We had a meeting with transport minister Kailash Gahlot. He assured us that he would consider our demands and asked us to wait for 10 days: Drivers’ Welfare Association

The fare revision committee will be headed by the special commissioner of the State Transport Authority.

The committee has been asked to submit a report at the earliest.

Drivers of mobility apps such as Ola and Uber have postponed their strike for 15 days after the Delhi government assured them that a panel will be set up to look into their demands for fare revision.

“We had a meeting with transport minister Kailash Gahlot. He assured us that he would consider our demands and asked us to wait for 10 days,” news agency PTI quoted Ravi Rathore, president of the Sarvodaya Drivers’ Welfare Association, as saying.

Earlier on Wednesday (April 20), the Delhi government said it will constitute a fare revision committee to look into the demands raised by auto and taxi unions. The panel will be headed by the special  commissioner of the State Transport Authority.

The panel will also include deputy commissioner and deputy controller of accounts. Besides, it will also have members from Resident Welfare Associations, commuters and students.

The drivers’ unions met Gahlot on Wednesday and presented a host of demands, including fare revision and subsidy for CNG vehicles. In a statement, Gahlot said, “Over the last two days, I have met with many auto and taxi unions and discussed various issues they are facing.”

He added that the fare revision committee has been issued directions to submit a report at the earliest. possible.

“The drivers will now return to work on Thursday”, Rathore said.

Auto, taxi and cab drivers went on strike on April 18 demanding an increase in fares owing to the sharp rise in prices of petrol and CNG.

The drivers gathered at Jantar Mantar on Wednesday to press for their demands. The auto and taxi association of Delhi also wrote to Delhi Chief Minister Arvind Kejriwal on April 6, calling for a subsidy of INR 35 per kg on CNG.

Auto fares in Delhi were last revised in 2019, while taxi fares were last increased in 2013.

The Russia-Ukraine war has led to a rise in global crude oil prices. Between March 22 and April 6, petrol and diesel prices were increased by around INR 10 per litre. On the same lines, compressed natural gas (CNG) has also witnessed a hike of INR 15.6 per kg in the last six weeks. In Delhi, petrol is now priced at INR 105.41 per litre, while diesel costs INR 96.67 per litre. Meanwhile, CNG is selling for INR 71.61 per kg.

India imports about 85% of its energy requirement, and the surge in oil prices will lead to an increase in the country’s import bill. This has also led to an overall increase in commodity prices, leading to higher inflation.

The trend is expected to continue in the coming days as well. According to a report, oil  marketing  companies are expected to further hike petrol and diesel prices.