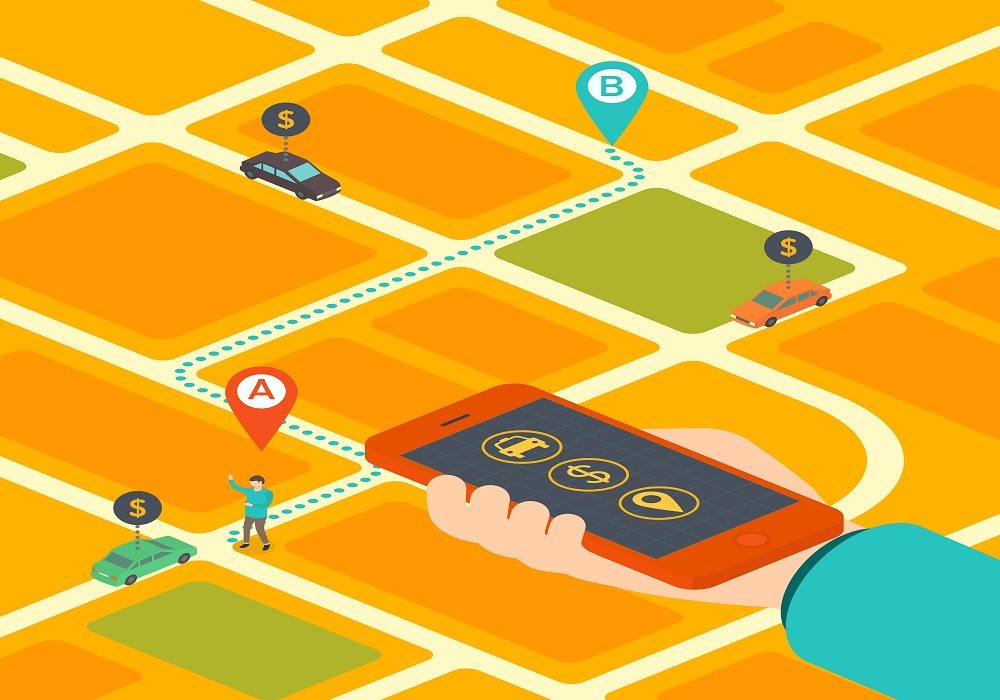 Govt. had attempted this before in 2014 too, by launching PoochhO app

Transport Minister has called this new app, an upgraded version of PoochhO

Along with this new app, now Govt also has a common mobility card which can be used for both bus and metro commute

Yesterday, Delhi Government has launched a commute planning mobile app, ONE Delhi, which can be used to plan travel across multiple government transport facilities such as metros and buses. The app is part of the state government’s efforts to streamline the daily commute. It had earlier launched a common mobility card, ONE Delhi card, which can be used in tandem with the new app.

One Delhi app offers features such as getting an estimated time of arrival for the bus, bus and metro route details, real-time location tracking of buses/metros, bus & metro schedule and fare information, plus the option to search and plan the journey between two points. However, it does not allow users to break their route plan using both the metro and public bus routes. The app comes with pre-stored tourist locations in Delhi.

Currently the app does not support all busses plying with the Delhi Transport Corporation.

Back in 2014, the Delhi government had launched a similar travel planning app, PoochhO. The app had 100K total downloads till now on Google, a miniscule fraction of Delhi’s population of 29 Mn.

Even though, the app offered various features such as finding routes across auto, taxi, bus and metro, topped with the ability to book and live track auto and bus rides, the app could not gain popularity among the masses.  According to some user reviews on Google Playstore, PoochhO app showed frequent bugs and was not compatible with the latest android versions, until recently (February 15).

As per the transport minister’s press statement, ‘One Delhi’ app is an upgraded and refined version of PoochhO app.

ONE Delhi app closely competes with an international player, Moovit. This US-based app offers journey planning services across five cities in India along with a global presence in 90 countries. Another, Delhi-focused app in the segment is, AppsPundit’s Delhi Metro Route Map and Fare, which offers delhi metro route and fare and bus number guide along with Hindi language support.

In Bengaluru, the government had launched a BMTC app which allow users to navigate through state’s bus routes. Mumbai also has a local route planning application called Mumbai (data)-m-indicator.

For a service targeted at the masses, it is interesting that the app does not have vernacular language support. Also, the app needs an active internet connection to even access basic features like bus and metro schedule, which could have been made available offline. In addition to this, the app is not yet available for iOS users.