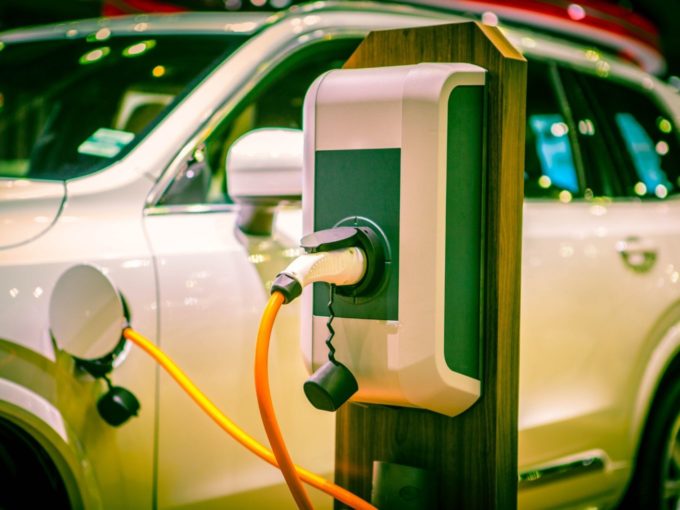 The charging station, which is installed near SDMC market area of Greater Kailash, is just the first one of the 75 charging stations the bodies are planning to install in Delhi. With this move, EESL and SDMC plans to set up boost the adoption of electric vehicles (EVs) in the national capital.

As Delhi is currently the most polluted city in the world, the adoption of green mobility is the need of the hour for the state. For this, the Delhi government has also rolled out a draft EV policy in 2018, which will be applicable till 2023.

The Delhi government has pointed out that it aims to have EVs as nearly 25% of all vehicles on the roads by 2023. For this, the government’s policy has clarified that its EV policies will be applied exclusively to battery electric vehicles (as defined in Annexure -1, FAME India).

The policy will not cover other types of electric mobility such as mild hybrid, strong hybrid and plug-in hybrid electric vehicles, which have both internal combustion engines (ICE) that run of petrol and diesel.

The draft policy focusses on incentivising the purchase and use of electric two-wheelers and supporting the electrification of public/shared mobility. Moreover, it also targets to create jobs in driving, selling, financing, servicing and charging of EVs.

In addition to this, the government is also working on other aspects on the side. Last month, the Delhi government also passed an order stating that all EVs should have a green number plates, which will help the authorities to easily identify the electric cars. It is also currently working on a new parking policy, under which the government might impose no or lower congestion charges/parking fees on the EVs.

Moreover, the Delhi government is also considering a subsidy of up to INR 22,000 on electric two-wheelers. With this, the government wants to ensure that they cost less or equivalent to petrol-run scooters.

According to the World Economic Forum (WEF) report, which is in collaboration with Ola Electric Institute, on EV Policies of India, India has the potential to become the largest EV market in the world. The report analysed the EV policies and programmes of 10 states, including Andra Pradesh, Bihar, Karnataka, Kerala and Maharashtra and union territories (UT) like New Delhi.

The report noted that along with encouraging the use of EVs and other electric mobility, the government is also discouraging the use of fuel-run vehicles by introducing pollution cess, air-quality parking surcharge and an environment compensation charge. In addition, the report adds that the government plans to set up an electric vehicle charging station at every three kilometres.