Delhi Gets IoT-Driven Garbage Bins Which Informs Authorities When Full

Delhi Gets IoT-Driven Garbage Bins Which Informs Authorities When Full

These bins are currently being deployed in North and South Delhi

The initiative aids in reducing hazards such as bad odour 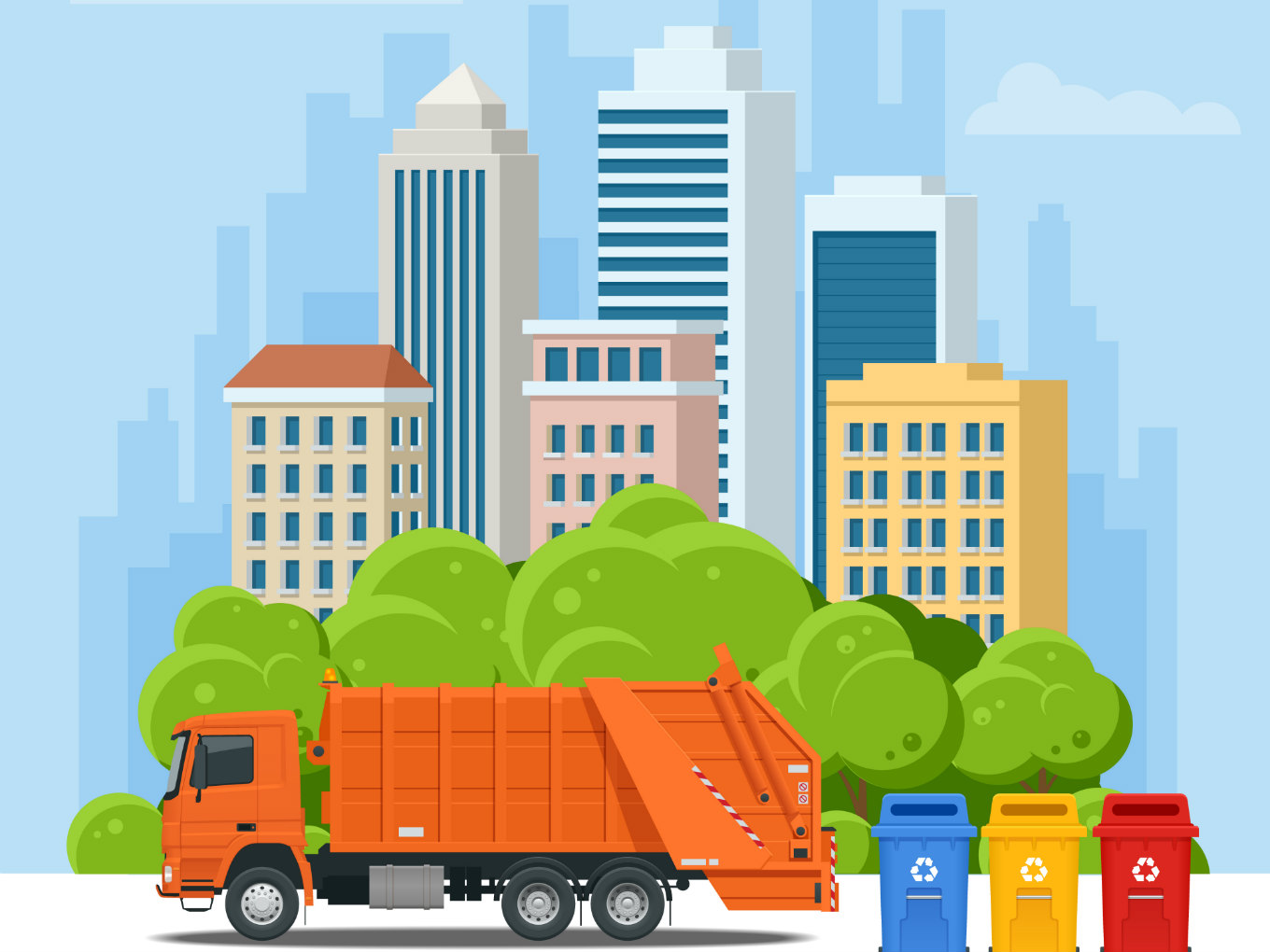 Steel Authority of India Ltd (SAIL) has launched Internet of Things (IoT)-driven garbage bins across South and North Delhi Municipal Corporation area, which automatically sends a signal to the waste collection authority once the bins are full.

One of the key problems the Smart Garbage Bin solves is that it pre-informs the authorities, preventing bins from overflowing. Improperly disposed-off garbage is one of the main causes of the spread of various diseases as well as bad odours.

These waste bins are made up of SAIL SALEM stainless steel and will be set up in underground Reinforced Cement Concrete (RCC) pits at the corporation’s smart garbage station.

“There will be separate bins for recyclable and non-recyclable wastes. The RCC pits will be covered with a pit-cover fabricated out of stainless steel slip-free sheets. Suitable openings on the pit cover will allow the sanitation crew to dump the collected garbage into the bins placed underground,” SAIL said in a statement.

The IoT-driven initiative is fitted with a real-time indicator of the garbage level in the waste bin at any given time. The data is useful in scheduling waste pick-up accordingly and also for optimising routes for waste collection vehicles. The bins use ultrasonic sensors for detecting the level of trash in the bin.

Furthermore, SAIL is reportedly planning to set up such bins in other municipalities, and may even consider taking up the production on a commercial scale too.

While the waste generated at home is collected by the garbage collector who then dumps it at the community bin. The urban local bodies (ULB) then collect the waste from these bins.

A similar smart bins project were earlier initiated by the Bengaluru state government. In January last year, the Bruhat Bengaluru Mahanagara Palike (BBMP) had initiated a smart bins pilot at the Vidhana Soudha and Cubbon Park in the city and said to expand the scheme with the project’s success.

Even the government has recognised the similar Smart Trash Can project, which is aided by the ultrasonic sensor interfaced with Arduino UNO to check the level of garbage filled in the dustbin and sends the alert to the municipal web server once if garbage is filled.