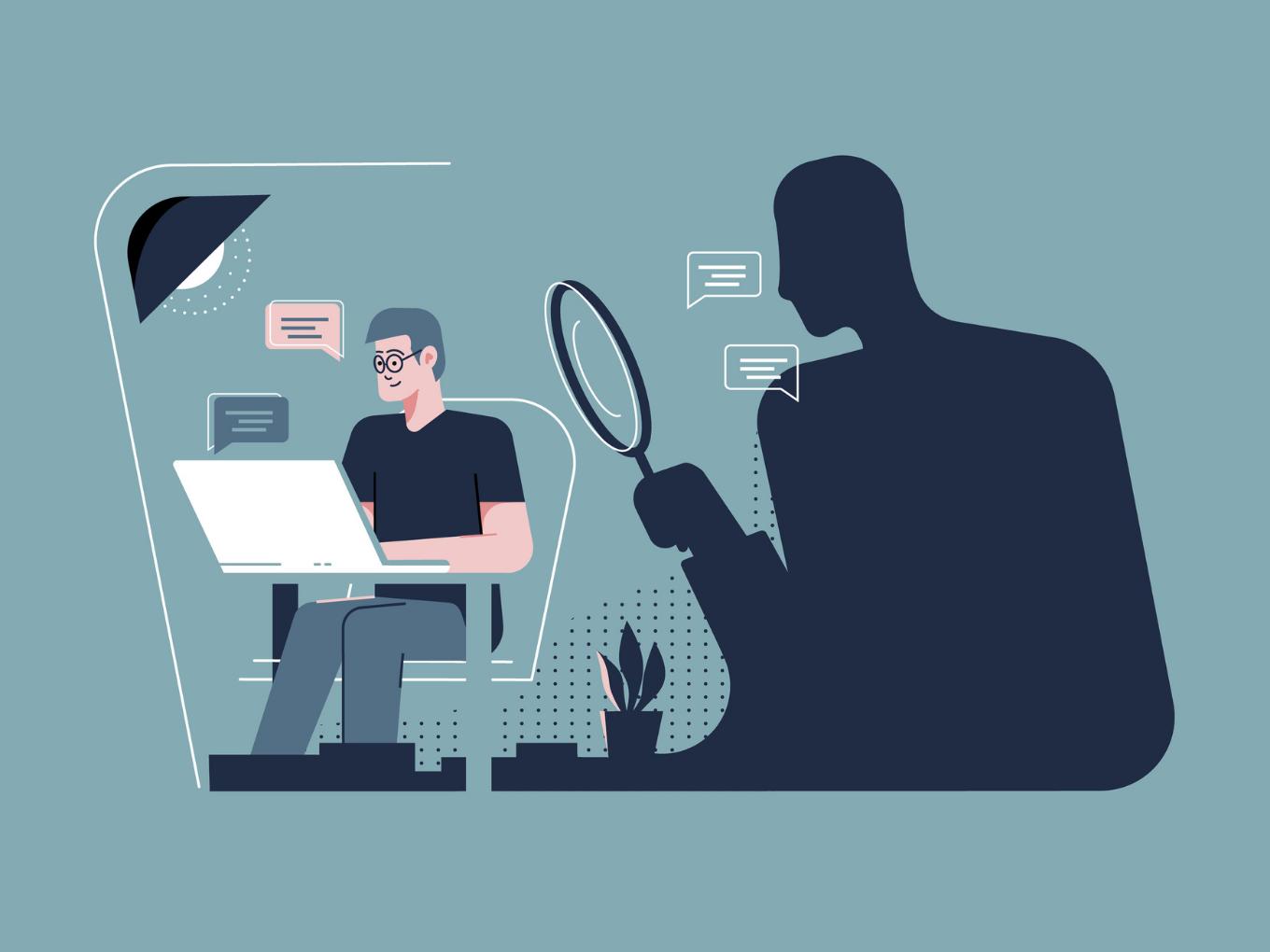 The I-T Department’s raid came a day after the central government banned 54 Chinese apps over privacy, security, and espionage issues

The raids were carried out in multiple offices located in Delhi, Gurugram and Bengaluru over a tax evasion probe, as reported by PTI

The said department has taken various financial documents, account details, and documents related to the telecom major’s business activities in India and overseas transactions under its custody for further investigation

The raids were carried out at multiple locations on February 15 after the government banned various Chinese apps calling them a ‘threat to privacy and security of Indians’. They were allegedly transferring sensitive data to Chinese servers, as suggested by various media reports.

Meanwhile, the raids were launched as part of a tax evasion probe, news agency PTI reported. The I-T Department has taken financial documents, account details, and information related to the telecom major’s business activities in India and overseas transactions under its custody for further investigation.

The Chinese telecom major further said that it would approach related government departments for more information and clarity and fully cooperate as per the rules and regulations of the Indian government and follow the right procedure.

According to the government, the applications banned recently are clones of earlier versions that were taken down in 2020 and obtained critical permissions to collect sensitive user data, misused and transmitted real-time data to servers located in a hostile country.

Huawei, said to have the second-largest number of phone users in the world, was not allowed to carry out 5G trials in India.

Add to that, this is not the first time that a Chinese tech firm’s office has been raided. Before this crackdown, the premises of Chinese phone companies Xiaomi and Oppo were also raided in December 2021. The searches were carried out in 11 states for allegedly evading taxes and breaking tax rules.

Income-Tax officials had also raided Chinese-government controlled telecom vendor ZTE in August last year over charges of hiding information and evading taxes. Searches were carried out at five premises of ZTE, including its corporate office, the residence of the foreign director, company secretary, account person and cash handler of the company.

The examination of import bills vis-a-vis sale bills showed that there was a gross profit of approximately 30% on the trading of equipment. It was found during the search although the company had been booking ‘huge’ losses over the years.

The government has also banned games of Chinese origin, with publishers and tech giants such as Tencent, Alibaba, NetEase and others seemingly impacted by this crackdown.

According to an official statement about the ban, “These 54 apps allegedly obtain various critical permissions and collect sensitive user data. These collected real-time data are being misused and transmitted to servers located in hostile countries.”

“The apps are also said to have other capabilities that raise serious concerns such as espionage and surveillance activities. These apps were allegedly engaged in activities prejudicial to the sovereignty and integrity of the country also posing serious threat to security of the state and defence of India.”

In 2020, the central government had also banned TikTok and other popular short video Chinese apps following a major tussle at the international border. When TikTok was banned on June 29, 2020, the list included around 59 apps in total. Other popular apps on the list were Shareit, Shein, Xiaomi Mi Community, Clash of Kings, Weibo, Likee, among others.