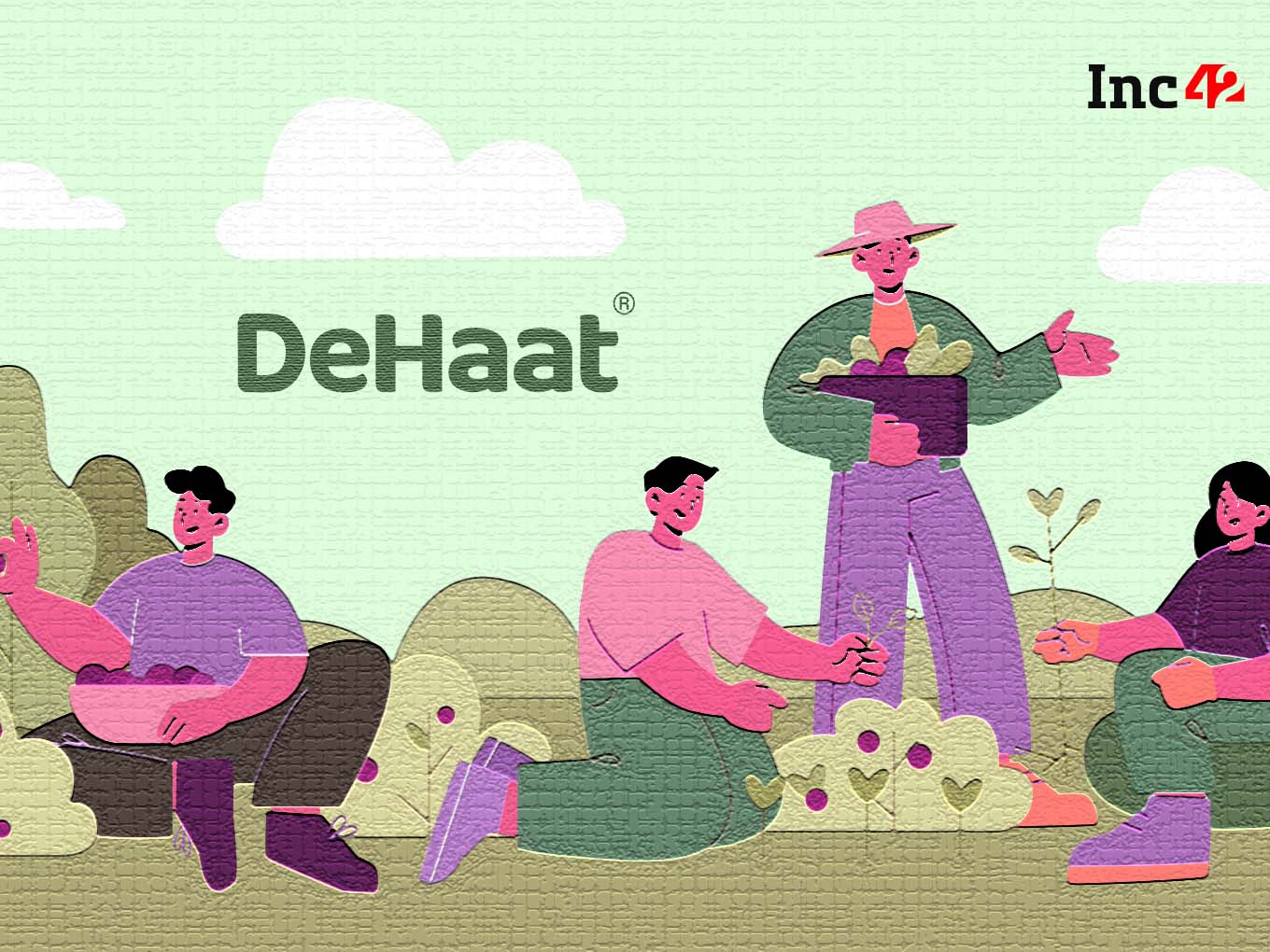 One of the most valued agritech startup DeHaat has seen its losses widen by almost 3X on a year-on-year basis.

The full-stack agritech startup has also seen its revenue from operations almost double in the financial year ending on March 31, 2021. DeHaat has earned INR 358.2 Cr from its operations, a 186% rise from INR 125.1 Cr it earned in FY20. 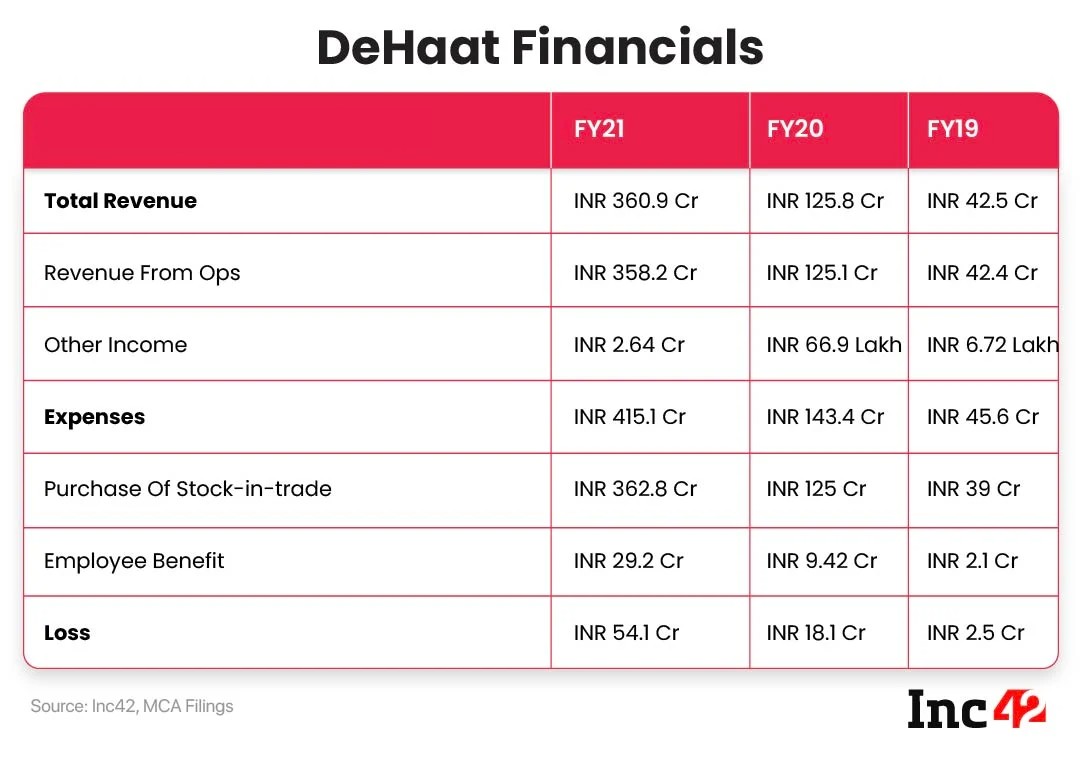 The startup has created a rural retail network of more than 3,000 DeHaat microentrepreneurs for last-mile delivery. It claims to serve more than 650K farmers located across Bihar, UP, Jharkhand and Odisha.

DeHaat plans to onboard 5 Mn farmers by 2024. In October last year, it bagged the second largest agritech funding worth $115 Mn in its Series D round. The funding was led by Sofina and Lightrock India and saw co-investment by Temasek. The round also had participation from existing investors Prosus Ventures, RTP Global, Sequoia Capital, and FMO.

The round pegged the startup’s valuation to $500 Mn – $550 Mn. This investment has come exactly nine months after DeHaat closed $30 Mn in a Series C round led by Posus Ventures.

It has also acquired two startups to date — VezaMart, a platform that builds farm management solutions for farmers and FarmGuide, which creates information symmetry in agriculture through ICT and data analytics techniques.