According to the TechSci Research report, AR and VR market in India is projected to register a CAGR of 55.3% from 2016 to 2021 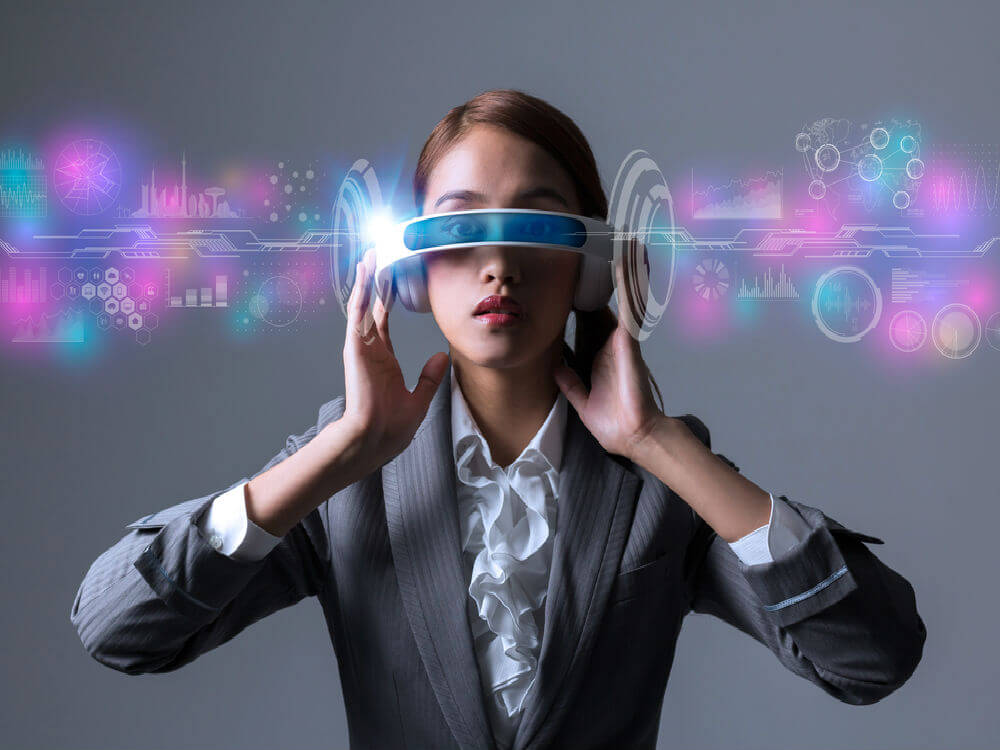 The startup, founded in 2014 by Prashanth Aluru and Gaurav Baid spent four years developing their technology IP and launched it commercially last year.

“AR/VR has shown strong emotional connect with GenZ and younger millennial consumers, a segment that brands have struggled to engage with in recent years and a segment that has far more spending power today than they did five years ago,” said Sravanth Aluru, CEO of Avataar.me.

There are over 10 US patents behind Avataar’s plug and play platform, and the fresh funds will be deployed towards research and development initiatives, it said.

“In 2019, more than 300 Mn users were actively using AR. Spends on AR tools for creating social engagement for brands along with ‘try-before-you-buy’ experiences is expected to grow 10X by 2023. Undoubtedly, the time for AR/VR is now, with ecommerce being one of the broadest applications,” said Shailesh Lakhani, managing director, Sequoia Capital India.

According to the TechSci Research report, the augmented reality (AR) and virtual reality (VR) market in India is projected to register a CAGR of 55.3% from 2016 to 2021. The rising applications of AR and VR in education, defense, healthcare, finance and shopping along with the ecommerce industry and many other sectors are anticipated to give rise to business demand for these technologies in the Indian market.

Many believe that AR and VR can have the same impact that the internet had on retail businesses, that Amazon effectively leveraged to score one over Walmart. Similarly, AR and VR are expected to be disruptive technologies that will lead to a shift in how consumer demand is generated and business models.

For example, AR applications can enable consumers to make more informed buying decisions while for retailers, the technology will make it easier to engage with the target audience.

With AR in retail or even ecommerce, a customer can juxtapose various products next to real-world elements in a 3D view. This has a major impact on which product is finally purchased.

Avataar has clientele primarily in the US and in Asian countries outside India at present. The company is focusing on building penetration into digital volumes in these markets while eyeing possible expansion to European markets in the future. The company currently works with Instagram, Facebook, Messenger, WhatsApp, Snapchat, Google ARCore, and Apple ARKit, which gives it wide acceptability.

The startup generates revenue from two channels. One is AI-led content creation from the brand’s existing 2D product catalog and the other is the platform’s end-user reach in terms of actual AR/VR engagements. While the first is a fixed cost as per the AI render cost, the other is a volume-dependent platform pricing for customers based on the number of end-consumer impressions the campaign ends up driving.