It will focus on seed, pre-Series A and Series A rounds of AI and deeptech startups

It has made 13 investments so far, including Wysa, Pyxis, Locus, Agnikul and more 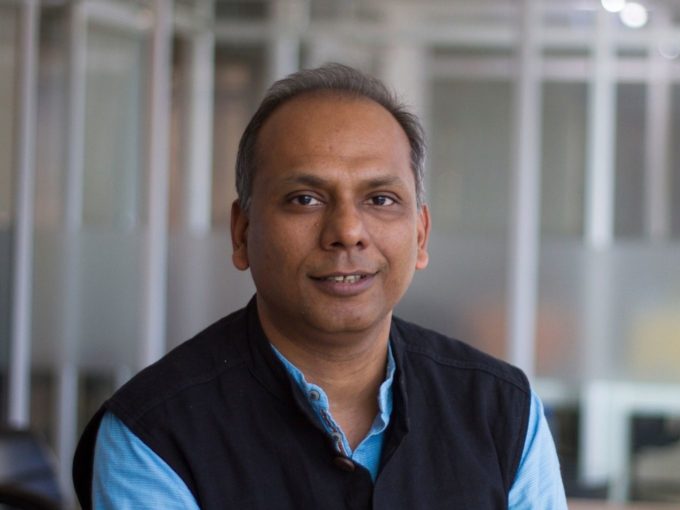 Early-stage venture capital firm pi Ventures, which invests in artificial intelligence and deeptech startups, is looking to raise INR 565 Cr ($75.7 Mn) with a greenshoe option of INR 185 Cr ($24.8 Mn) for its second fund, which could stretch to over $100 Mn if the fund is oversubscribed. The venture fund will be used to invest in 25 Indian startups.

The VC firm has already received market regulator Securities and Exchange Board of India’s (SEBI) approval in March 2021 to raise the fund. pi Ventures will continue to focus on early stage investments across seed, pre-Series A and Series A rounds in startups that are looking at disruptive AI technologies as well as deep tech sectors — including space technologies, material science, biotech and life sciences.

Commenting on the fundraise Manish Singhal, cofounder and managing partner at pi Ventures said, “With AI and other technologies steadily maturing, we can expect some interesting applications in the coming days. With this fund we aim to support talented entrepreneurs who are creating disruptive products that are solving big fundamental problems, with unique solutions on the back of technology innovations.”

He further adds that the firm’s investment strategy has worked well so far and has helped it create a list of healthy portfolio companies that have “scaled massively” despite the ongoing pandemic.

Established in 2016 by Singhal, pi Ventures raised INR 225 Cr ($30 Mn) for its first fund in 2018, through which it invested in 13 startups such as AI-based diagnosis platform Niramai, logistics tech startup Locus, mental health startup Wysa, aerospace manufacturer Agnikul and AI marketing cloud company Pyxis, among others.

Earlier this month, another deeptech startup fund Speciale Invest raised INR 140 Cr ($18.7 Mn) for its second fund to make investments across India and Asia. The firm initially aimed to raise a corpus of INR 100 Cr ($13.4 Mn), but the round was oversubscribed to its present amount.

Besides this, India DeepTech, a pan-industry alliance focussed on the sector, announced the cohort for its first accelerator, consisting of nine stage deep tech companies working across automation, robotics, biotech, genomics and cybersecurity segments.