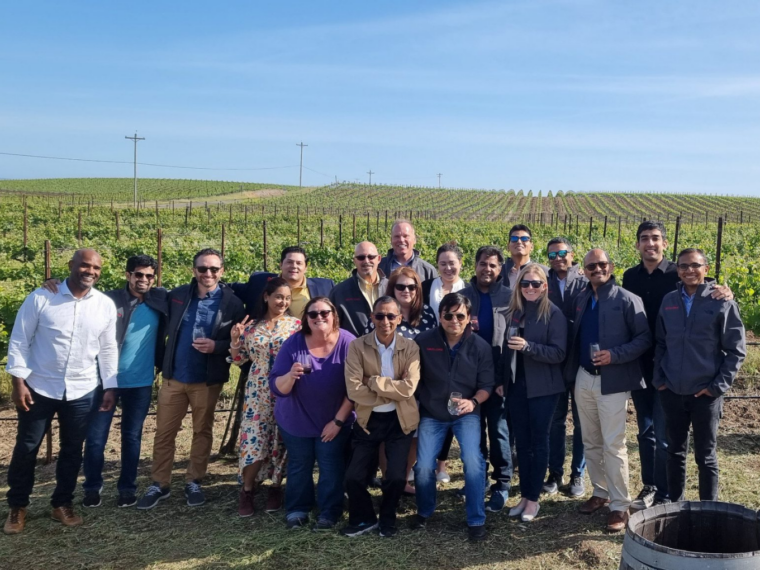 With the current fundraising, Seclore has raised $46 Mn to date, the startup said in its statement

Seclore claims to be working with more than 500 global enterprises including American Express, Applied Materials, ADM, Saudi Telecom, and ICICI Group, among others

Data security solutions provider Seclore has announced the closure of its $27 Mn Series C funding round. The round was led by Chicago-based Origami Capital Partners and Oquirrh Ventures.

The funds will be used for expanding Seclore’s team and customer base in North America.

With the current fundraising, Seclore has raised $46 Mn to date, the startup said in its statement.

The latest development comes after Seclore bagged $12 Mn in its Series B funding round in 2016. The round was led by Russia-based conglomerate Sistema JSFC’s Sistema Asia Fund.

Founded in 2005 by IIT alumni Vishal Gupta and Abhijit Tannu, Seclore is a data-cen tric security platform that helps organisations and government bodies protect and track data within and outside their companies.

Explaining the company’s functions, Vishal Gupta said, “Data is in transit with third parties, public clouds, and personal devices. Enterprises cannot afford to chase this data through its lifecycle. Seclore’s data-centric approach is geared toward relieving enterprises from protecting infrastructure to protecting what really matters — the data.”

Seclore claims to be working with more than 500 global enterprises including American Express, Applied Materials, ADM, Saudi Telecom, and ICICI Group, among others across the globe.

Seclore said its solutions are being used by more than 2000 companies and government organisations in 29 countries for data security, governance, and compliance objectives.

In a bid to safeguard consumers’ data, the Indian government has created a Data Protection Bill. On 16th December last year, a report on the bill was presented by the Joint Parliamentary Committee (JPC).

At the moment, the government is working on clearing the bill in parliament.

In March this year, the Union Minister for IT, Ashwini Vaishnaw informed that the government would be able to decide on the Data Protection Bill latest by the Monsoon Session.

In essence, the Data Protection Bill will safeguard an individual’s personal data and also, build a data protection authority for this. It will prohibit using users’ personal data without their consent.

While the making of the Data Protection Bill is in full swing, private players are becoming prone to cyber attacks.

Recently, Fintech giant Razorpay has become a target of hackers who wiped out INR 7.3 Cr from the platform. The startup reported this crime to South East cyber crime police on May 20th. The theft was noticed when the company’s officials were auditing transactions and could not reconcile receipts generated from 831 transactions.