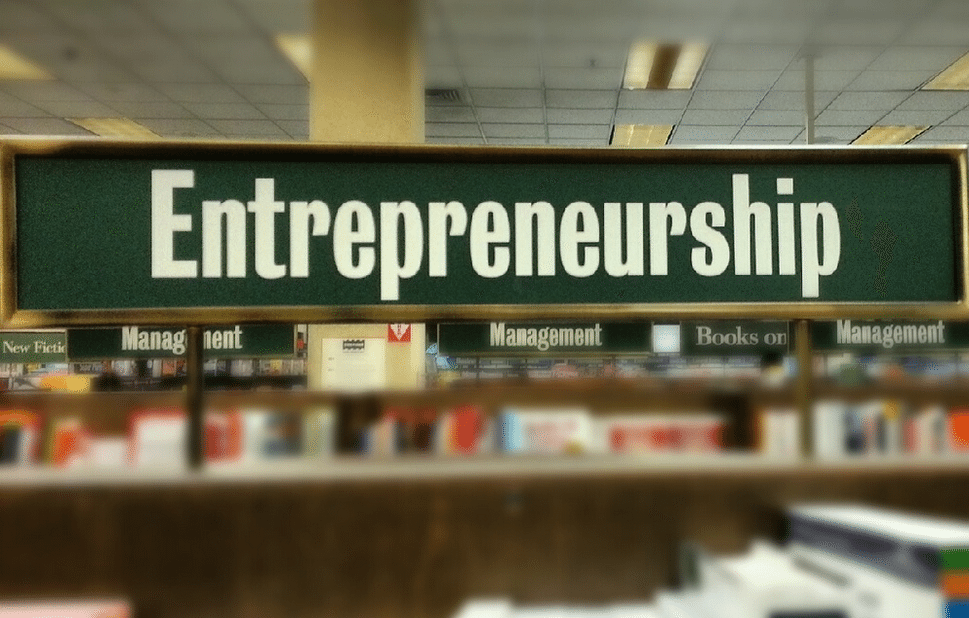 There’s no doubt technology entrepreneurship is becoming its own kind of celebrity. Here is a quick rundown of its appearances on the national stage:

The story of the founding of Facebook receiving a feature-length Hollywood portrayal in The Social Network; Hollywood celebrities like Ashton Kutcher, Justin Timberlake, MC Hammer, Lady Gaga and Justin Bieber investing in technology startups and making their presence known in Silicon Valley; Bloomberg creating an American Idol-esque TV show based on the the New York City session of TechStars; Bravo creating a full-blown reality TV show called “Silicon Valley”; and a surge of new technology companies offering their stocks on the public markets, from Facebook to Zynga, Groupon, Pandora and LinkedIn.

As a result of all the attention, we have a phenomenon TechCrunch has dubbed “The New Silicon Valley Douchebag.” Everyone and their mother is now an angel investor, and it is safe to say the celebritization of entrepreneurship is only going to get stronger.

We need to start the conversation now about how to handle this double-edged sword, so that the soul of Silicon Valley doesn’t get vaporized from the heat of the limelight.

Why is it a double-edged sword? On one hand, celebritization will attract a huge new wave of talent from around globe to Silicon Valley and inspire many impressionable young people to aspire to become an entrepreneur rather than a Wall Street banker or a Hollywood actress. This undoubtedly is a very good thing. The Silicon Valley ethos is a lot more empowering than the narratives most young people are being told around the world. A few months ago, we had a group of Danish Entrepreneurs over at our startup house who told us that when young people in Denmark talk about changing the world, most people tell them, “Who are you to try to change the world? Sit down. Go to school. Get a job. Learn your place.”

I hope we abolish that narrative completely. But let’s not swing the pendulum too far in the other direction and spread the delusion that starting a company is something anyone can do to get rich and famous quickly. Eric Ries has recently become fond of saying, “Entrepreneurship is not cool, it’s not sexy and it’s totally uncomfortable. It’s boring and grueling, and that part is never part of the movie.” And I don’t expect it to be part of the Bravo Reality TV show either.

The celebritization effect has caused a meteoric rise in the type of person we are calling the “Starstruck Entrepreneur.” This rise is actually dangerous to the health of the startup ecosystem. A few months ago, College Humor released the following brilliant caricature of the Starstruck Entrepreneur that sadly hit a little too close to home:

These creatures seem to come in two types. The first type is an “idea guy” who saunters over from Hollywood ready to wow with you a next-generation social media analytics platform. Or maybe he’s a self-proclaimed “business model and monetization expert” fresh off the MBA assembly line. This type has an annoyingly loud mouth, but is relatively harmless.

The second type of Starstruck Entrepreneur is far more dangerous. This type includes engineers and designers who have a lot of talent for building technology products, but, because they’ve been infected by celebritization hype, limit their ambitions to being able to say, “Hi, I’m the Founder and CEO of Self-Aggrandizing Apps.” So instead of applying their talents to a company that is actually poised to solve an important problem and become a transformational company, they build another vapid iPhone app that nobody wants. As a result, many potentially transformational startups are inflicted with dysfunctional teams as a result of the depleted hiring pool.

We need to quarantine the Starstruck Virus before it leads to an epidemic facepalms — or worse. The reason the Starstuck Virus is so deadly is that it ends up severely circumscribing both the economic potential and societal impact of entrepreneurship by suffocating the early-stage startup ecosystem with increased noise, increased distractions, corrupted motivations and misapplied of talent.

Fortunately both strains of the Starstruck Virus have a similar remedy. I advocate the dual pronged approach of sociological and methodological (note that the Starstruck Entrepreneur falls short on both economic impact and long-term societal impact):

One potent approach to eradicating the Starstruck Virus is to ignore the infected person. This deprives the Starstruck Narcissistic Personality Disorder of its lifeblood: your attention.

In more severe cases it may be appropriate to use a more vigorous approach: Take a page out of the book of paranoid conspiracists and fight back through the four-step approach of Identify, Vilify, Nullify, Destroy. When a Starstruck entrepreneur tells you their idea, don’t smile and nod or (heaven forbid!) tell them their idea is awesome. Tell them their idea is crap. Or, if that is a bit harsh, at least ask them if it’s really the most important thing they could be working on, and whether they’d like to sell sugar water the rest of their lives — or change the world.

Methodologically speaking, both investors and entrepreneurs need to get better at recognizing where companies are in the startup lifecycle and let results speaks for themselves. Instead of over-investing as investors often do, investors can invest appropriate amounts so that entrepreneurs don’t have so much rope they end up hanging themselves. And entrepreneurs can set better expectations for themselves about validating whether people do — miraculously — want another mediocre to-do list app. This approach is practical and avoids unrealistic authoritarianism, like implying people shouldn’t have the right to start a company. This does not tell Starstruck Entrepreneurs they can’t pursue their flights of fancy; it simply lets gravity quickly pull them and their Hollywood halos back to reality, and towards work that actually matters. This cleans out the junk in the startup ecosystem — an ecosystem that powers tomorrow’s economic future.

The technology entrepreneurship world is rightfully attracting a lot of press, attention, and money as one of the world’s best avenues towards continued economic prosperity, but it must learn to bestow adulation only on the people creating truly transformational companies — otherwise, the Starstruck virus will fester.

As the power of entrepreneurs increases, we would love see the community strive to remember why we do this. It’s not about the fame, glory or money. It’s about building products that transform the world and drive the humanity forward.

[Editor’s Note: This article is a republication from the HBR magazine]