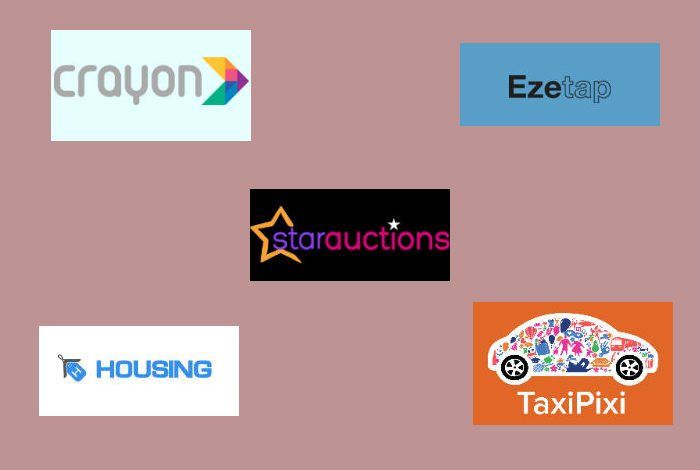 Celebrity Connect service from Times Mobile – Follo has launched a new offering called StarAuctions. This will enable follo users to bid and buy memorabilia of their favourite movie stars.

Follo enables the users to share & receive real-time updates about their favourite celebrities.

To offer range to its users, Follo has signed up many leading Bollywood and Regional stars for their memorabilia. The first item on bid is the famous SKELETON BIKE used by PRK in his blockbuster movie, Anna Bond. Fans of PRK can bid on this bike from Web, WAP or Follo App and make it a part of their collection by winning the bid. StarAuctions is accessible to fans at www.follo.co.in/starauctions from web and mobile. During the auction process, follo users will receive notifications, on bidding / outbidding, ensuring they have the best chance of winning their dream memorabilia, anytime and anywhere.

It also has a mobile Application which allows users to get multimedia updates (text, audio, video) from their favorite celebrities on their smart phones.

With Jungle Ventures, Singapore-government-owned Spring Seeds Capital also participated in this round.

Crayon Data was launched in 2012 by Suresh Shankar and Srikant Sastri , to help traditional enterprises tap into the power of Amazon-like analytics, with a vision to simplify big data.

Today, Customers have more channels, more devices, more influences and more choices than ever before. Ironically, they also have less time to navigate choices and are less confident and satisfied with their decisions. “We started Crayon Data with the vision of helping businesses simplify choices for their customers which will lead to increased engagement, satisfaction and a more robust bottom line,” said Suresh Shankar.

Crayon Data helps enterprises connect their internal data with the unstructured data outside, including digital and social media. By connecting multi-dimensional data, the platform provides richer and more intelligent data-led decisions to its clients. Crayon Data has its headquarters in Singapore and development centres in Singapore and Chennai.

Delhi based On Time Technologies Pvt Ltd, which offers cab booking app  called TaxiPixi, has raised undisclosed amount in funding from Hyderabad based Celkon Mobiles which it plans to use for expanding its operations across tier II and tier III cities in India, and also in Malaysia.

TaxiPixi was launched last year; it enables people to book cab instantly. Currently, it is functional in 10 cities in India and offers four types of cabs – Economy Taxi (Rs 10 per KM), Economy Plus Taxi (Rs 15 per KM), Regular Radio Taxi (Rs 20 per KM), and Premium/SUV Taxi (Rs 30 per KM).

As a part of the deal, Celkon will pre-embed TaxiPixi application in all its compatible smartphones being sold in India, Nepal, Sri Lanka and South Africa. The company will also promote the app to its existing consumers through Celkon app store and website. “With this funding, we have started diversifying our business and exploring new opportunities in the mobile application segment,” said Pradeep Yerraguntla, head of digital business at Celkon.

Bangalore based mobile payment startup, Ezetap has raised $8 Mn in Series B funding led by Helion Advisors with participation from existing investors Chamath Palihapitiya’s The Social+Capital Partnership and Berggruen Holdings. Previously it had raised $3.5 Mn in Series A funding round in November 2012.

A few of its clients include Myntra, ola cabs, BookMyShow etc.

Housing.com has launched New Project, where users can view upcoming housing projects with Housing.com. Currently, the new feature is live only in Mumbai and lists over seven projects. One can view the floor plans of houses, have an aerial view of the project, explore the amenities nearby, and price trends in the area etc.