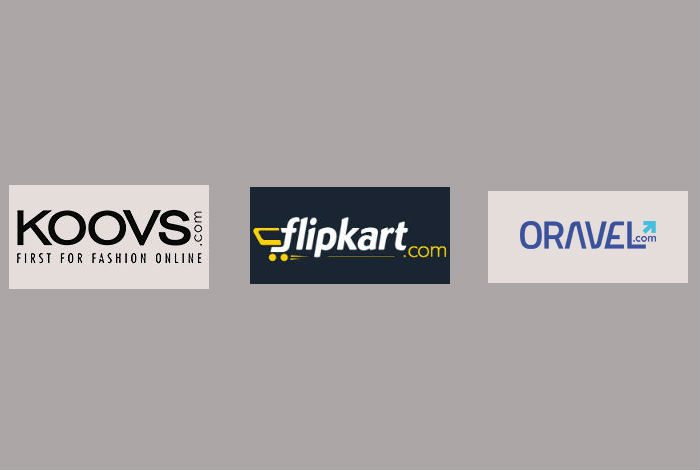 Koovs India was established in May 2010 as a general ecommerce business, operating through the website Koovs.com. In August 2011, Infotel ecommerce Private Limited, a company controlled by the Nahata family in India, acquired a controlling interest in Koovs India. The company changed its focus towards fashion products and fashion related accessories when, in September 2012, Silvergate Retail Limited (now known as Koovs plc), which was founded by Lord Waheed Alli and Robert Bready, began to supply Koovs India with consultancy services in fashion design for an ecommerce business.

Following successful completion of the IPO of Koovs plc, Koovs plc will subscribe for shares in Koovs India and will become the majority (57.5%) owner of Koovs India.

India’s ecommerce posterboy Flipkart has recently announced that its sales have hit $1 Bn revenue run rate in GMV (gross merchandise value), one year before its target.

“In March 2011, we had announced that by 2015 we wanted to hit $1 billion in GMV. At that point in time, our run rate was $10 million. Today, we are really proud to announce that we have hit a run rate of $1 billion GMV one year before our target,” Flipkart’s co-founders Sachin Bansal and Binny Bansal said.

Last year, Flipkart had raised $360 Mn in funding. Recently, its closest competitor Snapdeal had raised $ 133 Mn in a funding round led by eBay and others.

Delhi based online short stay accommodation portal Oravel has raised undisclosed amount in funding from Lightspeed Venture Partners. Ritesh Agarwal, CEO, Oravel has confirmed that they have raised investment from two institutional investors to Medianama but, had denied sharing the funding amount and investors.

Oravel connects homeowners and property managers with travelers; it offers selection of homes around India, with more than 3,000+ Listings across multiple locations.