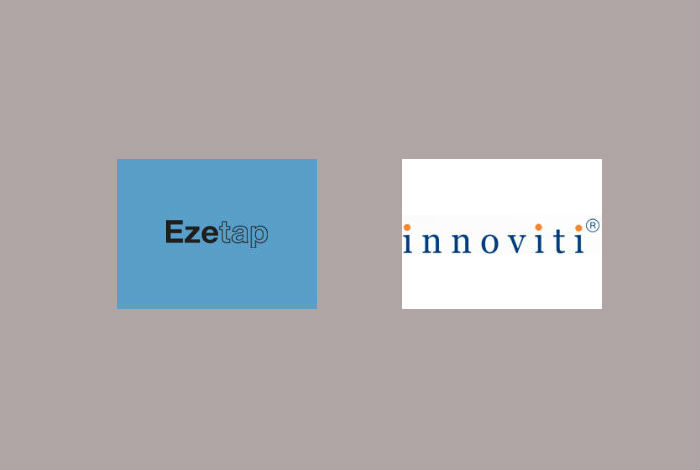 Bangalore based mobile payment startup, Ezetap has announced that it had raised funding from American Express. Just a month ago, the company had  raised $8 Mn from Helion Venture Partners and including Social+Capital Partnership and Berggruen Holdings.

“Our relationship with American Express will allow us to quickly turn on mPOS (mobile point of sale) for more than hundred thousand of existing Ezetap and American Express merchants in India alone while accelerating our expansion into other countries,” Abhijit Bose, chief executive of Bangalore-based Ezetap, said. The company had incubated at AngelPrime and had received funding from notable businessmen such as PayPal’s Peter Thiel and enterprise social network company Yammer cofounder David Sacks.

Founded by Abijit Bose, Bhakta Keshavachar and Sanjay Swamy, Ezetap enabled mobile phones to transform as card reading machines for real-time bill payments. The device consist of a card reader, a mobile app, and a platform that facilitates integration with existing technology. The card reader can be plugged into any intelligent device.  Currently, Ezetap has tie-ups with Myntra.com, Bookmyshow, Olacabs and Reliance General Insurance.

Bangalore based payments solution company, Innovati has raised Rs10 Cr in funding led by Tata Capital and a group of London and India based individual investors. “The company has raised about Rs 6 crore by leveraging its equity from three HNIs. The rest has been loaned by Tata Capital, according to ET. In 2007, Titan industries has also picked up 5% stake in the company.

The new round of funding will be used by the company for used for scaling up operations in the Middle East and in hiring mid and senior level management. Innovati, currently, provides four services which includes uniPAY, quickEMI, pgEMI and fastCOLLECT.

It is targeting targeting Rs 50 Cr in revenue in the next two years.