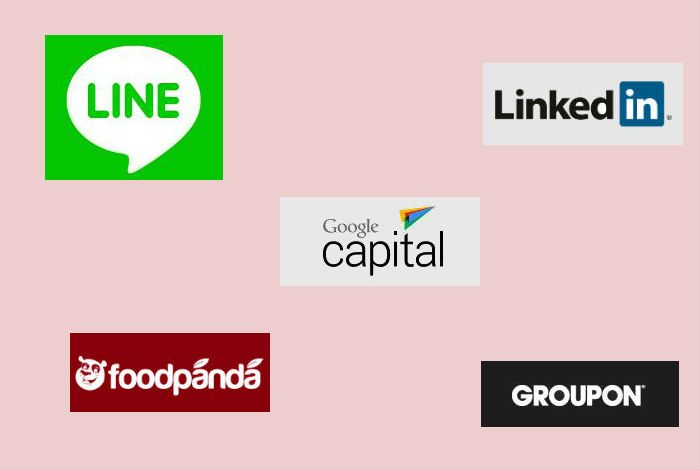 Google has announced that it is launching Google Capital, a new growth equity fund backed by Google and led by partners David Lawee, Scott Tierney and Gene Frantz.

According to Bloomberg, Google Capital has $300 million in capital to spend. Its investments to date include SurveyMonkey, Lending Club and Renaissance Learning.

Rocket Internet backed Foodpanda which has recently raised $20 Mn in a funding round has now announced that it had partnered with a food and restaurant review website across the South East Asian region Openrice.

With this alliance, Foodpanda users can check instant food reviews for each listed restaurant they wish to order from, while OpenRice users will be able to order food directly from their preferred local restaurant by accessing the Foodpanda delivery widget on each restaurant profile.

The partnership will first come to Singapore, India, and Thailand, and then it will later appear in Malaysia, Taiwan, and Indonesia.

Currently, Foodpanda covers over 3000 restaurants across 14 cities in India.

Professional networking platform LinkedIn is opening its publishing platform to all users in an effort to increase its content offering and drive engagement on the site.

In the coming time it will also be expanding the capability to all members in multiple languages over the next few weeks and months to come.  It will now allows users to follow people who are not in their network and build their own group of followers.

As of now, LinkedIn has allowed a small, editorially selected group of Influencers like Richard Branson, Bill Gates and Barack Obama to publish their thoughts and advice to its network as long-form blog posts. But now the access will be with over 277 Mn users of the site.

Initially access will be for some 25,000 English language users, Linkedin will be expanding the capability to all members in multiple languages over the next few weeks and months to come.

Daily deals site Groupon India has partnered with Japan-based mobile messaging and calling app LINE to provide daily deals on LINE. Through this deal, Groupon will be offering exclusive ‘LINE only’ deals, weekly deals and a ‘Manic Monday’ deal offering freebies to its followers on LINE.

“We aim to create a marketplace within the app with strategic partnerships like the one with Groupon, which will target young consumers in India.”, said Damandeep Singh Soni,Business Development head, India.

LINE claims to have 16 million registered users, up from 15 million in December last year whereas its prime competitor WhatsApp claimed to have 36 million monthly active users in India as of December 2013.WhatsApp, which is probably the market leader among messaging apps in the Indian market, has deliberately stayed from offering these type of additional services.