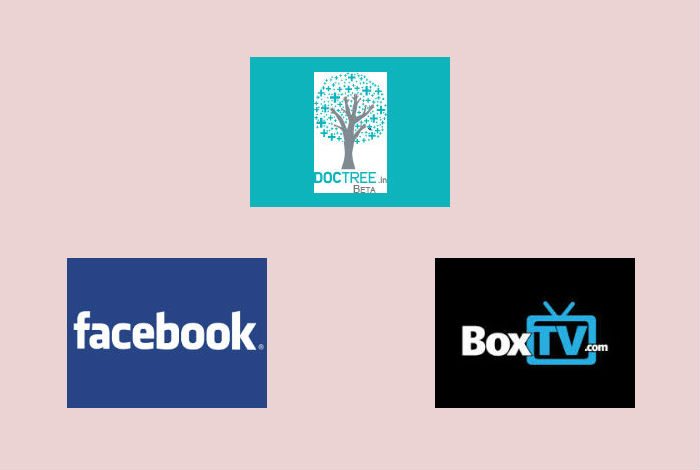 Facebook has started displaying a message claiming that the Facebook Messenger for Windows users will be shut down on March 3. The following message appears on the application, “We’re sorry, but we can no longer support Facebook Messenger for Windows, and it will stop working on March 3, 2014. We really appreciate you using Messenger to reach your friends, and we want to make sure you know that you can keep chatting and view all your messages on http://www.facebook.com. Learn more.”

“Our dream is that of a Digital India and a Digital Gujarat is a beginning in this direction. And today is the first step- of making Ahmedabad a Wi-Fi city”, said Modi. This scheme is in association with Pan India 4G operator Reliance Jio.

The company secured funding from S4 Holdings besides an Indian academic.According to the founders, the company will add more services like medical tourism and financial help for patients etc. The source of revenue for the company is the annual fee charged from doctors and hospitals registered on its network. The company aims to achieve a revenue target of Rs. 0.8 Crores for financial year 2014.

Times Internet has recently launched mobile-enabled payments for its video-streaming service, BoxTV . Now, customers of Virgin Mobile, Vodafone, Orange, T-Mobile, 3 and O2 in the UK would be able to purchase BoxTV mobile packs online or through BoxTV’s Android application, with the help of its mobile billing partner Fortumo.

Pandurang Nayak, Business Head – BoxTV.com said, “With a large diaspora of Indians in the UK, BoxTV is glad to offer them an additional option to pay conveniently through their mobile phones for enjoying premium Bollywood and regional content.”

The UK is the second largest Western country for the Indian diaspora, and BoxTV has established itself as an Indian film discovery platform by offering popular content from Bollywood and Regional cinema . It has tied up with prestigious studios like  Disney, UTV, Shemaroo, Rajshree, Balaji motion pictures to stream more than 14000 hours of content that focuses on movies, TV shows, and documentaries. The service currently claims more than half a million registered users worldwide and Times Internet has plans to expand it “aggressively” in the coming months.