Targeting 1,000 centres across the country, it aims to develop the capability to deliver fresh produce to a customer’s doorstep within 15 minutes of ordering 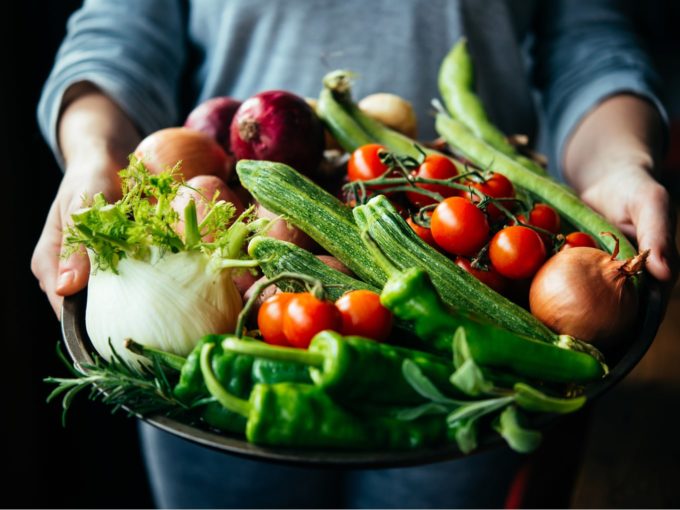 Direct-to-consumer (D2C)  fresh food retailer Fraazo has raised $11 Mn in a Series A funding round led by Sixth Sense Ventures.

The company has also received strong interest from development finance institutions and multilaterals for an additional $5 Mn of financing for expansion and to enhance its procurement base with farmers in the North and Northeast India, it said in a statement.

The investment enables the company, which currently serves only the Mumbai market, to expand to other metros and invest in technology. The funding round is a mix of equity and debt, the company said.

Through a network of micro-fulfilment stores, Fraazo delivers farm-fresh vegetables and fruits across Mumbai within 60 minutes. Launched 12 months ago, it has served a million customers till date, the company said.

Founded by Atul Kumar, Vikas Dosala, Sumit Rai, and Aashish Krishnatre, Fraazo follows a farm-to-fork model where it owns the entire back-end supply chain starting with farmers. It was originally launched with a model where it helped hotels, restaurants to procure fresh produce online with a data-driven inventory and replenishment platform.  It also catered to retail consumers through its stores operating under the brand “Fraazo”. So far, it has raised undisclosed seed funding, and later raised pre-series A funding $2 Mn from Equanimity Ventures, Gujarat Venture Finance Limited, and the family office of Manish Choksi of Asian Paints.

“The need for hygiene, digital convenience, and customer service has never been greater, especially with quality inequity and disparities in service levels across traditional channels,” said Kumar.

The company is looking to expand operations pan-India, while cashing in on the unprecedented digital adoption within the fragmented fresh food market.

“We have been believers in Atul and his team right from when it was a plan on a piece of paper. Fraazo has excelled in its on-the-ground execution with a strong foundation built on freshness, traceability, and timeliness of delivery. With this current round and strong investor base, sky seems to be the limit. We are proud to have backed Fraazo since its first funding in May 2019,” said Rajesh Sehgal, managing partner, Equanimity Ventures, one of the first backers of the Fraazo team.

Targeting 1,000 centres across the country, it aims to develop the capability to deliver fresh produce to a customer’s doorstep within 15 minutes of ordering.

“Fruits and vegetables, the largest category in perishables, is completely fragmented, offline, with no MRP constraint, nor GST—this, coupled with significant supply-chain moat, and high order frequency, makes it a highly scalable online opportunity,” said Nikhil Vora, founder and CEO, Sixth Sense Ventures. Supply-chain verticalisation is critical for perishables, which is where horizontal grocery players have found it challenging, and Fraazo has been able to address this, he added.

Fraazo’s funding comes a day after Bengaluru-based D2C fresh produce provider Gourmet Garden announced its latest round of funding of INR 25 Cr led by Beyond Next Ventures, M Venture Partners, and existing investors Incubate India and Whiteboard Capital among others.

Grocery is the largest contributor to the retail basket of Indian consumers but its online penetration has been quite limited compared to other categories such as electronics, fashion, beauty etc. But the Covid lockdowns in 2020 changed that as the online grocery segment’s  cumulative gross merchandise value (GMV) grew to $3.3 Bn, according to Redseer.