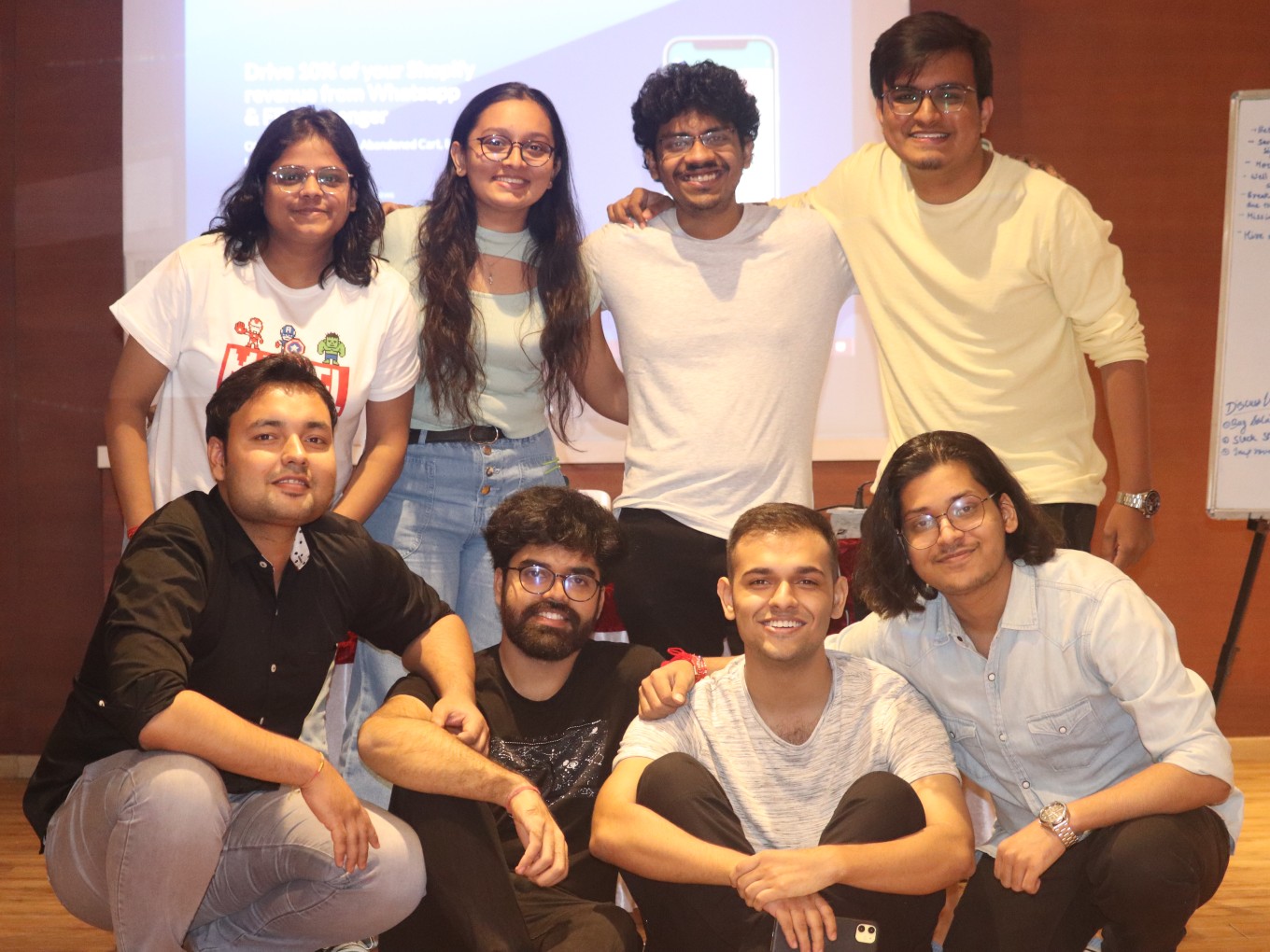 The funds raised will be used to hire across tech, marketing and product teams as well as expand the startup’s presence in the US, Europe and Latin America

The funds raised will be used to hire across tech, marketing and product teams as well as expand the startup’s presence in the US, Europe and Latin America.

One of the most exciting yet scary aspects of running a D2C brand is that such a venture must directly interface with customers (both existing and potential buyers) at every touchpoint. From building brand awareness and nurturing user engagements to optimising customer acquisition and providing post-sales services, the entire funnel calls for out-of-box thinking and excellent execution.

Ecommerce brands have traditionally relied on email marketing as the default way of engaging with their customers. But this mode of reaching out to customers has become saturated over the years. At the same time, chat apps like WhatsApp and Facebook Messenger seem to have maximum consumer attention and high engagement rates.

Founded in 2019 by Vinayak Aggarwal, BiteSpeed allows online D2C brands to interact with their customers and sell their products on messaging apps such as WhatsApp and Facebook Messenger using chat as a core communication channel.

BiteSpeed helps ecommerce brands upgrade their marketing strategy through its conversational commerce platform on Shopify. An Inc42 find and featured in ‘30 Startups To Watch List’ in January, BiteSpeed is used by 1500+ Shopify brands such as Dot&Key, Azani, Traya, among others in 50+ countries around the world.

The startup operates on a freemium SaaS business model, relying on self-service product-led growth to sell to small and medium ecommerce businesses globally.

It was also a part of Sequoia’s Surge’s 06 Cohort, which kick-started on January 27. It offers scale-up support and capital to founders.

D2C is the future of digital commerce. It’s becoming all the more clear given the hot streak of acquisitions, funding and the entry of global D2C enablers and platforms. In 2021, D2C startups raised $1.81 Bn across 174 deals, the highest among all ecommerce segments.