The investment has come in from Speciale Invest, Arali Ventures

GrowX ventures and CIIE Initiatives also invested in the round

The company is aiming to productise the technology now 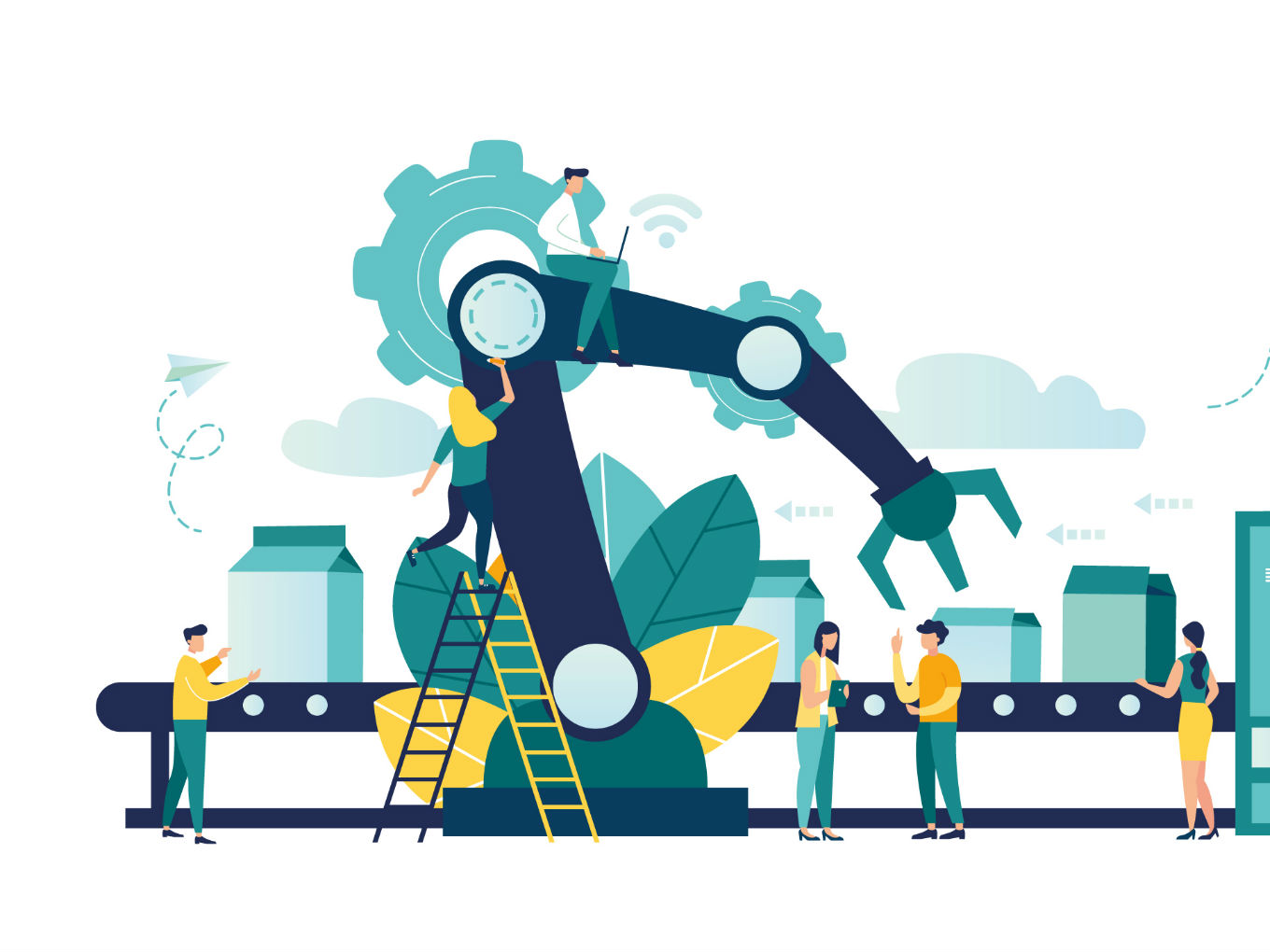 The funds will be used towards research and development as well as to drive adoption of the product.

Founded in 2015 by Gokul N A and Nikhil Ramaswamy, CynLr is working towards automating the manual labour involved in manufacturing processes. It is building a universal machine-vision enabled robot platform that can sense the clutter of the real-world and manipulate objects as well as humans do.

Having worked at National Instruments, the duo had mapped out the glaring gaps in machine vision domain which is the lack of object manipulation applications. Over the last four years, the team has executed over 30 custom engineered, machine vision based robotic solutions for large manufacturing customers with a 100% attempt-to-success rate and have bootstrapped a sustainable business.

The company says that it has now prove the intellectual property development and is now aiming to productise its technology. The technology is using a multi-dimensional segregation approach along with coordinated and adaptive acquisition. This has been enabled by an integrated eye-brain platform, and deep-neural network models reinforced with motion feedback. The CynLr platform claims to accurately Pick and accurately Place even complex geometry objects, even when presented in a random bin with occlusions and entanglements.

In simple terms, the company’s robot can automate the physical labour with its proprietary vision hardware which is built for object manipulation.

Vishesh Rajaram, managing partner from Speciale Invest said, “We believe Vyuti is poised to become the brain and eye for every robotic hand, which would allow it to pick, orient and place items as reliably as humans, a development that could lead to the automation of all warehouse and manufacturing line jobs on earth.”

The founders say that the ability of robots to understand the objects especially in clutter and randomness, to grasp and manipulate with accuracy has been an elusive unsolved problem in robotics till date. They believe that with CynLr customers would have access to robots that can reliably replace human beings in handling objects.

To understand the significance of this automation, it is to be noted that to produce any material across all sectors, manual labour alone consumes 31% of effort and time. That’s because, only repetitive tasks for handling simple, symmetrical objects have remained technically feasible to automate till date.

Even though robots have become an increasingly useful phenomenon in the industries, the uses have also depended mostly on the human interference and support. For example, Indian ecommerce company Flipkart uses robots to drop off the products in defined areas after a human puts the product on the robot. Amazon on the other hand is looking at machines which scans goods coming down a conveyor belt and packages them in boxes custom-built for each item.

A McKinsey report on the State of Automation establishes that technical feasibility of automating unpredictable physical work is below 50% in all sectors, yet comprises a majority of the time spent by humans at work