Automation May Claim 1,300 Jobs At Amazon Warehouses In The US: Report 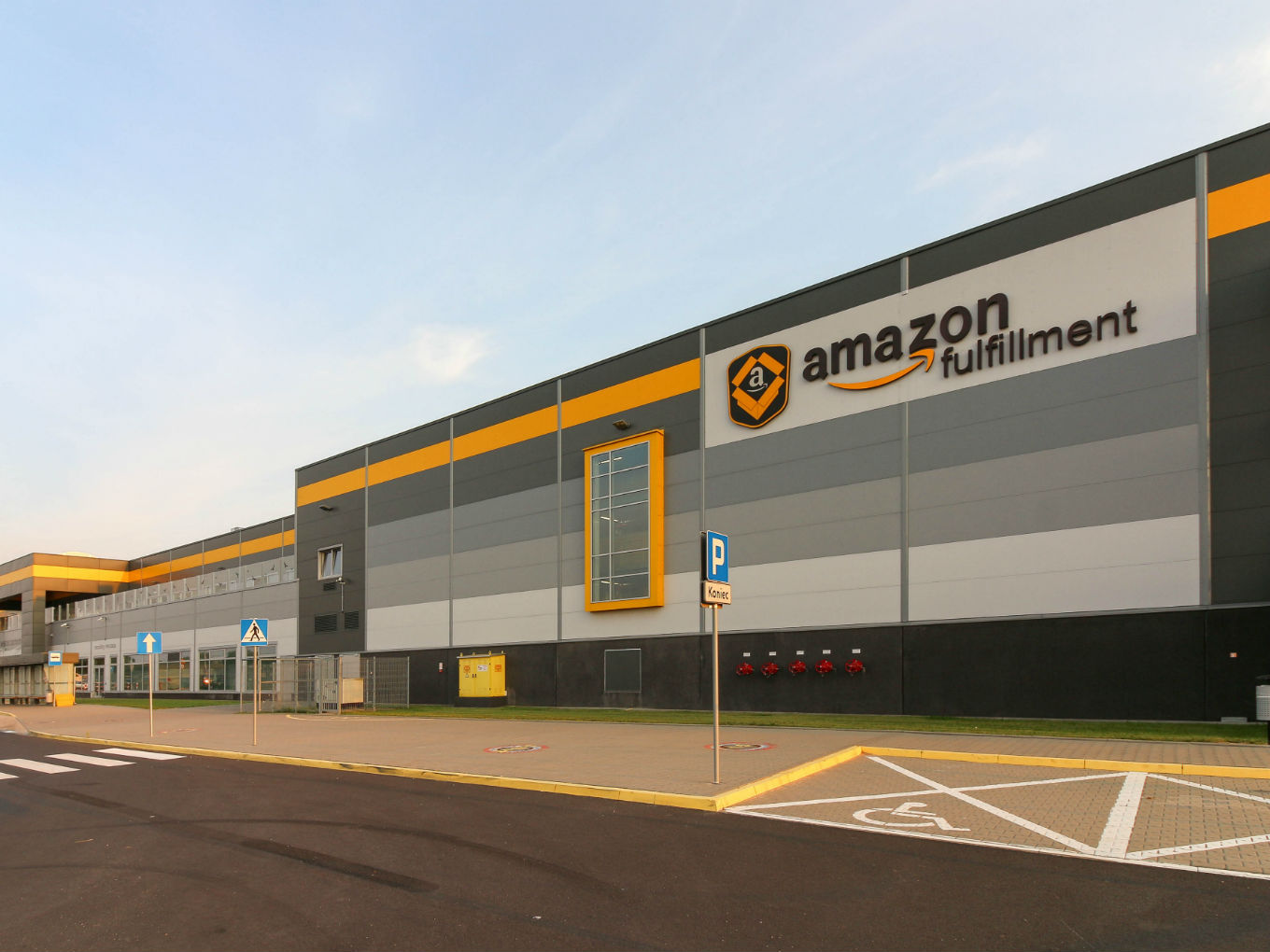 CartonWrap is a new automation machine Amazon is working on

A Reuters report has cited two anonymous sources as saying that Amazon is rolling out machines that will automate the packaging of customer orders.

This is said to have started recently in a few warehouses. Here the new technology scans goods coming down a conveyor belt and packages them in boxes custom-built for each item.

Automation has enabled every sector towards the next phase of growth, however, at the cost of jobs at the lower end of the economy. The latest automation that may kickstart another discussion on “AI will kill human jobs” comes from US-based ecommerce giant Amazon.

The two people, who are also the part of this project, shared that the company has considered installing two such machines at dozens more warehouses. This, in turn, would remove at least 24 roles at each warehouse. Typically, these warehouse facilities employ more than 2,000 people.

With the new machine, more than 1,300 employees will lose their jobs in Amazon’s 55 US fulfilment centres for standard-sized inventory. They further said that Amazon would expect to recover the costs in under two years, at $1 Mn per machine plus operational expenses.

An Amazon spokesperson reportedly said, “We are piloting this new technology with the goal of increasing safety, speeding up delivery times and adding efficiency across our network. We expect the efficiency savings will be re-invested in new services for customers, where new jobs will continue to be created.”

The new automation machines for the tech showcase that Amazon is pushing to reduce labor and boost profits. However, automation of picking up an item is still a herculean task. Therefore, the changes are not finalised because vetting technology before a major deployment can take a long time.

It is further notable that the decision to cut jobs may put Amazon in a tight spot as these jobs have helped it win subsidies and public goodwill.

What Is The New Automation Tech?

CartonWrap, a product from Italian firm CMC Srl, is the new automation machine Amazon is looking at. It is being discussed that they machines pack 600 to 700 boxes per hour. This means almost four to five times the rate of a human packer.

The machines require one person to load customer orders, another to stock cardboard and glue and a technician to fix jams on occasion. This change is being attributed to the need of efficiency coupled with savings.

The company has installed these in busy warehouses that are driving distance from Seattle, Frankfurt, Milan, Amsterdam, Manchester and elsewhere. The report further said that the machines have the potential to automate far more than 24 jobs per facility.

At present, the company is also setting up nearly two dozen more US fulfillment centers for small and non-specialty inventory. Amazon had also rolled out a machine called “SmartPac” which mails items in patented envelopes. With this, Amazon’s technology suite will be able to automate a majority of its human packers.

“Five rows of workers at a facility can turn into two, supplemented by two CMC machines and one SmartPac,” the report said. This is being called an effort to “re-purpose” workers.

What If Amazon Brings Packaging Automation To India?

In terms of labour, India is the second cheapest market for all the global players which eye the potential of expanding in India. To understand this relevance, it is to be noted that while Indians get the comfort of getting return or exchange for their online shopping, in markets such as the US, the customers have to themselves visit the company’s store for any such returns or exchanges.

The power of cheap labour in India has further augmented the niche market of gig economy in India. From food delivery to ecommerce as well as on-demand delivery in India, the cheap labour has made it all possible for the next gen of technology to solve for India.

Bain & Company’s worldwide Managing Partner, Manny Maceda said India’s unit cost of factory labour at less than $2 per hour beats that of robots giving it a powerful tool to become a manufacturing hub despite increasing automation of businesses.

Technavio’s analysts forecast that the industrial automation and instrumentation market in India will grow at a CAGR of 6.85% during the period 2018-2022. Even if India gets ready to accept automation, can labour or the up and coming gig economy bear this automation is an unending debate.