The company aims to acquire 300 more customers in two years 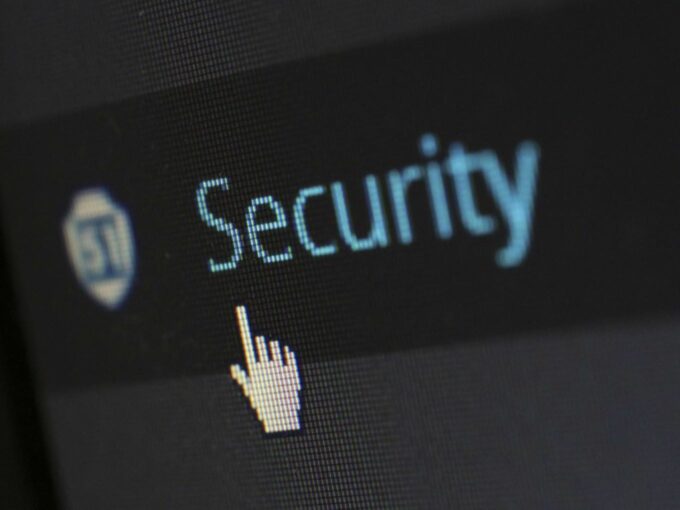 Bengaluru-based cybersecurity startup CloudSEK has raised $7 Mn in its Series A funding round led by MassMutual Ventures.

The funds raised will be utilised to accelerate CloudSEK’s sales and marketing efforts across Asia-Pacific, the Middle East, and North America, said a company statement. The startup will also ramp up its research and development to combat the increasingly sophisticated global threat landscape, it said.

“Since our last funding, we have enjoyed accelerating adoption of CloudSEK XVigil across APAC, Middle East, and North America. We intend to use the new funding to rapidly scale up this approach globally and quickly expand to new markets,” said Sourabh Issar, CEO of CloudSEK.

Rahul Sasi, founder & chairman, CloudSEK said that the company has grown from six customers to over 100 customers, and now the company aims to acquire another 300 customers in the next two years.