Cryptotech To Create Economic Value Addition Of $184 Bn In India By 2030: Report

Cryptotech To Create Economic Value Addition Of $184 Bn In India By 2030: Report

India currently has 15 Mn retail investors in the segment and over 230 startups are already operating in India in the cryptotech space, according to the report 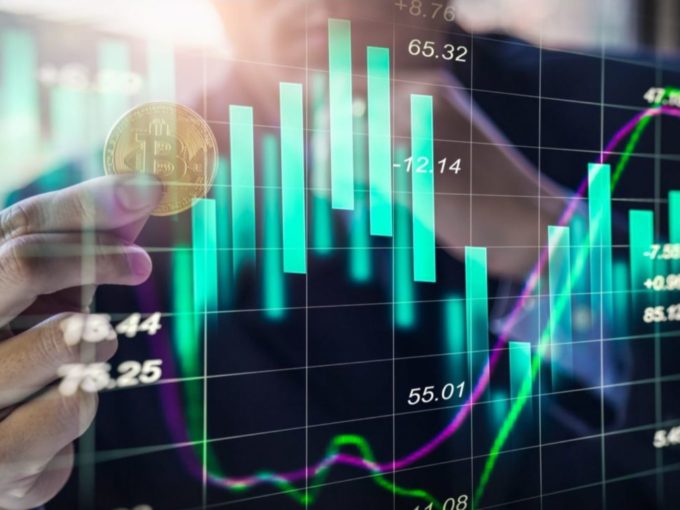 With more than 60% of states in India emerging as cryptotech adopters and over 15 million retail investors, the industry is increasingly attracting new start-ups. Over 230 start-ups are already operating in India in the cryptotech space.

The report states that the market In India is expected to grow 2X faster and has the potential to create over 8 Lakh jobs by 2030. The cryptotech industry which includes crypto applications in trading, P2P payments, remittances, and retail among others which has grown by 39% in the last 5 years in India.

Globally, the cryptotech industry is estimated to cross $1.6 billion by 2021, and $2.3 billion by 2026,  showed the NASSCOM report launched in partnership with crypto exchange WazirX.

Debjani Ghosh, President, NASSCOM, said, “Cryptotech industry in India has not only demonstrated a positive impact at the grassroots levels but is emerging as one of the fastest growing technology sub-sector.”

She was of the view that a consultative and enabling regulatory approach towards crypto technologies can help drive the growth of cryptotech ecosystem and innovation in India.

Nischal Shetty, Founder and CEO, WazirX, added, “Crypto has immense potential to contribute to the $5 Trillion economy vision, and in the coming years, we’ll see crypto shatter the financial barriers for rural India, create more opportunities and access to jobs, investment and capital.”

The report further highlights that Bitcoin, smart contracts, decentralised finance, the wave of tokenization, non-fungible tokens, rise of cryptotech capital and central bank digital currencies would be seen as 7 key trends driving the growth and adoption of cryptotech in India.

It noted that several global banks have started buying crypto and a few across the US, Europe and Asia creating their block-chain based systems to enable B2B cryptocurrency payments between their customers.

Over 20 leading global corporations started accepting crypto for payments ranging from Microsoft and PayPal. This worldwide adoption of cryptocurrencies has been driven during COVID-19, leading the industry to grow and expand more across verticals, it added.

In India too, the much-awaited rules for cryptocurrencies are likely to come soon as the government is expected to table the Cryptocurrency Bill in the parliament in its upcoming winter session.

Earlier this week, the Finance Ministry constituted a group to examine the scope of taxation on income made from cryptocurrency trading. According to reports, the committee will examine if the income from trading in cryptocurrencies can be taxed as capital gains or a new category should be created. The panel will have to submit its report within 4 weeks.