Fresh Evidence In The Tale Of Bitcoin, Russia And Trump Triangle 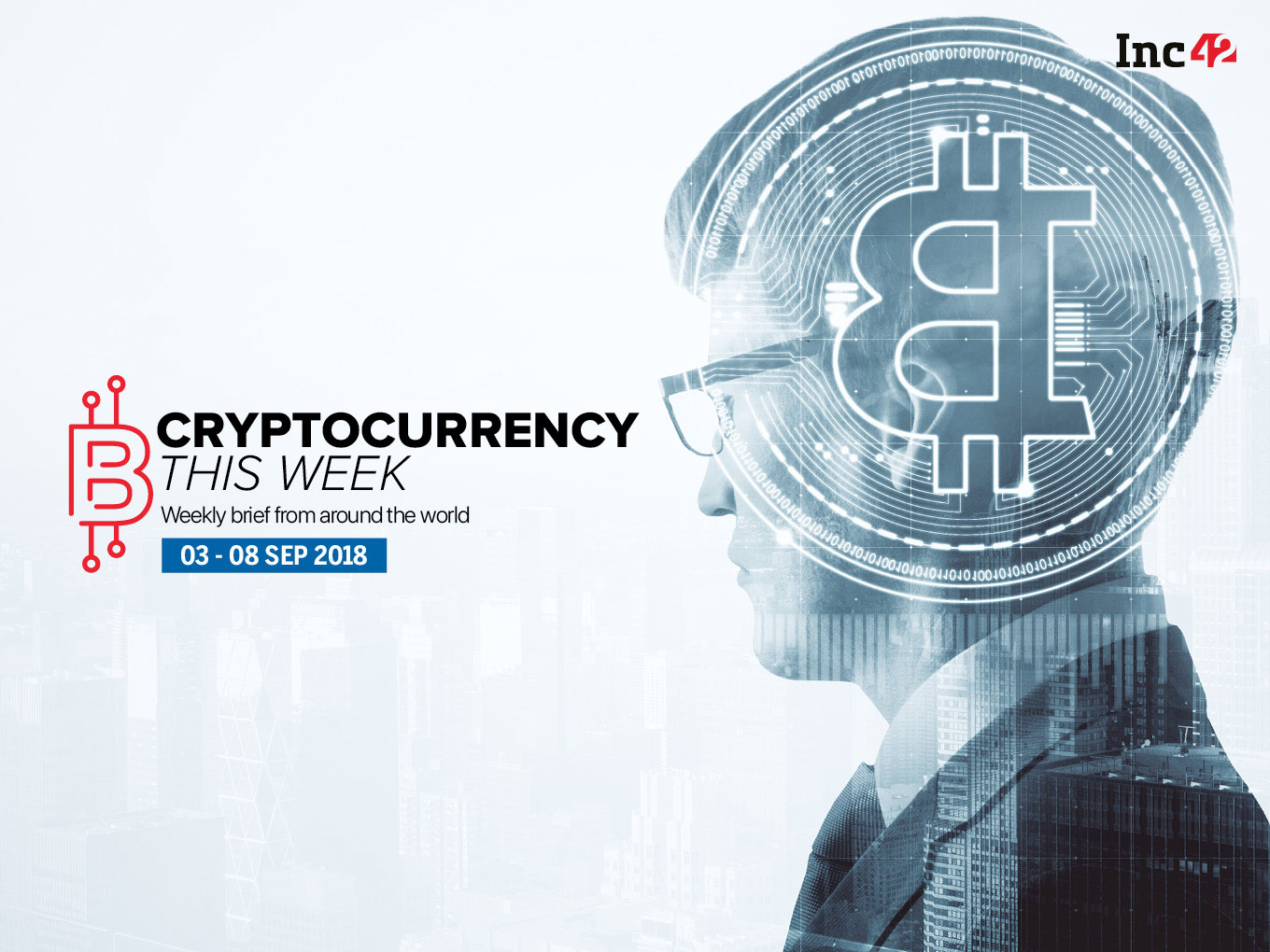 Despite Bitcoin tumbling at $6.5K, the popularity and acceptability of the cryptocurrency continue to rise. You can now even use Bitcoin to buy a new Rolls-Royce in places like Houston. Countries such as Uzbekistan, Iran, and Australia are displaying an increased affinity towards cryptocurrencies.

In a significant development, the President of Uzbekistan, Shavkat Mirziyoyev, has now signed a decree that permits the existence of cryptocurrency exchanges and other activity surrounding the industry.

According to a news portal, Unhashed, the decree gives an account of the policy details pertaining to cryptocurrencies. It has also laid out a host of requirements that exchanges must have to follow in order to operate in the country.

As per decree crypto activity won’t be regulated by current legislation surrounding securities and that it will instead be regulated by specific acts put into place for digital assets. The exchange license will be granted to foreign entities only if they meet certain criteria, mentioned in the decree.

According to Iranian news daily IBENA, Secretary of Iran’s Supreme Council of Cyberspace has now stated that cryptocurrencies mining like Bitcoin has been accepted as an industry in the government and all related organizations to the mining such as ministry of communications and IT, central bank, ministry of industry, mining and trade, ministry of energy, as well as ministry of economic affairs and finance have agreed it, but the final policy for legislating it hasn’t been declared yet.

Abolhassan Firouzabadi, military advisor to the Iranian President said that the National Cyberspace Centre and Central Bank will declare the framework and final policies for cryptocurrencies trading and by September 22.

Fresh Evidence In The Tale Of Bitcoin, Russia And Trump Triangle

While the US investigative agencies have already established the fact that Russians involved in the 2016 US presidential election used Bitcoin for payments, it is now being said that a Russian citizen Alexander Vinnik who was detained last year by the US prosecutors helped criminals launder billions of dollars using cryptocurrencies.

As per the Bloomberg report, three countries are fighting to extradite Vinnik: Russia, France and the U.S. Vinnik will be crucial to decoding why Russia has threatened retaliation against Greece if it hands him over to one of the others.

After receiving orders from the Russian central bank, the local police has seized 22 cryptocurrencies ATM machines, said reports. The company BBFpro, responsible for building those cryptocurrency ATMS, has planned to go to the court seeking incurred economic damage and costs to its reputation.

While the investigation will take place for at least six months, Artem Bedarev, head of BBFpro, told a local media that the company does not understand the action and did not receive any preliminary inquiries from the prosecutor.

Line To Launch Its Own Cryptocurrency

LINE Corporation the Japanese subsidiary of South Korean internet giant Naver Corporation has announced the launch of its first digital token, LINK (link.network), and its first blockchain network, LINK Chain. Both of which were built independently by LINE.

However, the company has also clarified that unlike other cryptocurrencies or digital tokens, LINK will not make an Initial Coin Offering (ICO), but instead utilizes a reward system that gives users LINK as compensation for using certain services within the LINE ecosystem.

The company is also facing some regulatory hurdles and as a result of which the LINK cryptocurrencies won’t be available for Japanese citizens.

That’s all folks,  for this week. Stay tuned to Inc42 for latest updates on Bitcoin, cryptocurrencies and ICOs!