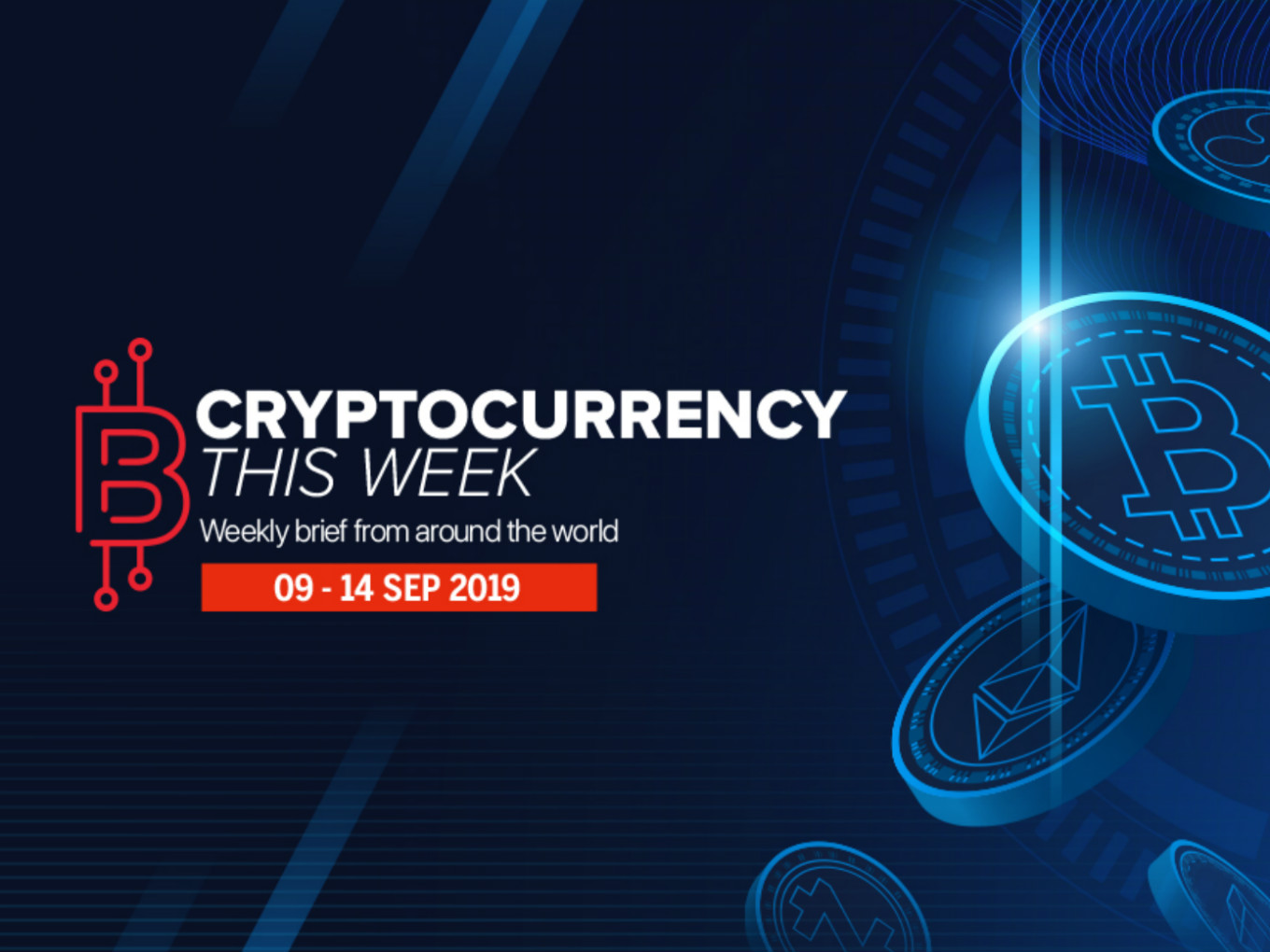 Domino's Pizza in France to give away Bitcoin worth $110K

Despite the international agency Financial Action Task Force having made necessary guidelines pertaining to cryptocurrency to stop money laundering and financing terrorists, regulatory authorities across the globe are seemingly confused over cryptocurrencies.

While IMF chairperson Christine Lagarde wants everyone to be open towards regulating cryptocurrencies, the Society for Worldwide Interbank Financial Telecommunication (SWIFT) spokesperson criticised cryptocurrency as “useless.”

On cryptocurrency, the spokesperson reportedly said,

“They go down in value like a yoyo, they’re useless and unstable. And even if crypto companies do make it stable, it’s still a basket of currencies,”

Meanwhile, US Securities and Exchange Commission (SEC) has been widely criticised for not permitting Bitcoin ETF (Exchange Traded Fund). Speaking to CNBC, SEC Chairman Jay Clayton has now averred that progress is being made and soon the SEC may allow Bitcoin ETF too.

“An even harder question given that they trade on largely unregulated exchanges is how can we be sure that those prices aren’t subject to significant manipulation? … People needed to answer these hard questions for us to be comfortable that this was the appropriate kind of product,” commented Clayton.

Let’s take a look at other developments of the week!

Urging the European Union to create a common set of rules for cryptocurrencies, minister of economy and finance, France Bruno Le Maire after EU finance ministers’ meeting at Helsinki said that Libra could cause risks to consumers, financial stability and even the sovereignty of European states.

Meanwhile, Libra Consortium is applying for a payment-service license in various countries including Switzerland.

Regulators Should Be ‘Open’ Towards Crypto: IMF Chairperson

Interestingly, while France and many other EU countries are voicing against Libra, Christine Lagarde, presidential nominee for the European Central Bank and chairman of the International Monetary Fund (IMF) has urged regulators to be agnostic towards blockchain, and crypto-related regulatory frameworks.

In her opening statement to the Economic and Monetary Affairs Committee of the European Parliament, Lagarde stated that central banks and supervisors need to ensure the safety of the financial sector, but also to be open to the opportunities provided by change. She added,

“In the case of new technologies – including digital currencies – that means being alert to risks in terms of financial stability, privacy or criminal activities, and ensuring appropriate regulation is in place to steer technology towards the public good. But it also means recognising the wider social benefits from innovation and allowing them space to develop.

We Are Watching: Apple Exec On Crypto

Unlike Samsung, Facebook and many other companies, Apple has not shown any active interest towards Bitcoin or cryptocurrency yet.

Popular Pizza maker Domino’s in France has announced plans to give away Bitcoin worth $110K to the lucky buyer for the occasion of its 30th anniversary.

“Try to win € 100,000 in cash or bitcoin by ordering one of your favourite pizzas,” reads the company webpage. The contest began on September 4 and will allow buyers to participate in the game until October 2.