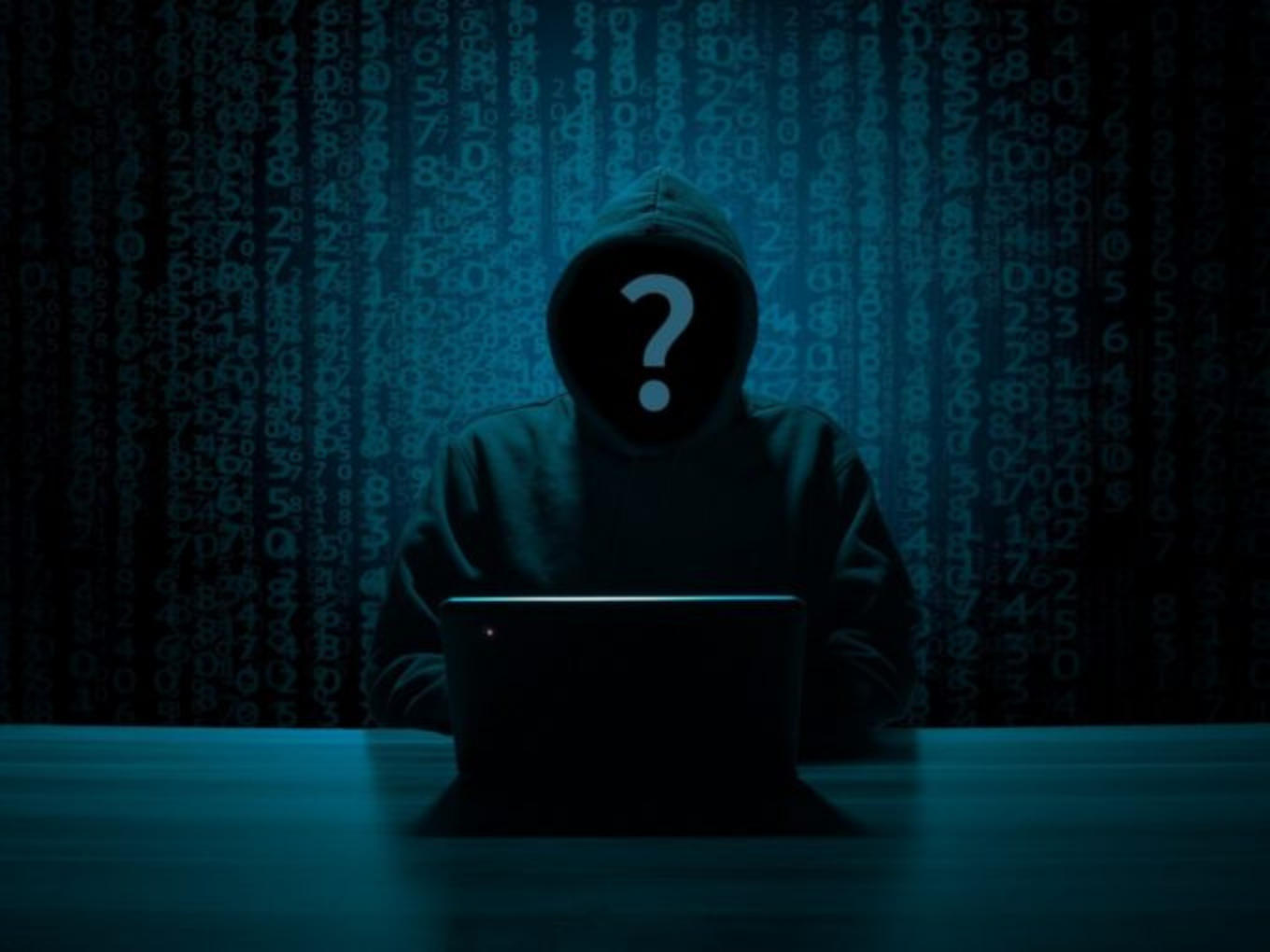 YouTube accounts of several Indian cryptocurrency exchanges were hijacked by cybercriminals in the wee hours of January 24. Accounts of other crypto YouTubers were also hacked during the cyber attack.

The affected Indian exchanges include CoinDCX, WazirX, Unocoin, among others.

”There was a systematic hack on several crypto YouTube accounts around the world. Fortunately, our team caught the fraudulent video within 7 minutes of going live on our channel and deleted it. On conducting a diagnosis, we did not find any security flaw from WazirX’s end that could have given hackers access to our channel,” WazirX Vice-President Marketing, Rajagopal Menon told Inc42.

CoinDCX also confirmed the hack on Twitter. The platform’s official social media handle tweeted that their “security team was swift in identifying and taking down the fraudulent video posted on CoinDCX’s channel.”

Unocoin CEO, Sathvik Vishwanath, was quoted by Indian Express as saying that, “We can see that there is no external login or activity on our account. It is obviously appearing as if YouTube has got hacked or there should be some rogue employee at their end who could have intentionally done this or it is also possible that his computer was compromised.”

Accounts of many crypto YouTubers were also compromised during the hack. These included BitBoy Crypto, Altcoin Buzz, Box Mining, Floyd Mayweather and Ivan on Tech.

Owner of the channel – Box Mining – Michael Gu took to Twitter to confirm the development. Hitting out at YouTube, Gu said that two-factor authentication was enabled on his account, leading him to believe that the video sharing platform was responsible for the hack..

Another YouTuber Richard Heart tweeted that his channel was banned in the middle of a livestream, indicating that YouTube was probably aware of the hacking event.

There has been no clarity yet on how the hackers were able to get hold of YouTubers’ accounts. On the other hand, the video sharing platform too has not yet released any statement.

In December last year, Prime Minister Narendra Modi’s Twitter account was hacked with a message saying that the country had adopted bitcoin as legal tender. The tweet was later swiftly deleted and the PMO had confirmed that the account had been very briefly compromised.

Hackers stole over $4.25 Bn in cryptocurrency in 2021, a steep rise from $1.49 Bn in 2020. In August last year, a white-hat hacker broke into Poly Networks and stole over $610 Mn in cryptocurrency, just to highlight the security flaws in the company. The money was, however, later retrieved by the platform.

In December too, hackers made their way into BitMark and decamped with $196 Mn in cryptocurrency.

An adage goes – Where there is money, there are bound to be thieves. But questions continue to be raised on the lax security that operates around these financial institutions. These companies should ramp up their infra and should ensure that such instances aren’t repeated in future.