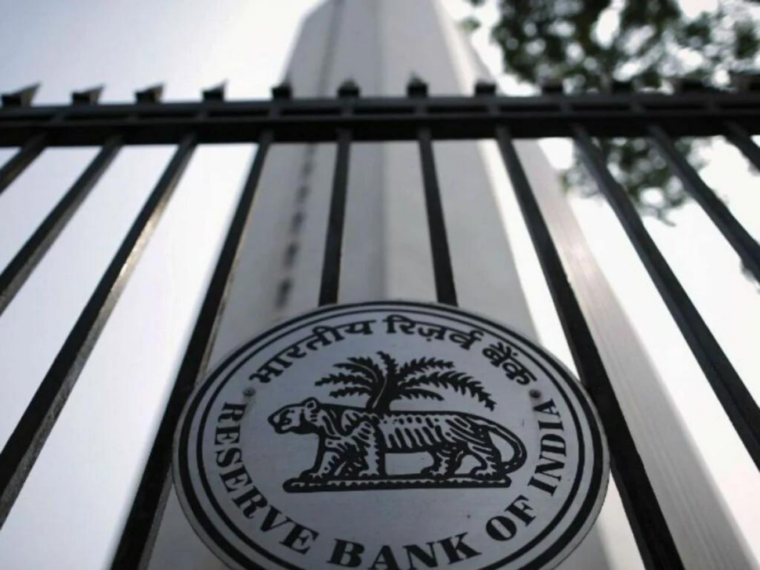 Cryptocurrencies also have other use cases, apart from digital payments, in areas such as Web3.0. I believe this is a naive comment made on Sankar’s part: IBC Capital’s Hitesh Malviya

Even if CBDCs are successful, they can only partially impact a few vulnerable stable coins, said Koinbasket CEO Khaleelulla Baig

On June 2, Sankar, while addressing a webinar organised by the International Monetary Fund (IMF), said that central bank digital currencies (CBDCs) could kill the rationale for the existence of private cryptocurrencies.

Commenting on his views, advisory firm IBC Capital founder Hitesh Malviya told Inc42, “RBI deputy governor should read more about cryptocurrencies and their different use cases. They also have other use cases apart from digital payments in areas such as Web3.0 platforms and other applications. So I believe this is a naive comment made on Sankar’s part.”

“Even if CBDCs tend to be successful, they can only partially impact a few vulnerable stable coins. They are neither community driven nor decentralised. Hence, CBDCs will not be able to threaten the leadership of native crypto currencies like Bitcoin, Ethereum and so on,” noted Baig.

Crypto social media platform Taki’s cofounder Sakina Arsiwala said that cryptocurrencies can be used for different purposes, and CBDCs should also be interoperable across the Web3 ecosystem.

“The current wave of Web3 innovation is proving out a wide variety of use cases for various cryptocurrencies across many internet categories. A true cryptocurrency, CBDCs included, should be interoperable with the rest of the crypto landscape…,” Arsiwala added

Many experts have previously also pointed out that having only a single platform for crypto payments could create issues with interoperability.

Malviya also raised questions on CBDCs, saying they are merely stablecoins governed by the government.

“According to me, CBDCs are nothing but stablecoins governed by the central government. So, this is not a cryptocurrency that can be traded on exchange until at least 6-10 years down the line. I do not buy such statements made by the RBI Deputy Governor,” he added.

In his address on Thursday, Sankar said that private cryptocurrencies should not be allowed just because they are backed by ‘hi-tech’, saying virtual digital assets (VDAs) had an “equilibrium value of ‘exactly zero”.

He also called on the IMF to take a leading role in “clearing the narrative around CBDCs or  cryptocurrencies”.

While the government has not yet made its stance clear about cryptocurrencies, the RBI top brass has made no qualms about the central bank’s opposition to the cryptocurrencies.