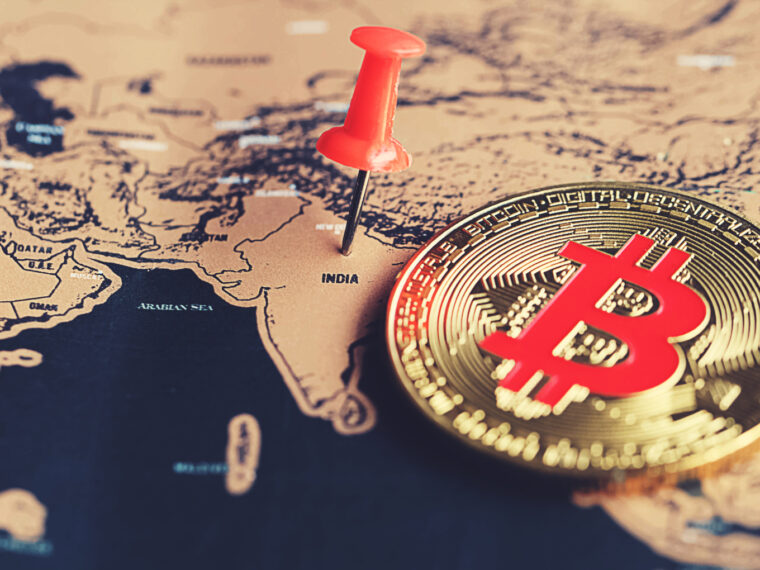 As a part of the Blockchain and Crypto Assets Council, crypto exchanges have asked NPCI to restore UPI services for crypto players

This comes two months after NPCI denied the use of UPI for crypto platforms, and many payment companies halted their services to the crypto exchanges

The Blockchain and Crypto Assets Council’s (BACC) participants including top cryptocurrency exchanges such as CoinSwitch Kuber, WazirX and CoinDCX have written to the NPCI. In a letter, it has reportedly asked the UPI governing body to restore UPI services for crypto players.

Emails written to BACC, IAMAI and NPCI remained unanswered till the time of publishing this report.

According to an ET report, the platforms, as a part of BACC, have sought a meeting to discuss the regulator’s concerns regarding UPI usage for trade in cryptocurrencies.

“We asked for some time with the NPCI to understand their reservations and put forth our viewpoint to remove any misunderstanding,” the report quoted. Accordingly, the cryptocurrency exchanges have asked NPCI to restore UPI services for crypto players who implement user KYC and follow NPCI dictated protocol and customer due diligence processes.

It is to be noted here that controversies around cryptocurrency trading and India’s stance on the same have surrounded the ecosystem since the very beginning. When NPCI (in April) stated that it was not aware of any cryptocurrency platform using UPI, many payment companies halted their services to the crypto exchanges, which led to decreasing crypto adoption in the country.

Now, after two months, the BACC is willing to resolve the issue by seeking a meeting and urging the NPCI to restore UPI services on their platforms is a new move to clear the crypto uncertainty air in the country.

The Regularity Debate Around Crypto Platforms

This comes shortly after the NPCI widely denied the use of UPI on crypto platforms in India after US-based crypto exchange Coinbase launched operations, especially via UPI, in April 2022. It had said, “With reference to some media reports around the purchase of cryptocurrencies using UPI, National Payments Corporation of India (NPCI) would like to clarify that we are not aware of any crypto exchange using UPI.”

Following the comment, the next week, trading volumes of the exchanges declined by nearly 60%. All major crypto exchanges in India disabled deposits via UPI (including Coinbase) and major Indian banks also stopped net banking options for cryptocurrency transactions.

Inc42 has previously reported that the finance ministry, RBI and the government have been looking to limit the reach of crypto until the Crypto Bill gets enacted by the Parliament.

The on and off stance, including a previous ban on cryptocurrency by the RBI, which was later revoked by the Supreme Court, has the industry in turmoil.

The current letter from BACC to NPCI seeks to establish a conversation and debunk certain issues withholding customers from adopting blockchain.