Crypto Bill To Be Tabled In Parliament After Cabinet Nod: Finance Minister

Crypto Bill To Be Tabled In Parliament After Cabinet Nod: Finance Minister 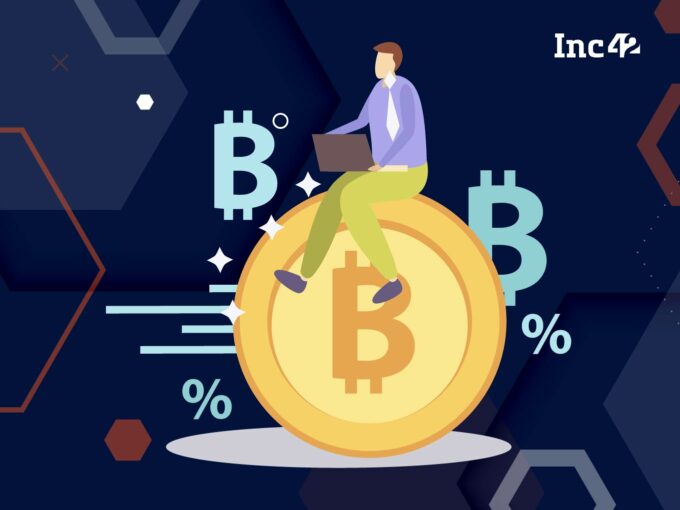 Finance Minister Nirmala Sitharaman has said that the government will introduce the cryptocurrency bill in the Parliament after it receives approval from the Cabinet. She said this while replying to a question in Rajya Sabha.

Sitharaman also said that the non-fungible tokens (NFT) are also being discussed. However, it cannot be said at this moment whether the government would come up with a separate framework for NFTs, she added.

Stressing on the government’s intent to bring in the crypto bill, she said, “Last time there was a bill proposed, but subsequently there were other dimensions which we thought were important to bring into the bill in the real time. That bill had been reworked and in a way the bill which is coming now is a new bill, but the work done on the initial bill have all been included in the new one. A genuine intent of coming up with the bill was there then.”

“Once the cabinet clears it, it will come into the house,” she reiterated.

The government has listed “The Cryptocurrency and Regulation of Official Digital Currency Bill, 2021″, for the winter session of the parliament, which started on Monday, November 29. The bill seeks to ban all private cryptocurrencies while allowing a few exceptions.

Apart from seeking to bank private cryptocurrencies, the bill will also pave the way for the central bank digital currency (CBDC) or fiat cryptocurrency project.

On banning “misleading” advertisements by crypto exchanges, the minister told the house today (November 30th) no decision has been taken to ban them but cautionary campaigns have been run by the SEBI, RBI and the government over volatility and the risky nature of the digital asset.

In a meeting chaired by Prime Minister Narendra Modi earlier this month, concerns were raised on “over promising” and “non-transparent” advertising.

The statement comes a day after the Minister of State for Finance, Pankaj Chaudhary said that the government does not collect data on cryptocurrency transactions. In a written reply to a question in Lok Sabha, the minister noted that the virtual currency is unregulated in India.

Concerns Over A Likely Blanket Ban

The proposed ban on cryptocurrencies has created a lot of uncertainty and raised concerns among stakeholders, apart from a panic in the crypto markets.