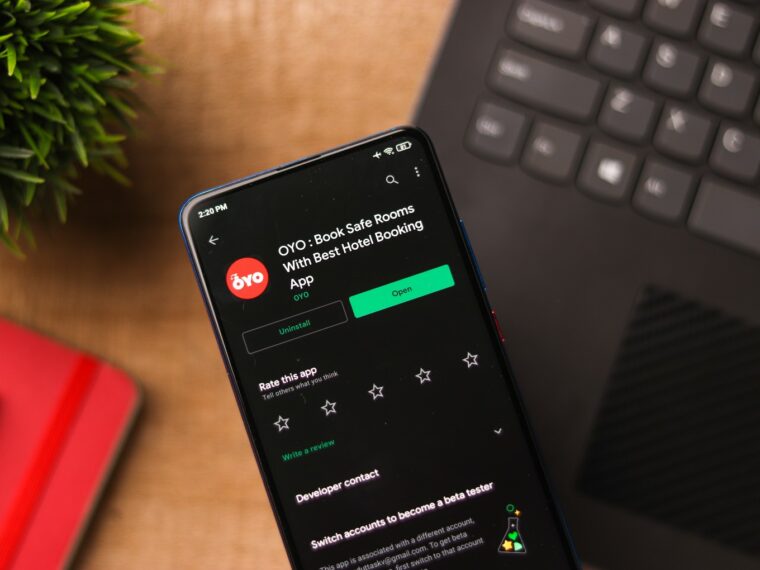 In 2019, OYO had predicted that it would turn profitable by FY22, but with the pandemic hurting the travel industry, the plan has been pushed to later

However, Fitch predicted the company might turn profitable by FY24

Fitch Ratings, one of the ‘Big Three’ credit rating agencies, has downgraded its rating for OYO parent Oravel Stays from ‘B’ to ‘B Minus’.

The agency reportedly claimed that the startup faces execution challenges given the lacklustre recovery in travel demand in the price-sensitive markets where OYO operates.

“OYO will likely achieve meaningful EBITDA profit only in the year ending March 2024 (FY24), relative to our previous expectations of FY23,” it said.

Last year in May, Fitch had assigned a negative outlook to OYO’s IDR and OYO’s loan offer. OYO is to complete a $660 Mn senior secured term loan facility by 2026, which was graded as ‘B’.

OYO is also eying a valuation of $11 Bn with its IPO, but it looks ready to settle for a valuation of $7 Bn – $8 Bn, considering the market volatility and global inflation. The Ritesh Agarwal-led startup is reportedly planning to list on the bourses after September 2022.

While OYO is yet to disclose its financial results for FY22, the company has claimed to increase it by over 30% YoY.

As a sign of business revival, the startup has claimed to have served 1,250 corporates (companies that book stays for their employees and clients) in April and May 2022. Major cities where travel has been revived include Bengaluru, Hyderabad, Mumbai, Chennai, Ahmedabad, Kolkata, Pune and Delhi.

As the company looks to focus on business profitability, it aims to focus on domestic corporate travel as one of its important focus areas, with a major focus on mid to premium segment brand categories including Townhouse Oak, Townhouse, 5 by OYO and 4 by OYO.