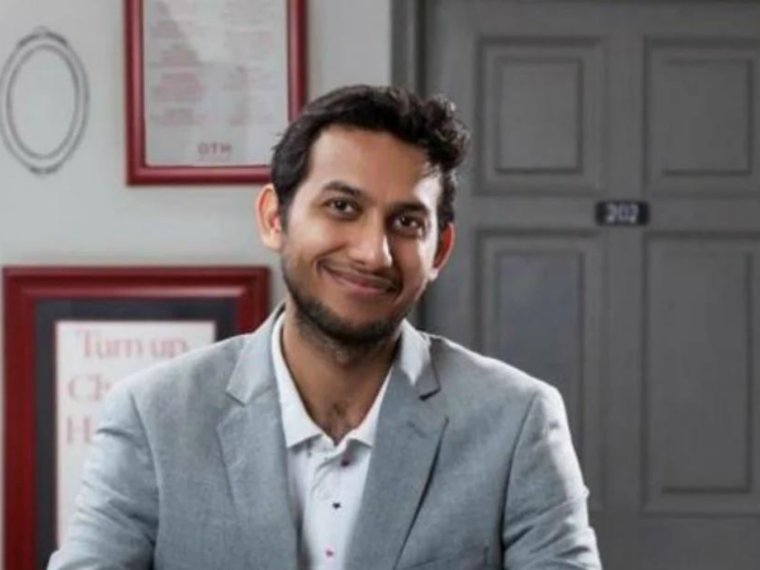 OYO is now reportedly ready to settle for a valuation of $7-$8 Bn, lower than the $11 Bn valuation it was eyeing earlier

Amid the volatility in stock markets and negative global sentiment, hospitality startup OYO is planning to launch its initial public offering (IPO) at a lower valuation after September 2022.

The startup has written to the Securities and Exchange Board of India (SEBI) for filing updated and restated consolidated financial information, sources told Inc42.

The hospitality unicorn had filed its draft red herring prospectus (DRHP) with SEBI in October last year, and received the regulator’s in-principle approval for the IPO earlier this year.

OYO was eying a valuation of $11 Bn when it initiated its listing plans. However, the Ritesh Agarwal-led startup is now reportedly ready to settle for a valuation of $7-8 Bn.

The decision to defer the IPO is driven by two factors – the current volatility in the global equity markets and the expectation of improvement in the startup’s financial performance.

The development comes at a time when the hospitality sector in India is recovering gradually from the impact of the pandemic. According to a JLL report, all six key markets in India – Bengaluru, Chennai, Delhi, Goa, Hyderabad, and Mumbai – witnessed growth in revenue per available room (RevPAR) in Q1 2022 as compared to Q1 2021 due to strong recovery in leisure and business travel.

On the supply side, the total number of signings during March quarter of 2022 stood at 56 hotels with 3,739 keys, 81.2% more than the number of rooms signed in the year-ago quarter, the report added.

Due to the pandemic-induced lockdowns, OYO’s total income fell nearly 70% in FY21 to INR 4,157.38 Cr from INR 13,413.26 Cr in the previous financial year. As the market revives, OYO is expecting to improve its numbers in the April-September period due to pent-up demand, the sources said.

Last year, tech giant Microsoft finalised a strategic investment for an undisclosed amount in OYO at a valuation of $9 Bn.

Earlier this month, the Federation of Hotel and Restaurant Association of India (FHRAI) urged SEBI to axe OYO’s IPO. The trade body accused the startup of indulging in “anti-competitive business practices”.

OYO had called the FHRAI’s allegations “ill-informed, manufactured and twisted”.