CRED members can pay their monthly rent via credit cards

CRED is going to charge up to 1.75% of the rent amount as fees 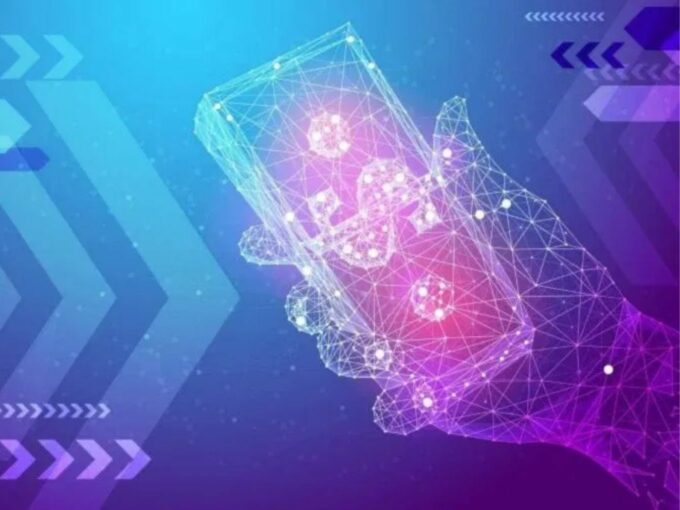 Credit card rewards platform CRED is all set to launch digital lending options beyond allowing users to earn points and rewards from credit card payments. The two-year-old startup is looking to enable rent payments via credit cards and other lending offerings at a time when demand for liquidity is high.

For the new lending products, CRED is partnering with banks. Founder Kunal Shah said that CRED was planning to add these financial services by the end of 2020. But given the increased demand for lending products at a time when job security is low and layoffs are common, the entry into the credit market comes at the right time.

Shah said that paying rent is one of the largest expenses borne by individuals monthly. “So, from CRED, you will be able to pay your rent using your credit card and that gives you insane liquidity and flexibility,” Shah told TOI.

According to the Freecharge founder, both services are going to bring in fee-based revenue. CRED is going to charge up to 1.75% of the rent amount as the platform fee, while the lending products are expected to roll out at around one-third of current credit card interest rates in the market.

CRED is going to launch these features on a pilot for a select group of tens of thousand users next week. After the pilot phase, these two lending products will be available to all users. Shah said that CRED has already partnered with one bank and discussions with other banks are also on the table.

As of now, credit card players usually charge around 36-42% interest annually on payments which roughly translates to around 3% interest monthly. So, credit card companies might charge similar rates for paying rent via CRED.

To pay rent from a credit card on CRED, a user has to add bank account details or the unified payments interface (UPI) handle of the landlord. Also, no rent-agreements or any documents are required to pay rent using CRED.

Founded in 2018, CRED offers rewards and benefits for paying credit card bills. Members are only allowed once their credit score has been screened, so CRED does have the data to back its lending play. In the last two years, CRED has added over 10 lakh users on the mobile application. Shah said that the company has not witnessed any distress in repayments from its members since the virus outbreak in India.

Shah said that the fact that CRED is launching these products now amid economic slowdown means that the company is confident of the creditworthiness of CRED members.

In India, players like LoanTap, EarlySalary, PaySense, ZestMoney, among others are already offering digital loans to millions of people. Additionally, smartphone makers such as Xiaomi, Realme, and OPPO have also forayed in the digital lending market.