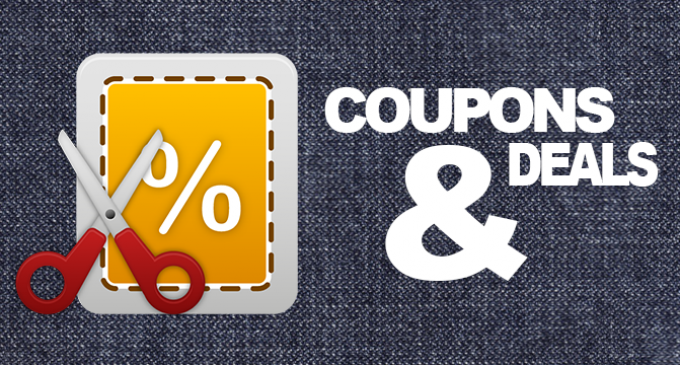 Capturing the trends of Indian consumers the Mumbai-based deals and coupon aggregator, Coupondunia, plans to offer offline deals in groceries and clothing retail.

Founded in 2010 by Sameer Parwani, CouponDunia was acquired by Times Internet last year. It presently has 6810182 subscribers mentioned on its site.

With the growth of ecommerce sector, the associated verticals are also seeing the burgeoning growth. For the past few weeks grocery and hyper local delivery businesses have made a great buzz. However, the associated online deals and coupon vertical has also gained momentum with players like Groupon, Mydala, Cashkaro, Coupondunia and others.

Reports state that couponing and deal-buying sites have seen a revenue rise of almost 500%, attributing to big ecommerce players like Amazon, Flipkart and Snapdeal. The coupon business contributes 13.5% to the ecommerce audience in India growing at the rate of 62.9% with 7.6 Mn unique users a month.

The deal industry has already established its foothold in the ecommerce and beauty and wellness sector by offering heavy discounts and cash backs. Now, with the outgrowth of grocery startups and advent of reputable companies entering the domain, coupon and deals see heavy demand coming from the sector. Besides, the demand and craze for offline clothing adds on to grab the best ROI for deals market. The deal players want to make the most out of these burgeoning sectors. As the reports state that apparels and accessories constitute 30% of the total etailing market in ecommerce zone, whereas, etailing itself accounts for 8.7% of organized retail and 0.3% of total retail sales. The coupon industry wants to bag the entire profit that can be made with these sectors.

Sameer Parwani,CEO and Founder, Coupondunia said, “Very soon we will add retail stores, and are also going to offer offline discount coupons in the FMCG (fast moving consumer goods segment) next month.” He added, “In the case of e-commerce and clothing retail stores the discounts are powered by retailers, whereas for FMCGs, the discounts will be powered by manufacturers.”

Presently Coupondunia has more than 3000 listed restaurants in six cities–Mumbai, Delhi-NCR, Bangalore, Chennai, Pune and Ahmedabad. The company plans to hire employees to grow their presence in restaurants and develop face-to-face relationships.

Coupondunia claims that on an average 30 lakh coupons are redeemed every month with an average of 4500 deals added in that month. Its partnership with ecommerce players like Jabong, Snapdeal and Flipkart offers consumers online deals with traction of over 80% of discounts being availed. The coupons can be availed from the website, app, or cut-outs from newspapers, offering discounts at cash-counters at multiple hypermarkets.

Walking the race of Apps, Coupondunia launched its mobile app last year which has seen more than 1.5 Mn downloads since then.

Moving towards the offline market at this stage is a good move. While everyone has been focusing on the online aspects, offline industry has been neglected. People still like to go out with friends to buy clothes rather than sit in front of a computer and order. More foreign brands coming to India are a sign of the same. Being India, who doesn’t like to get discount!