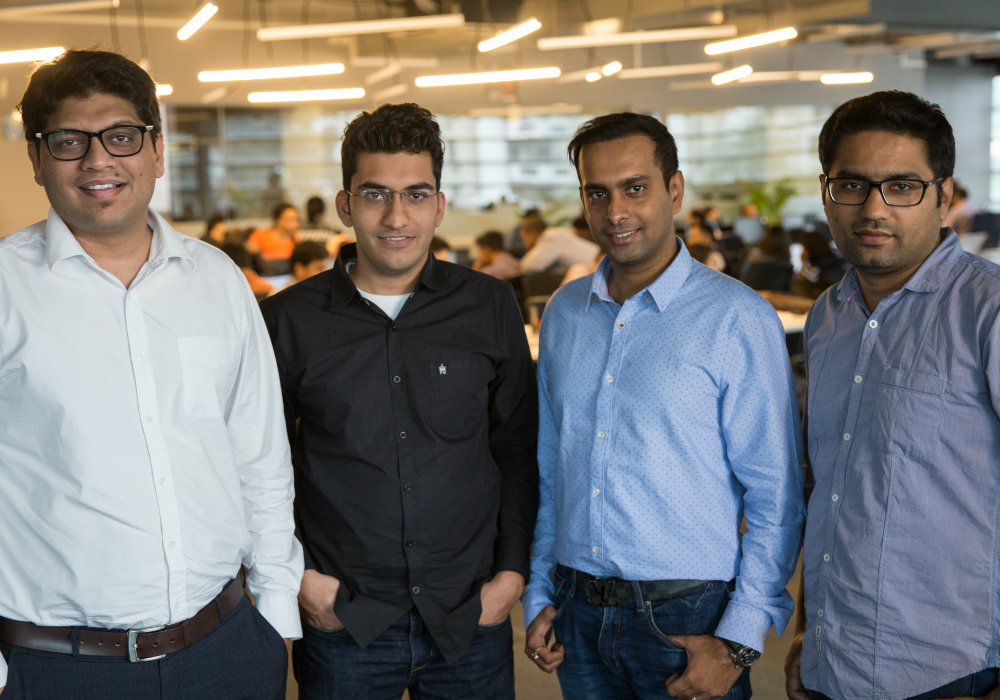 Talking about the company, investor Salil Deshpande said, “In India’s credit-constrained economy, RentoMojo has built a defensible beachhead in multiple categories in an underserved sector in the subscription economy, with a capital-efficient two-sided marketplace, no balance-sheet risk and network effects at scale.”

Geetansh Bamania, CEO & founder, RentoMojo said, “India is credit-constrained. We have consumer lending, but not consumer leasing. We believe that the leasing value-proposition is stronger than lending, especially for today’s youth which opts to pay as they use, rather than buying.”

Since inception, the consumer leasing startup has expanded to Pune, Mumbai, Bengaluru, Delhi, Chennai, and Hyderabad. The platform currently claims to have over 25,000 subscribers on the platform.

The startup will use the newly raised capital to further strengthen the product, finish building a stellar leadership team. It will also utilise the capital to expand into new categories and geographies.

Earlier in July 2016, RentoMojo had raised $5 Mn Series A funding from IDG Ventures and Accel Partners. Prior to this, in November 2015, the consumer leasing startup raised $1.96 Mn (INR 13 Cr) from existing investors. Other startups in this segment include CityFurnish, GrabOnRent, FlatFurnish, etc.