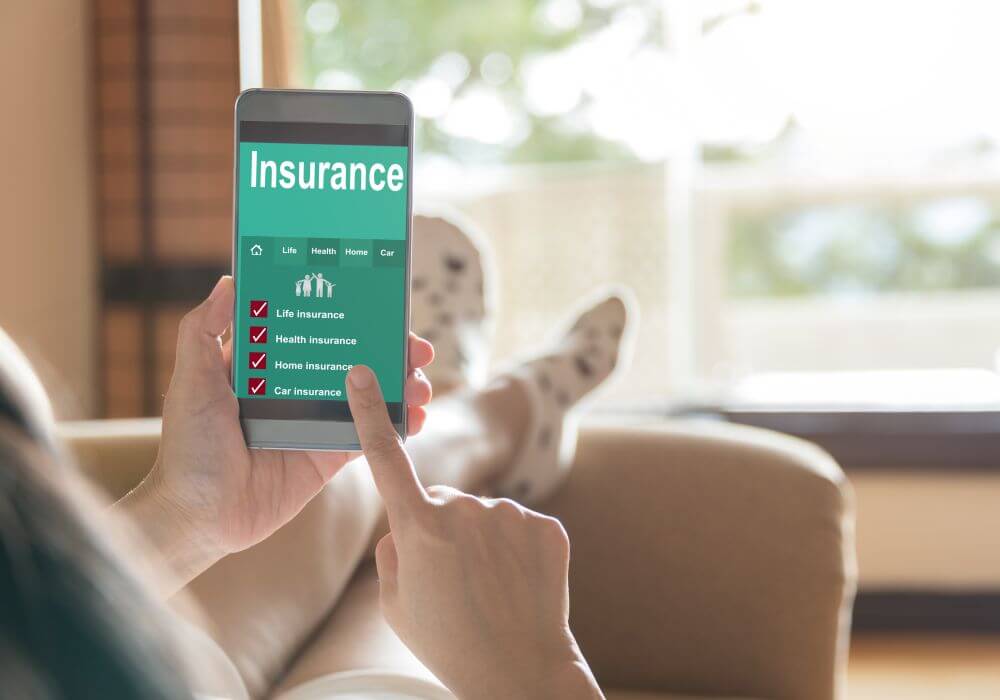 IT services giant Cognizant, along with a consortium of Indian life insurers have developed a blockchain based solution to facilitate secure data sharing among companies. The technology is designed to help insurers reduce the risk of data breaches, fraud and money-laundering, while at the same attaining better efficiency, record-keeping and faster turnaround time.

Commenting on the development, Anand Pejawar, President — Operations, IT and International Business, SBI Life said, “Blockchain has the potential to catalyse a significant shift in the insurance industry’s underlying technology and business models. With its model of immutable and decentralised data, and its ability to prevent tampered documents and false billings from falling through the cracks, blockchain can enable insurance providers to introduce new models, reinvent processes, and increase capacity.”

The solution, which has been developed as part of a collaborative blockchain initiative, is based on Corda, a distributed ledger platform built by R3 and hosted on Microsoft’s Azure cloud infrastructure. The technology, according to its markets, can enable insurers to reduce their dependence on data aggregators and intermediaries, which often makes them vulnerable to attacks and breaches.

With the help of the new blockchain solution by Cognizant and others, these companies are striving to offer improved customer experience by ensuring real-time availability, transparency and consistency of records. Because these records can be audited at any time with easy traceability, storing data on blockchain will also help insurers reduce operating costs, avoid duplication of procedures, and streamline approvals.

Speaking on the matter, Arun Baid, Global Delivery Head for Insurance, Cognizant said in a statement, “As a shared source of truth, blockchain opens numerous possibilities for insurers to collaborate more effectively and transparently, make better-informed decisions, and create greater trust and accountability. Our comprehensive blockchain and domain capabilities built over the years have made us a trusted advisor for insurance companies to realize distributed ledger’s full potential.”

The development comes just over three months after reports surfaced that more than a dozen insurers in India joined hands to start a blockchain project, in a bid to help rein in costs for companies running medical tests and evaluations.

At the time, it was said that the insurance companies had tied up with IBM and Cateina Technologies to create a blockchain-based solution for KYC, medical records, and agent track records while flagging fraudulent transactions.

Harnessing The Huge Potential Of Blockchain

Blockchain is basically a Distributed Ledger Technology (DLT) that allows all members to record transactions in a decentralised data log maintained on a network of computers, rather than a physical ledger or a single database. Transactions are approved by consensus, and everything is secured through cryptography.

While technology was originally used to create cryptocurrencies such Bitcoin, its use in other fields such as payment services, agriculture, financial exchanges, infrastructure and education is now being promoted actively by the government.

Although the government announced its intentions to curtail the use of cryptocurrencies for financing illegitimate activities in the Union Budget 2018, it has not failed to notice the untapped potential of blockchain and its application in administration. During this year’s Budget session, Finance Minister Arun Jaitley said that the integration of blockchain in governance could result in quicker operational response as well as decision making.

To facilitate the adoption of blockchain in governance, NITI Aayog had conducted an international hackathon at IIT Delhi in November last year on blockchain, in which working prototypes were solicited from premier international and national institutes on social applications of blockchain. The objective of the event was to explore how blockchain architectures can enable a new digital infrastructure for India, improving efficiency, transparency, privacy, and cost across all sectors.

In this regard, partner organisations from the private sector as well as state/UT governments are being identified to implement proofs-of-concept utilising the technology in different sectors. As per reports, several state governments, including Karnataka, Gujarat, and Maharashtra, have started evaluating the technology for purposes of e-governance.

For blockchain-based banking solutions, SBI had formed a banking community called BankChain last year to explore and implement blockchain platform. BankChain is a community of 27 banks from India and the Middle East. ICICI Bank, Kotak Bank, DCB Bank and Axis Bank are also part of this community.

BankChain aims to reduce fraud and maximise efficiency, security and transparency in the banking system. The community has also collaborated with Pune-based Primechain Technologies.

Later, in February 2018, reports emerged that the Indian government was gearing up to launch its first official blockchain project with digital certificates of academic degrees. Through the initiative, the government is aiming to issue tamper-proof degree certificates, starting with students graduating next year.

In the insurance sector, it currently takes a lot of time and effort to identify and validate records multiple times for customers. In light of this, the newly-developed solution by Cognizant and others could very well eliminate these problems, thereby boosting the growth of the country’s insurance sector further.