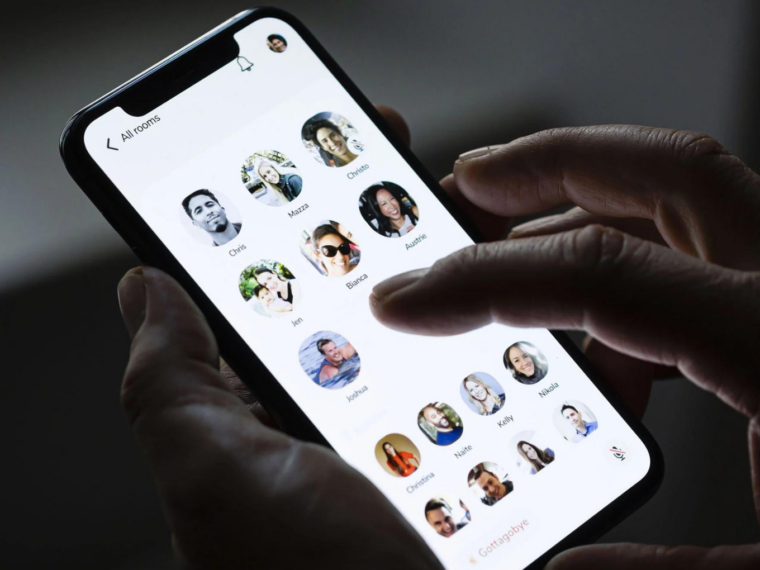 Clubhouse received 59 legal requests from the Indian government in 2021

Clubhouse has published transparency report for the first time

According to the transparency report, Clubhouse received 59 legal requests from the Indian government in 2021, followed by the United States accounting for 20 requests.

Of all the 59 requests received, the Indian government sent 32 requests to block or takedowns of users accounts including 24 requests for user information as well. Besides, it also requested user information for 24 more accounts.

“Since we first started the company we’ve had strong Community Guidelines that clearly state what we do not allow. The world changes every day and our policies evolve with it. We design our policies to have zero tolerance for the most egregious and sometimes even illegal topics. We also work to still allow space for important conversations, like political and social disagreements,” Clubhouse said in its report.

India’s Fintech TAM Is Quite Scalable: 3One4 Capital’s Pranav Pai...

Speak & Pay Will Be The Next Innovation Within Fintech: Amazon Pa...

Clubhouse was founded in March 2020, just when the pandemic started and people were forced to stay indoors due to social distancing norms. Within a few months of its launch, the app gained immense popularity and its weekly user base reached 10 Mn within a year of its launch. However, the buzz seemed to fade in the later part of 2021.

While it initially had an invitation-only system to onboard users, the app ended the model and opened it to all users on iOS and Android in July last year.

For the last couple of years, India has been working on social media regulation. For example, all social media platforms with more than 5 Mn users are mandated to publish monthly transparency reports in the country in accordance with the IT Rules, 2021, which was notified in February 2021.

Considerably, the Ministry of Electronics and Information Technology has recently published draft amendments to the IT Rules, 2021. The ministry has proposed to form Grievance Appellate Committee(s) (GAC) which will allow social media users who are dissatisfied with the decision of a social media company’s grievance officer to appeal to the committee.