The company may re-file a fresh DHRP during Q1 2016 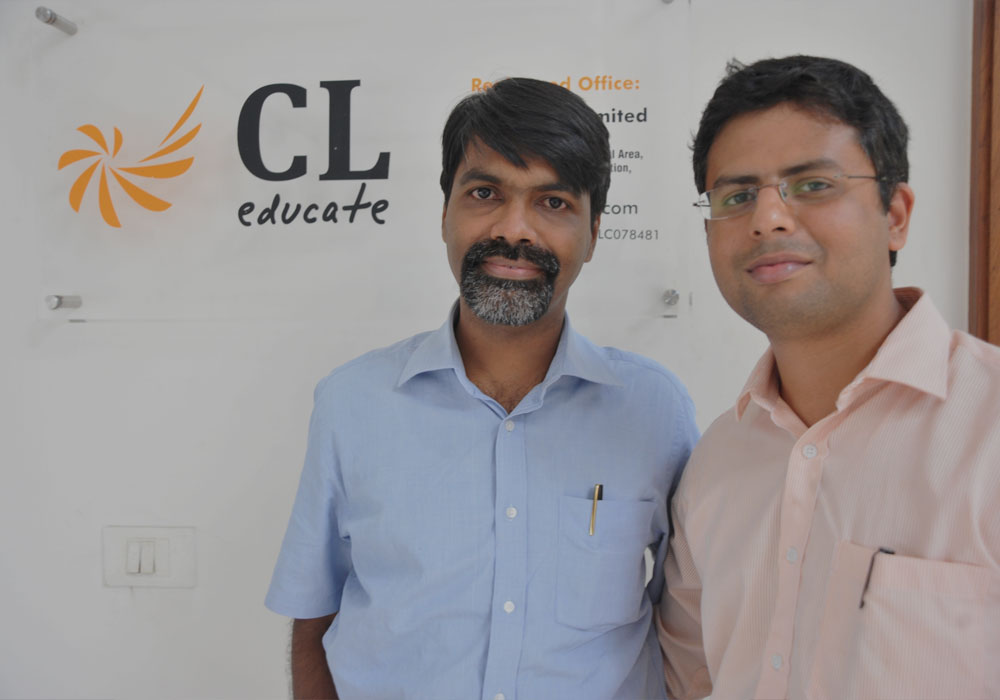 With this acquisition, Accendere can tap into the countrywide reach of CL Educate – 700 Indian universities, said the company in a statement.

“Accendere is in a high margin scalable business that is not easy to copy quickly. Private universities form the core target group. The synergy with test prep is an add-on sweetener,” said Satya Narayanan, chairman of CL Educate, in the release.

Founded by Dr. R Shivaraman and Praveen Dwarakanath, Accendere’s core business is to enable academic institutions improve their research output in engineering, technology, medicine, arts and law. It also plans to expand its operations to overseas markets from 2016.

Praveen, said, “Having proven our model in two universities, we aspire to scale to a few hundred universities in 3 years. We anticipate reaching a business turnover of around INR 200 crore in a few years, starting with INR 5 crore this year. The services we provide shall be extremely relevant to universities in developing nations that include the SAARC region, Eastern Europe, Southeast Asia and Africa.”

Earlier in April, CL Educate deferred from its plans for a public sale of shares. It withdrew the draft red herring prospectus (DRHP), which it had filed with Securities and Exchange Board of India (SEBI) for its IPO during September last year. It may refile a fresh DHRP in the next three months.

In an exclusive chat with Inc42, Satya confirmed that this acquisition was one of the major reasons for postponing the company’s IPO plans. He said that there are two major things that need to be taken care of before focusing on the IPO plans – one being this acquisition and the other being some organizational restructuring, which will take another 5-7 weeks.

He also confirmed that CL Educate is not looking to raise any funding in the near future; at least not before the IPO process. It’s expected to re-file a fresh DRHP during the first quarter of next year.

Founded in 1996, CL Educate offered MBA test preparation courses under the brand Career Launcher. It has now diversified into various segments of the education industry, including test preparation, K-12 education and vocational training. It aspires to grow from the current 1.4 Mn students to about 5 Mn paid customers in the next three years.