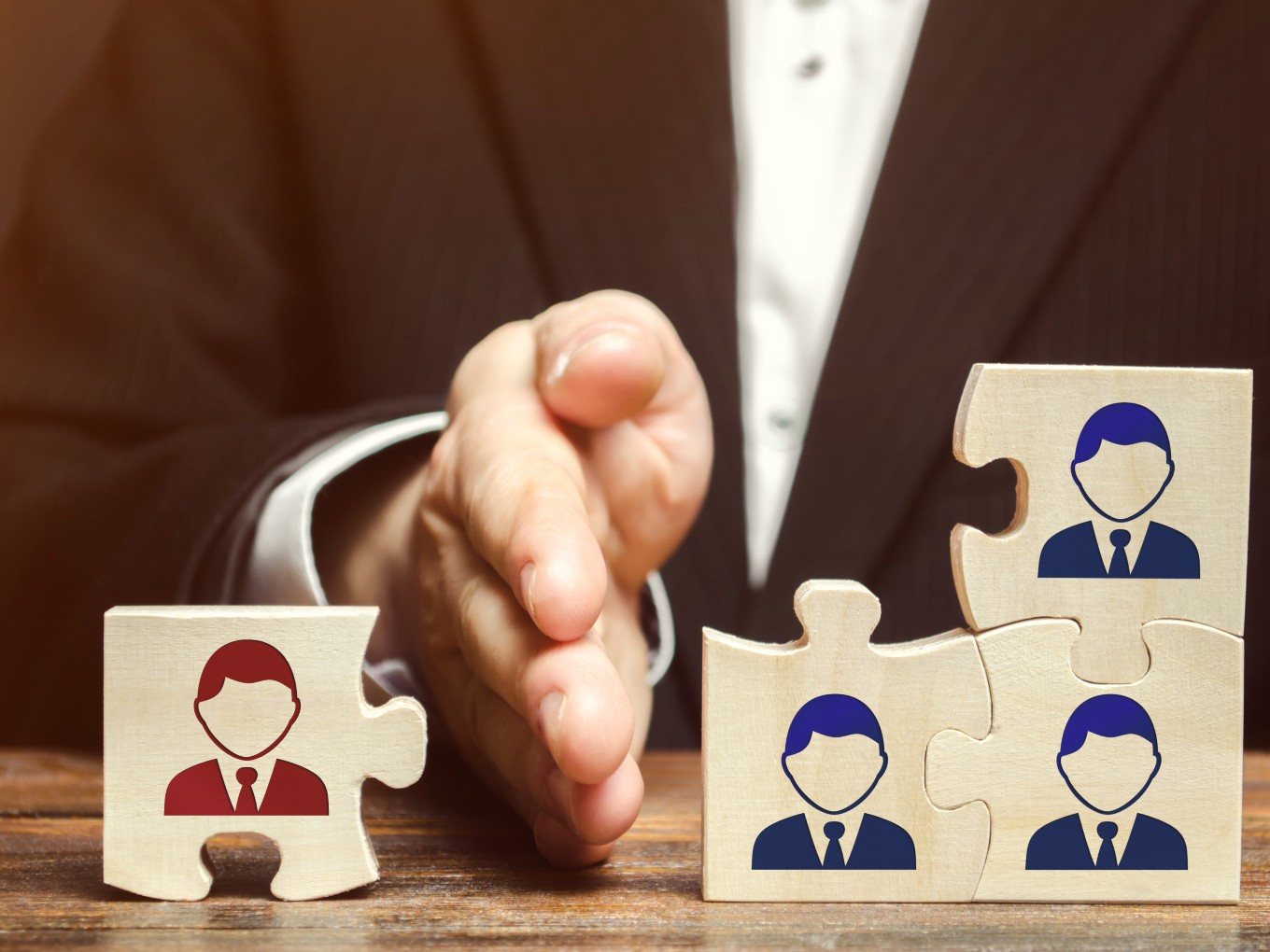 As per sources, CityMall has laid off employees as investors had asked to cut costs and become profitable

According to the Inc42 layoff tracker, over 9,949 Indian startup employees have been impacted in 2022 alone

Three months after raising funds, social commerce startup CityMall laid off around 191 employees last week. The startup has laid off its employees from various departments including customer support, sales team, marketing, HR team, among others.

As per multiple sources, the startup has laid off employees citing cost-cutting. “Investors have asked the founders to cut down on expenses and show profitability,” one of the employees aware of the development told Inc42.

“The move was sudden, as business was running smoothly and nobody anticipated any kind of layoffs,” said another employee.

On Friday, employees were asked for a meeting with the management team, who informed the team about the layoff. The startup will be providing one month’s salary as a severance package, sources told us.

A CityMall spokesperson confirmed the development with Inc42.

The spokesperson said, “191 of our employees will be parting with us due to structural changes across functions at CityMall. After exploring multiple options, we’ve realised that there’re certain roles within the company which had to be dissolved to align to our evolving business model and the current business environment.”

The spokesperson further continued, “We will be providing outplacement assistance to all the employees who will be moving out of the company. Each & every employee affected by this layoff has contributed to building Citymall to what it is today, and this is one of the toughest decisions the company has ever had to make. We have always, and will continue to value the contributions of all our employees.” The news of layoffs was first reported by VCCircle.

The Jaipur warehouse was running in losses, and the startup has to shut it down once the inventory is cleared, the source said. The startup has also shut down its two dark stores that were being piloted for one-day delivery in Rohtak and Gurugram.

Layoffs Within 3 Months Of Raising $75 Mn

Prior to this, the startup had raised $22.5 Mn in its Series B round from General Catalysts and Jungle Ventures. It had raised $11 Mn in Series A from Accel Partners along with Elevation Capital and WaterBridge Ventures. Overall, since its inception, CityMall has raised close to $112 Mn. CityMall was valued at $350 Mn during its last fundraise.

Founded in 2019 by Angad Kikla and Naisheel Vardhan, Gurugram-based CityMall is a social commerce startup that mostly deals in grocery, fresh and packaged FMCG products, and electronics and fashion goods. The startup mostly focused on Tier III and Tier IV towns in the Delhi NCR region, Uttar Pradesh, Rajasthan, and Haryana.

CityMall has now become the country’s 26th startup to have let go of its employees. According to the Inc42 layoff tracker, around 9,949 employees have been laid off by startups in 2022.

In the ecommerce space itself, startups such as Trell, Meesho, Cars24, and Furlenco have gone through layoffs impacting over 1,711 employees.