Chambers has been very vocal supporter of the Indian startup ecosystem

112 Padma awards will be conferred this year 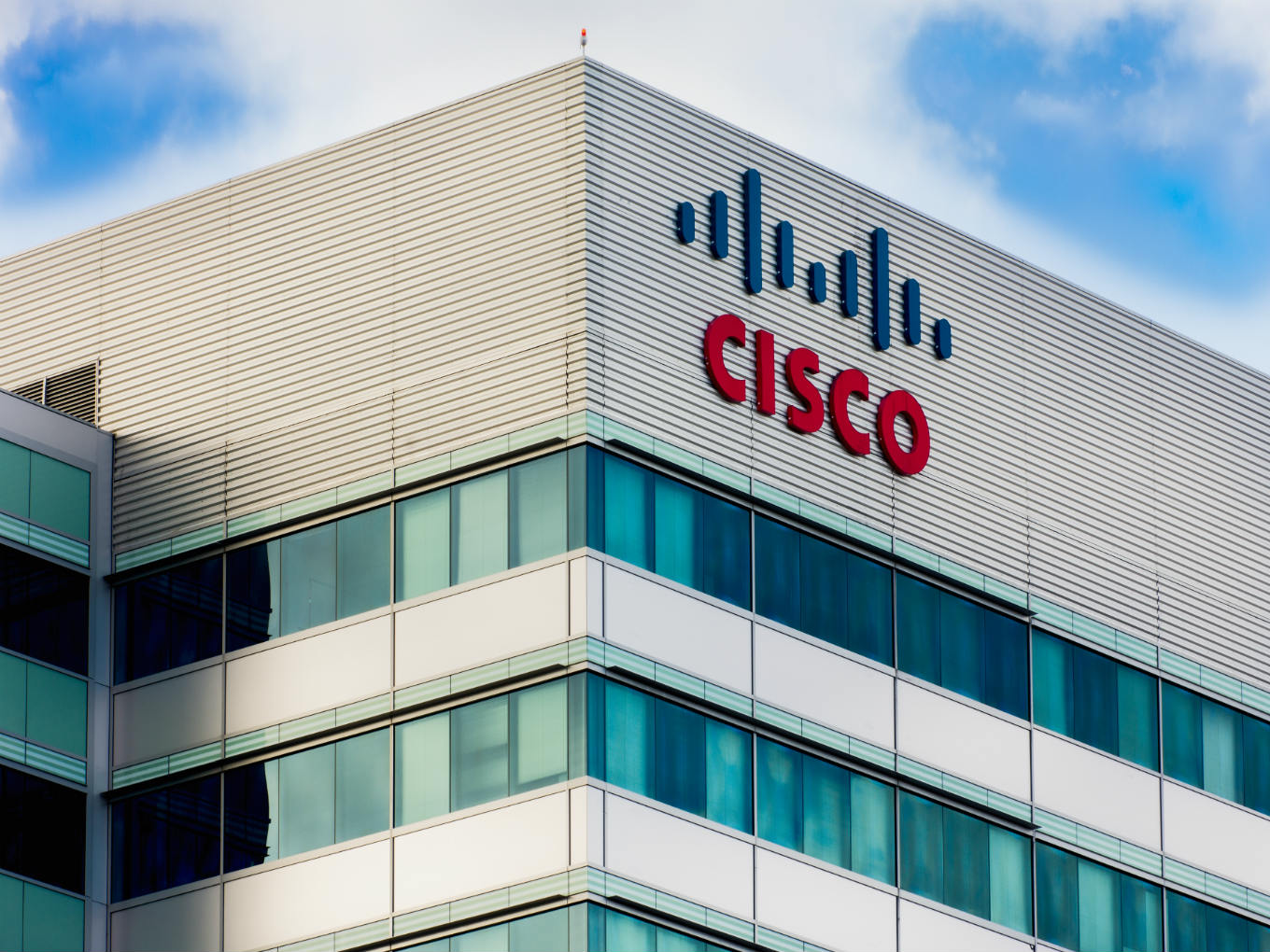 Cisco’s chairman emiritus John Chambers was awarded the one of the most prestigious civilian honours of the country – the Padma Bhusan award – in light of his contributions and support to India-US trade relations.

Chambers has been very vocal supporter of the Indian startup ecosystem, and has repeatedly said that India could be on its way to displacing Silicon Valley as the tech and innovation centre of the world. He also believes that startups will act as the new driver of growth and job creation for India.

At the recently convened Vibrant Gujarat Summit, Chambers encouraged Indian startups to look at foreign markets especially the US, as the competition in mature markets will help them grow their product faster.

“If it works in the US it will work anywhere in the world,” he reportedly said, as the event.

Chambers has himself taken led the expansion of two Indian startups – Lucideus and Uniphore – in US markets through his venture fund JC2 Ventures. Under his mentorship, Uniphore currently has an annual revenue of $9 Mn and Luceidus has a revenue of about $3 Mn.

In 2018, Chambers had led a $5 Mn investment round in Lucideus. The company which is backed by a clutch of global executives such as Google’s Rajan Anandan, Facebook Messenger executive Anand Chandrasekaran and FreeCharge’s ex-CEO Govind Rajan.

Following the announcement of the award Chambers tweeted: “It’s a tremendous honor to receive the Padma Bhushan award. I’ve always believed in India & it’s been incredible seeing the transition the country has made from slow follower to fast innovator. I’m lucky to be part of this incredible success story.”

The awards are given in fields of activities such as public affairs, social work, science and engineering, medicine, litereture, sports, trade and industry and more. The awards are announced on the occasion of Republic Day every year.

The awards will be conferred by the President of India at ceremonial functions which are held at Rashtrapati Bhawan usually around March or April every year. This year the President Ram Nath Kovind will confer 112 Padma Awards.