Chiratae Ventures aims to raise $275 Mn for this fund

The funds will be utilised to invest in seed rounds, early investments and expansion stages 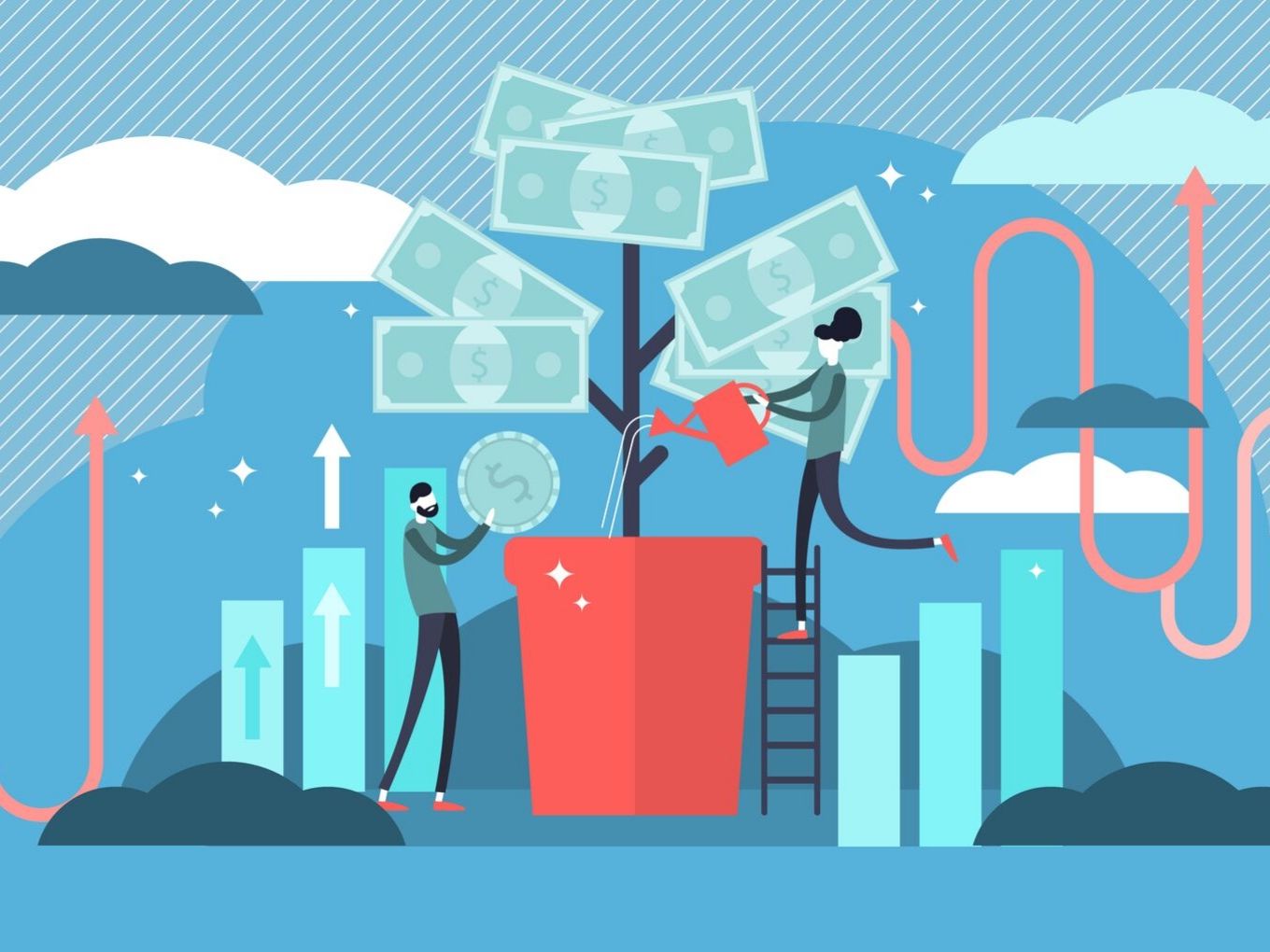 Venture capital fund Chiratae Ventures is reportedly all set to for the first close of its fourth India-focussed fund at $150 Mn. Last week on Wednesday, the company had raised $20 Mn from World Bank’s private investment arm International Finance Corporation (IFC).

The venture fund plans to raise $275 Mn for the fund. So far, its Fund IV has raised 60% of its capital from Indian investors. The company’s existing limited partner (LP), the Small Industries Development Bank of India (SIDBI) has committed $21 Mn (INR 150 Cr) for the fund. In addition, industrial houses and Indian family offices have also shown interest, according to the report.

Chiratae (formerly known as IDG Ventures), launched in 2006 by Sudhir Sethi, TCM Sundaram and Manik Arora, focusses on early-stage Indian startups. The company has invested in over 75 ventures, including Nestaway, Myntra and Bounce.

Chiratae Ventures did not respond to Inc42 queries, till the time of publishing.

The Fund IV will be utilised to invest in seed rounds, early investment and expansion stages for startups in Tier 1 cities. The company claims that the current fund has seen much more interest from the India investors, compared to around 40% contribution from domestic investors for Fund II and Fund III.

The company, then known as IDG Ventures India, had launched a Fund I of $150 Mn in 2007 with investment from media, data and marketing services company IDG. It launched a $95 Mn second fund, the IDG Venture Fund II, in 2013.

The Fund III closed at $208 Mn in 2017 exceeding the initial target of $200 Mn. In the round, IFC invested $20 Mn and approximately INR 90 Cr (approximately $1.2 Mn at today’s exchange rate) from SIDBI. The fund had also received commitments from corporate venture arm of Cisco.

Currently, Chiratae has $470 Mn in total assets under its management. Two of the company’s investees also plan to list themselves in an initial public offering (IPO), according to unconfirmed media reports.

Its last disclosed investment was in Mumbai-based robotics startup Emotix, which raised $2.69 Mn (INR 18.58 Cr) from Chiratae and Yournest. And in January 2019, Chiratae Ventures invested in Bounce, a bike and scooter rental platform in its $7 Mn Series B round.