Chennai To Get A MeitY-Backed Fintech Startup Incubator

Chennai To Get A MeitY-Backed Fintech Startup Incubator

The centre will have an outlay of about INR 23 Cr

The centre will give fintech startups access to facility, technology, mentorship 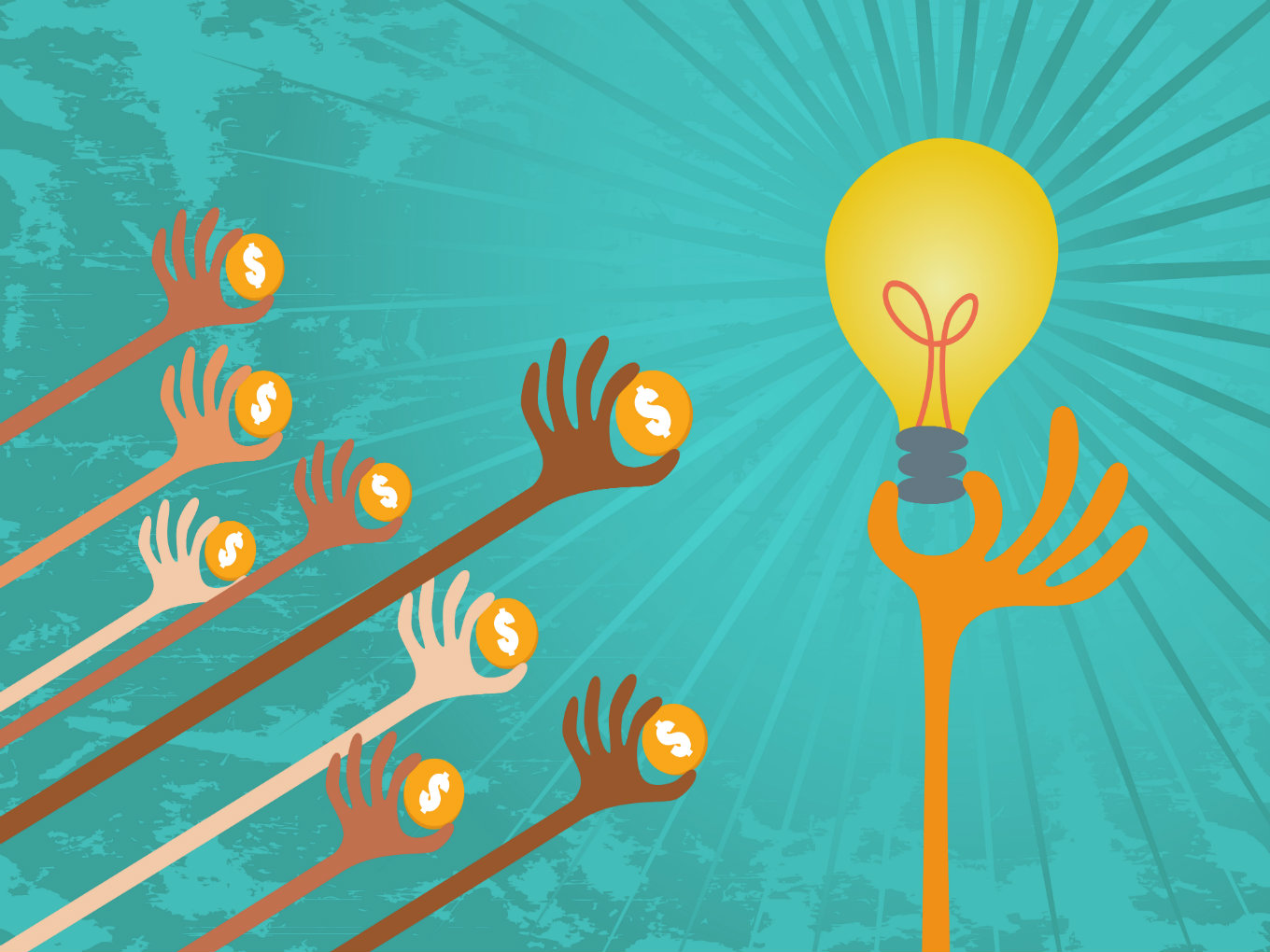 The central government technology body, Ministry of Electronics & Information Technology (MeitY), is reportedly setting up a Centre of Excellence (CoE) for fintech startups in Chennai at an estimated cost of INR 23 Cr ($32.29K).

The incubator will be setup in partnership with Software Technology Parks of India, Chennai, along with the Electronics Corporation of Tamil Nadu (ELCOT), and the government of Tamil Nadu.

The centre will be set up under STPI’s present Incubation Program TechNEST according to reports and will function in a two-tier mechanism (Leadership Council and Project Management Group) for monitoring and operations. The objective of the CoE is to give startups access to facility, technology, mentorship and support to help them kickstart their business in the area of fintech.

The proposed model will indentify startups who have potential to create disruptive products, provide business and organizational support in the start-up phase and select startups based on defined set of criteria to enter agreement. In addition they also get access to financial resources, mentoring and technical support by industry partners, payment gateways and resources, networking activities.

The centre will be launched with a capacity of 100 seats with cloud infrastructure support from Amazon, Google and Microsoft.The CoE will also be signing a memorandum of understanding (MoU) with the National Payments Corporation of India (NPCI) for guidance and technical assistance.

“The CoE-FinTech will be inaugurated soon, before the end of this fiscal. There will be a seating capacity of 201. To start with, there will be eight fintech startups. The CoE will be on 20K sq ft,” Sanjay Tyagi, Director, STPI-Chennai, told the media in Chennai.

The number of start-ups will gradually go up to 58 units in five years’ time, he added.

The traditionally cash-driven Indian economy has responded well to the fintech opportunity, primarily triggered by a surge in e-commerce, and smartphone penetration. The transaction value of the Indian fintech sector was estimated to be approximately $33 Bn in 2016 and is forecast to reach $73 Bn by 2020, according to a 2018 YesBank report on the fintech landscape of the country.

According to Nasscom’s estimates India’s fintech industry will double from its current size of $1.2 Bn to $2.4 Bn by 2020. Meanwhile investor interest has also ramped up, with investments in the sector going up from $241 Mn in 2014 to a mammoth $1.4 Bn in 2018, according to Inc42 Datalabs.