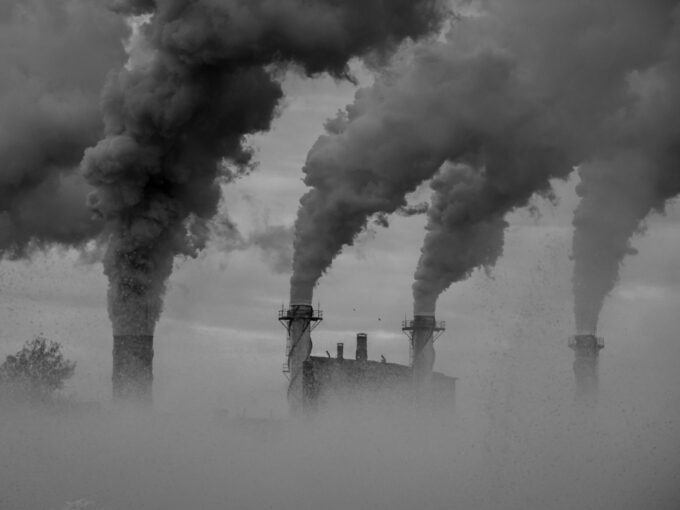 Chakr Innovation has raised an undisclosed sum as part of a Series B round from Neev Fund II— a sustainability and small and medium enterprise (SME) focused fund managed by SBICap Ventures.

Founded in 2016 by Kushagra Srivastava and Bharti Singhla, Chakr Innovation offers an emission control device that checks pollution at the source and captures harmful particulate matter emissions. The startup is also working on other technology solutions including Metal-Air battery technology.

Neev Fund II was announced during a meeting between Indian and the EU leaders and has backing from the European Investment Bank (EIB), the UK government’s Foreign, Commonwealth and Development Office and the State Bank of India.

Due to the abysmal air quality in Delhi, the Delhi Pollution Control Committee (DPCC) has directed all users of diesel generators of capacity above 125 kVA to install emission control devices on their generator sets by the end of October.

The emission control devices must be approved by one of the five Central Pollution Control Board-recognised laboratories and capture at least 70% of the emissions from the generator. In an order issued in July, the pollution control authority said that owners of such generators will attract penal action if they don’t either fit such devices to their generators or switch to gas-based generators within 120 days from the day of the notice.

“Climate action and environmental sustainability are the need of the hour to save India’s cities and clean air action has been our mission since we founded Chakr in 2016. This equity infusion will help accelerate commercialisation of our innovative technologies for climate action and also help us expand our world-class customer base,” said Kushagra Srivastava.

According to the World Health Organisation (WHO), air pollution kills an estimated 7 Mn people worldwide every year. The United Nations’s (UN) international public health agency’s data shows that 99% of the global population breathes air that exceeds the WHO guideline limits of pollution, with low and middle-income countries suffering the worst.