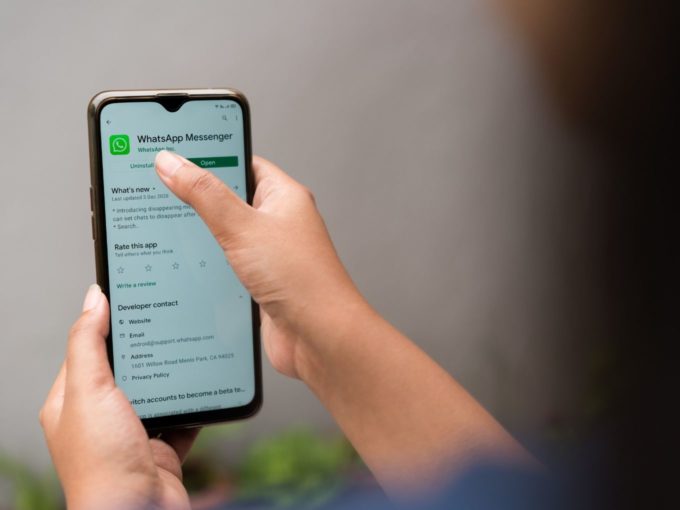 The Delhi High Court played down concerns around privacy on WhatsApp in response to a petition, saying that WhatsApp is a private app and if users do not accept the terms, they need not use the app.

According to a Bar & Bench report, the Delhi HC judge Justice Sanjeev Sachdeva stated that the court does not understand the concerns, and said that WhatsApp is a private app. “If you feel WhatsApp will compromise data, delete WhatsApp,” he remarked.

Further, when counsel for the petitioner, advocate Manohar Lal said that ‘everything’ that a user was doing was being analysed by WhatsApp, the court, citing Google Maps said that several other platforms also did the same and not just WhatsApp.

“I doubt if you’ve read the terms and conditions (of any of the apps that you use),” asked the Delhi HC to the counsel.

On the other hand, senior advocate Mukul Rohatgi, who represents Facebook said that private chats are completely encrypted. The changes in privacy policy if for WhatsApp Business. “All social chats between friends, relatives, whatever is completely encrypted,” he added, stating that courts were not the correct forum for the formulation of any laws.

Also, senior advocate Kapil Sibal, who was appearing for WhatsApp also said that users have the choice to not use Whatsapp Business if privacy policy concerns them.

Last week, the petitioner had alleged that the certain clauses in the new privacy policy directly impacts the fundamental rights of people in the country. Some of the concern include:

The petitioner had also stated that the new privacy policy ‘virtually gives a 360-degree profile’ into a person’s online activity without any ‘government oversight.’ Currently, a similar petition has also been filed before the Supreme Court, the report added.

Meanwhile, the CCI could step into the fracas and look at how WhatsApp is abusing its market dominance with its privacy policy consent terms, which offer no recourse for users. There’s no opt-out option for users, which may be the point that the CCI may investigate.