CBDC Launch To Be Gradual To Avoid Disruption In Banking, Financial System: RBI 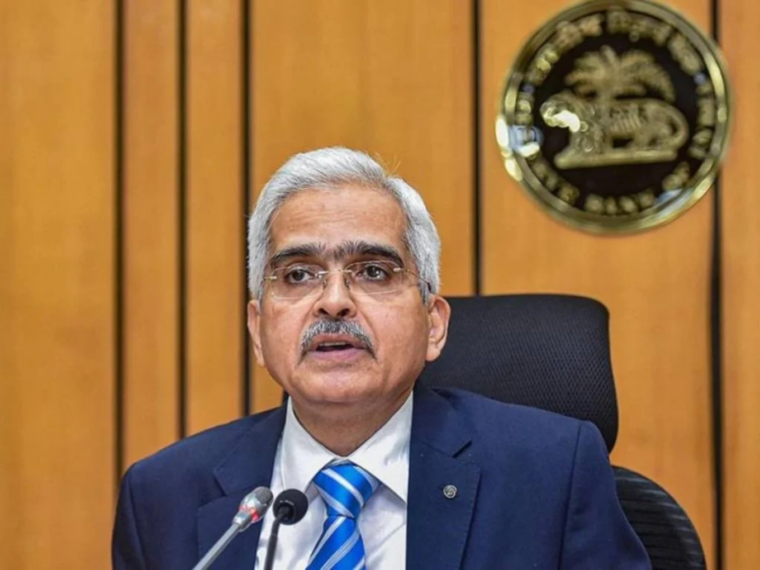 In its annual report for 2021-22, the central bank had said that the CBDC would be launched in a phased manner

In her Budget speech, FM Nirmala Sitharaman had announced that the RBI would introduce the CBDC in FY23

Reserve Bank of India Deputy Governor T Rabi Sankar on Wednesday (June 8) said that it is well-poised to launch its central bank digital currency (CBDC) in the current fiscal, but the launch of the CBDC would be introduced gradually.

“Process of introduction of CBDC will be gradual so that there is no disruption in the financial and banking system”, Sankar said. He was addressing the media during the customary post-monetary policy address.

Last month, the RBI, in its annual report for the year 2021-22, also said that the much-touted CBDC would be unveiled in a phased manner. The central bank said that the stages such as proof of concept and pilot run would precede the launch of CBDCs.

“The design of CBDC needs to be in conformity with the stated objectives of monetary policy, financial stability and efficient operations of currency and payment systems,” the report said.

Last week, Sankar also said that CBDCs could ‘kill’ the reasons for the existence of private cryptocurrencies. In response, crypto founders and industry experts refuted the claims, with one of them calling his statement ‘naive’.

During the Union Budget for 2022-23, Finance Minister Nirmala Sitharaman had announced that the central bank would introduce CBDC in FY23. She had said that the introduction of CBDC would lead to a more efficient and cheaper currency management system.

According to US-based think tank Atlantic Council, India continues to be in the development stage with regards to the launch of CBDCs. Interestingly, 10 countries including the Bahamas and Nigeria have already launched their digital currencies, while 15 nations are currently doing a test run of their CBDCs.