India’s CBDC Set To Take Off: From Cross-Border Payments To Subsidies — Here Are The Use Cases On The Table 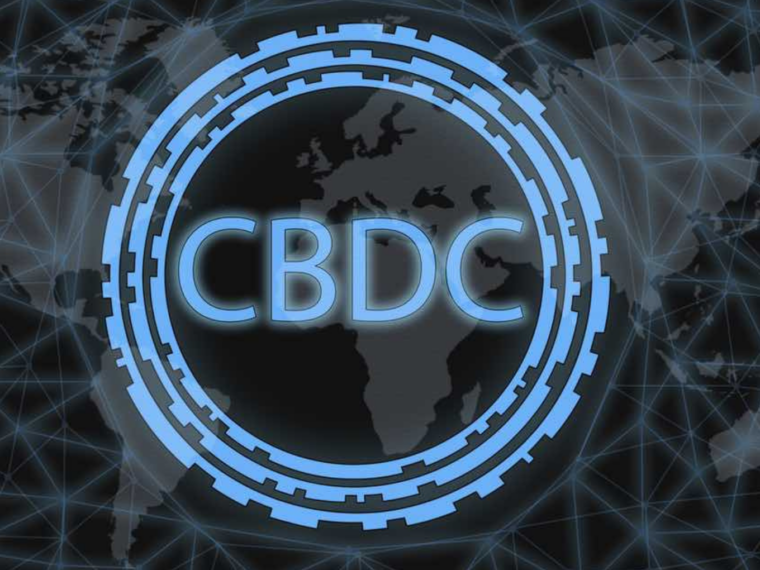 In terms of domestic use, CBDCs can be utilised for purpose-driven causes and can also help in tracking and tracing its movement, industry experts said

As the Reserve Bank of India (RBI) gears up to launch Central Bank Digital Currency (CBDC), the virtual currency also found a mention in the central bank’s ‘Payments Vision 2025’ document.

“Reserve Bank is working towards introduction of CBDC in India. Various use cases shall be studied and explored to bring in further efficiencies in domestic and cross-border payment processing and settlement using CBDCs,” the RBI said in Payments Vision 2025, which aims to increase the number of digital payment transactions by more than 3X by 2025.

CBDC is the same as fiat currency but takes a form different from paper or polymer, according to the central bank. It is sovereign currency in an electronic form and would appear as liability (currency in circulation) on the RBI’s balance sheet.

The central bank announced a phased implementation strategy for CBDC in 2021, and again proposed a graded approach for its introduction in its annual report for 2021-22.

CBDCs can be basically classified into two sections – retail CBDC and wholesale CBDC. In general, wholesale CBDC is used for trade between the central bank and public or private banks within a country. On the other hand, retail CBDC is designed for common people’s day-to-day financial activities.

In the last few years, India’s digital payment ecosystem has evolved significantly with the launch of UPI and other e-wallets. “As the usage of paper currency drops a notch further, it has become increasingly essential to stream a more acceptable digital form of currency. This is the point where CBDC comes into play,” Vikas Garg, cofounder and CEO of fintech company Paytail, said.

Domestic Use Cases For CBDC

Talking about the use cases for the virtual currency, Garg said that CBDCs, if accepted by consumers and merchants, can be a key driver in streamlining the domestic market. The prime factor that acts as a catalyst for its acceptance is the security it offers, he added.

Dileep Seinberg, founder and CEO of blockchain development startup Thinkchain, said that there could be multiple use cases for CBDCs, like wholesale CBDCs can help in currency distribution mechanisms.

In case of physical currencies, RBI produces the fiat currency and distributes it to the banks which in turn distribute it to the individuals, he explained. With CBDC, one bank will be able to transfer it to another bank much more easily.

Besides, there could be specific purpose-driven use cases for CBDCs. “For example, if the government is giving a grant or subsidy for fertiliser or farmers, it can be done through CBDCs as it is a very purpose-driven use case. The entire tracking-tracing can be done and the money can be used only for specific purposes,” Mihir Gandhi, payments leader at PwC India, said.

Kumar Gaurav, founder and CEO of Cashaa, said that the government will be able to monitor movement of money and any kind of payments in real time with CBDCs. Moreover, it will also help in removing the fake currency problem.

Higher adoption of retail CBDCs will also help bring down the cost of transaction, which merchants and end consumers bear, the experts added.

The biggest use case for CBDCs will probably be for cross-border payments where it can significantly ease the process. The digital currencies can cut down the costs for such transactions as third-party intermediaries will not be involved in the entire process. Besides, it can also reduce time and provide much more transparency to the end users and government.

“The biggest beneficiary of this could be remittances which contribute a lion’s share to our forex reserves. Currently, companies like Western Union charge anywhere up to 10%, take a week to transfer money, and not to mention loads of paperwork. CBDCs could ensure that the remittance reaches the end-user, near-instantly at a fraction of the cost,” Rajagopal Menon, vice president of WazirX, said.

While CBDCs can boost the digital economy of India with its multiple use cases, there are also concerns that they will impact cryptocurrencies negatively at a time when the industry is already facing regulatory uncertainties in India.

“We believe that CBDCs would actually be able to kill whatever little case there could be for private cryptocurrencies. Any tool that can be used for good can also be put to undesirable uses. Technology, at the end of the day, is a tool,” he said.

Thinkchain’s Seinberg also asserted that the primary objective of CBDCs was to reduce the relevance of cryptocurrencies. While the private cryptocurrencies market is controlled by certain companies and organisations, CBDCs would offer greater economic control to the government, he added.

However, many industry experts believe that  won’t have any impact on private cryptos as both have different purposes. While CBDCs would be an alternative to physical currencies, crypto will work more as an asset class, like stocks, in the Indian context.

“Having a CBDC does not render other crypto assets useless. CBDCs are digitised Rupee, whereas crypto assets like Bitcoin and Ethereum have their use cases. People use Bitcoin as a store of value and Ethereum’s smart contracts to create decentralised applications (DApps). Every blockchain needs its native token to operate to maintain the sanctity of the ecosystem,” WazirX’s Menon said.