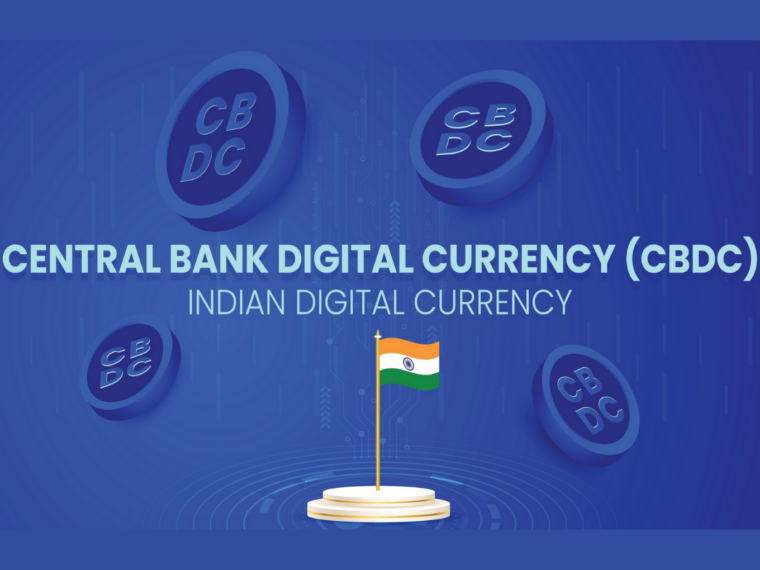 RBI stated that the step-wise procedure for introducing CBDC would include stages of Proof of Concept, pilots and then, the launch

The appropriate design elements of CBDCs that could be implemented with little or no disruption are currently under examination: RBI

While India is in the development stage for its CBDC, nine countries including the Bahamas and Nigeria have already launched their digital currencies

The Reserve Bank of India (RBI) said on Friday (May 27) that it proposes to adopt a graded approach in introducing central bank digital currency (CBDC).

In its Annual Report 2021-22, RBI stated that the step-wise procedure for introducing CBDC would include stages of proof of concept, pilots and then, the launch.

In fact, the RBI has been exploring the pros and cons of the introduction of CBDC in India. The appropriate design elements of CBDCs that could be implemented with little or no disruption are currently under examination, said the central bank.

Finance Minister Nirmala Sitharaman announced India’s CBDC project during the Union Budget 2022 in February this year. Sitharaman had said during the announcement that introducing  CBDC would give a “big boost to the digital economy” and RBI would design the CBDC on its own.

Also, the RBI launched a new separate department called Fintech Department in 2021 that was focused on looking into the country’s CBDC project and its execution.

The RBI stressed in its latest annual report that it is engaged in the introduction of a CBDC in India. “The design of CBDC needs to be in conformity with the stated objectives of monetary policy, financial stability and efficient operations of currency and payment systems,” read the report.

For the uninitiated, a CBDC is more like a sovereign equivalent of the existing cryptocurrencies or crypto assets like bitcoin and ethereum. However, unlike the other crypto assets, the CBDC is not decentralised since it is issued and controlled by a country’s central bank.

India tried making a significant mark in the digital payments ecosystem in the last few years and CBDC is another part of it. The introduction of the Unified Payments Interface (UPI) has been a major boost. According to National Payments Corporation of India (NPCI) latest data, in April 2022 alone, 5.58 Bn transactions were carried out using UPI.

In line with this current sentiment in the country, RBI once again said in its annual report that in the payments space, going forward, its key focus would be on enhancing awareness about digital payments and extending the outreach of payment systems across India and beyond.

In the context of CBDC, while India is in its development stage, nine countries including the Bahamas and Nigeria have already launched their digital currencies, as per the latest data by Atlantic Council. On the other hand, 14 countries, which includes China and South Korea, are currently in the pilot stage with their CBDCs and for full launch.

Though India has been pushing to enable a more efficient digital payments ecosystem, its governing bodies have repeatedly made their stance against cryptocurrencies and the broader decentralised finance (DeFi) clear.

Amid the crypto market crash in the last few weeks, RBI governor Shaktikanta Das said cryptos have no underlying value and that it would undermine the monetary, financial and macroeconomic stability of the country.

Prior to this statement, multiple top RBI officials, including Das, had told a parliamentary panel that cryptocurrency can hurt the country’s sovereign interest, leading to the ‘dollarisation’ of a part of its economy.

Earlier, Sitharaman also said that India will take an informed decision around cryptocurrencies and other virtual digital assets and would not rush into any decision.