68.4 Mn withdrawals worth INR 18,820 Cr were conducted through AePS channels in the month of November as against 39 Mn worth INR 9,778 Cr in the same period last year

In September, NPCI had revealed AePS transactions worth INR 17,351.66 Cr were made

Developed by NPCI, AePS allows people to carry out transactions on a micro ATM by using Aadhaar authentication 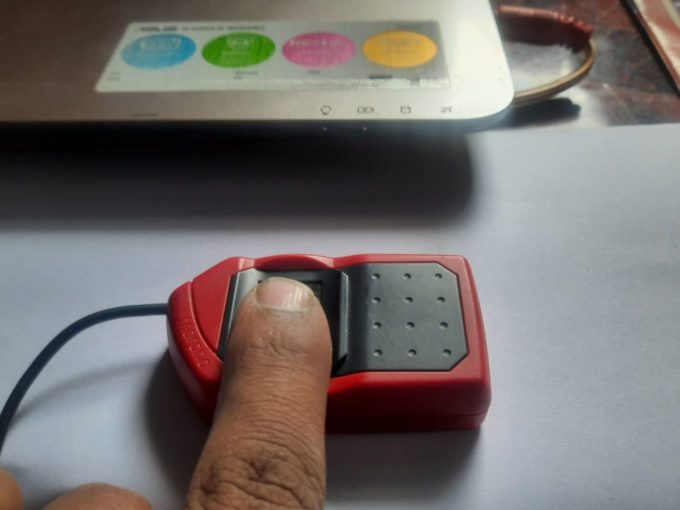 At a time when digital payments have become a new normal with UPI crossing more than 2 Bn transactions, Aadhaar-enabled payments system (AePS) has also gained steam and surpassed cash withdrawals from ATMs in November 2020.

During the lockdown, AePS transactions doubled to 11.3 Mn due to the government using it to transfer funds of various welfare and benefit schemes. In March this year, the number of AePS stood at 181.81 Mn taking an average of 6 Mn transactions daily and in April, around 1 Lakh daily AePS withdrawals, amounting to INR 13 Cr, were processed through 15K digital kiosks in rural areas.

Meanwhile, in the month of September, the National Payments Corporation of India (NPCI) had revealed AePS transactions worth INR 17,351.66 Cr were made.

Developed by NPCI, AePS allows people to carry out transactions on a micro ATM by using Aadhaar authentication and verifying it with the help of their fingerprint/iris scan.

Basically, these transactions are made through either handheld devices given by bank mitras or installed at public distribution system outlets and offers services such as cash withdrawal, cash deposit, balance enquiry, aadhaar to aadhaar fund transfer, mini statement and best finger detection.

According to an ET report, the primary reason for the surge of AePS transactions is that there are a lesser number of ATMs in the interior areas, and taking that opportunity, banks and payment companies have increased the set up of micro ATMs. Also, there is a lesser cost involved in setting these micro ATMs as compared to the traditional teller machines.