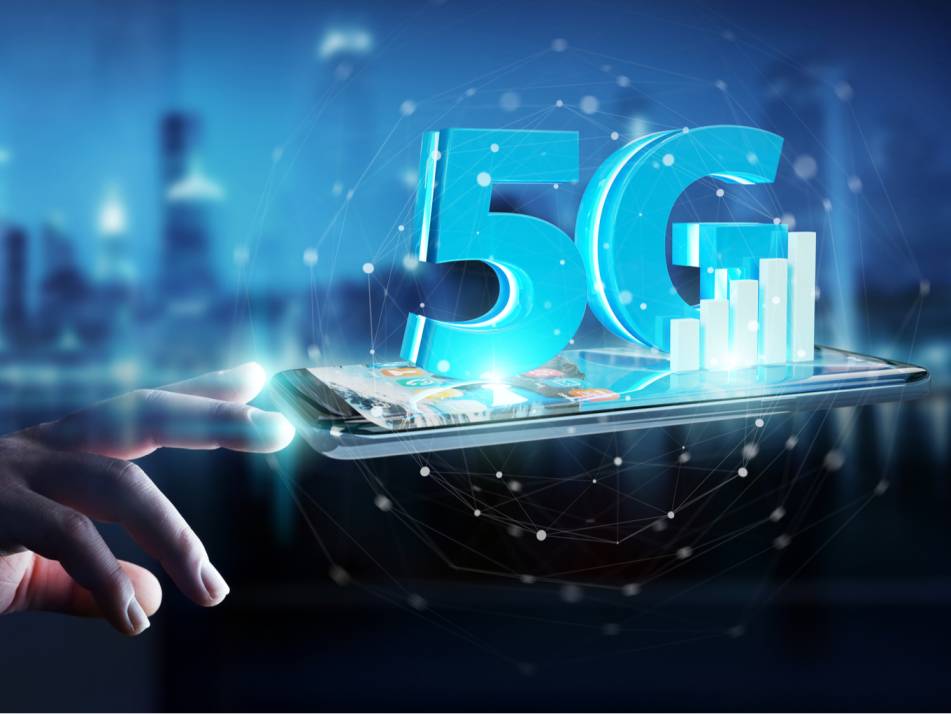 5G deployment is estimated to need around $30.5 Bn investment

Reliance Jio will have to invest less compared to other operators

Indian telecom operators such as Airtel, Jio and Vodafone will collectively have to invest around $30.5 Bn for the 5G rollout in the country, according to a media report which cited the analysis of a Swiss investment bank UBS.

“The need for a dense site footprint and fibre backhaul in 5G will likely shift the balance of power towards larger and integrated operators with strong balance sheets,” UBS said.

According to the firm, the investment required from Jio would be lower as compared to other operators because of its larger tower footprint and higher proportion of towers on fibre backhaul.

Last month at the Reliance Industries’ annual general meeting, chairman Mukesh Ambani also said that Jio can upgrade to 5G at minimum incremental cost. He attributed this to Jio’s converged network architecture, which is also tied into its fixed-line broadband service for homes and businesses.

“The core and aggregation layers of Jio’s network has been 5G ready since day one, so the telco is ready to launch 5G faster than others,” he added.

One of the major barriers to 5G networks in India is the infrastructural gap. According to the National Digital Communications Policy 2018, India currently has approximately 1.5 Mn kilometres of optical fibre cable (OFC), and less than one-fourth of the towers are fibre-connected.

According to UBS, the telecom sector can bring down their capital investment by about 15-20% if the three major telecom operators in India choose to share towers and fibre among them, “third-party tenancy poses upside risks to our estimates,” it added.

Telecom companies are awaiting the Indian government’s approval on spectrum allotment. Spectrum allocation in India is being done through the auction process and the government is yet to auction the spectrum 3.3K – 3.6K MHz bands. The spectrum band (3.5 GHz spectrum) is expected to be the first band to be globally accepted for 5G deployment.

However, there is some skepticism about 5G launch as telecom players are wary of spending to upgrade infrastructure at a time when revenues have been hit.

In June, the GSM Association, which tracks telecom coverage and developments, estimated that India would have around 920 Mn unique mobile subscribers by 2025. as compared to 750 Mn subscribers in 2018. Further, India is predicted to have 88 Mn 5G connections by 2025, which is around 7% of the country’s total telecom connections.

“This will leave India trailing regional peers such as China, which is set to see almost 30% of its total connections base on 5G by 2025, making it by some way the largest 5G market in the world,” the association had noted.